Skip to content
HomeCelebritiesJane McDonald breaks silence on shock move: ‘I want to offer my most sincere thanks’

Jane McDonald, 56, has officially announced her plans to “step away” from her shows on Channel 5. The performer took the opportunity to thank producers for their hard work on her Cruising series while revealing she is hoping to focus on her music career.

She wrote in a heartfelt statement on her website: “By now you will have seen the news about me stepping away from my shows on Channel 5.

“It’s been an incredible four and a half years of travelling, 38 Cruises and over 100 flights.

“It’s now time for me to spend some time in the UK, concentrate on my music and tours and exciting new projects.

“I want to offer my most sincere thanks to everyone who has worked on all my shows.” 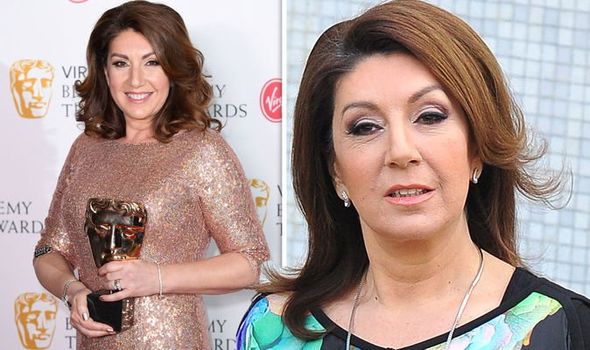 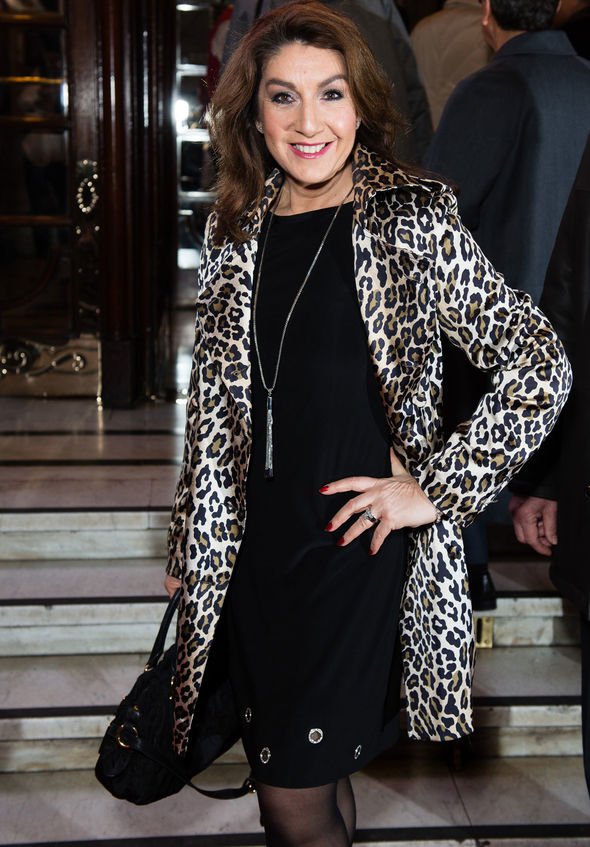 Jane continued to express her gratitude over the success of her programmes, adding: “Everyone at Channel 5 and Viacom International Studios who have all helped make the most incredible and successful programmes.

“It’s been a total joy to work with everyone and thank you very much to everyone who has watched and supported the shows.”

She concluded the statement by saying: “I have had a blast!”

Ben Frow, director of programming at Channel 5, also addressed the news and added: “We’ve loved working with Jane and are proud to have had her as part of the family. 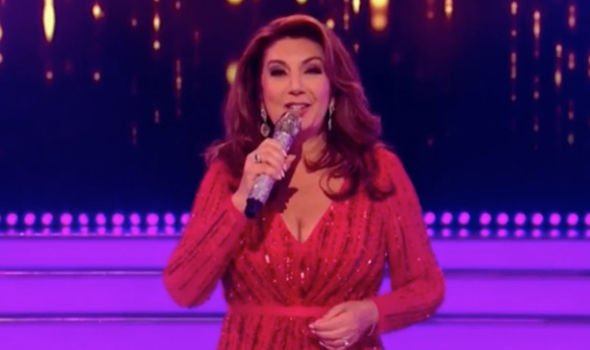 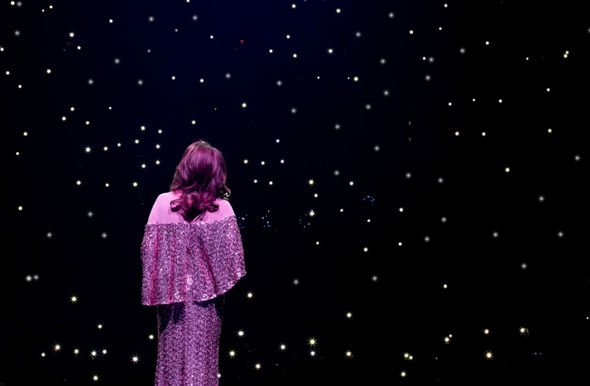 “She helped us to win our first Bafta and her series have become solid staples of our Friday night schedules.

“Thank you Jane. We are sorry to see you go but wish you every happiness for the future.”

Jane will also be leaving her Holidaying with Jane McDonald series behind.

The TV personality has spent four and a half years hosting the show and won a Bafta for her work in 2018.

Her series won the best feature gong at the ceremony, which marked Channel 5’s first ever win.

Jane is currently in the process of filming her final series of the show.

The star, who found fame performing on cruise ships, recently opened up about an emotional moment she experienced while singing her track The Hand That Leads Me.

In view of her 153,000 followers, she shared a photo of her performance which showed the audience holding up the lights from their phones.

She captioned the tweet: “Looking out at the audience as they light up their phones during ‘The hand that leads me’.

“It’s such an emotive song for me and I’m always touched that it means so much to so many of my fans too.”

Fans took to Twitter to share their sadness about Jane’s show ending, with one person commenting: “Awww we’ll miss the shows however best of luck with everything your doing in its place x.”

Another fan added: “Sorry to hear you’re stopping your tv shows but excited to hear about new music and tours. I always love seeing/ hearing you perform / it’s always guaranteed to be a great night of fun, laughter and amazing music especially the self penned songs xx.”