Jeffrey Epstein‘s private islands are up for sale for $125 million … but is the land’s dark past worth the price of paradise?

The 5.8-mile property, spanning 2 islands with 6 beaches, was put up by Bespoke Real Estate … complete with a library, movie theater, and even a Japanese bathhouse. 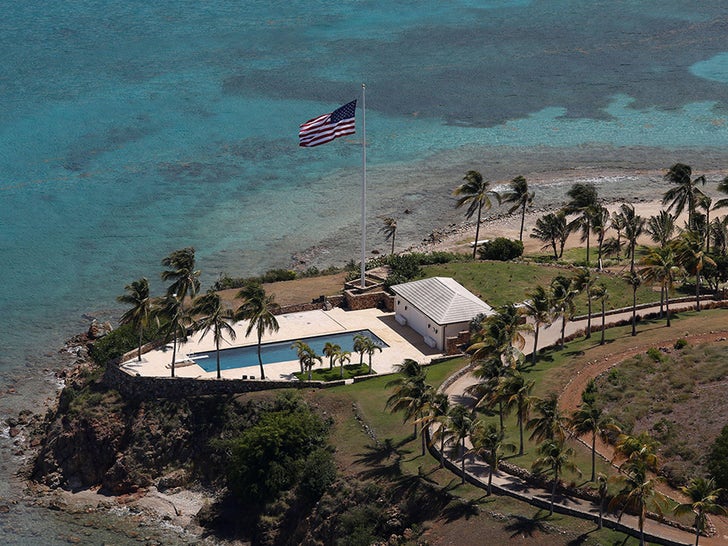 Epstein bought the smaller of the two — Little St. James — in 1998 for $7.95 million. He added to his portfolio by snagging the neighboring Great St. James for $17.5 mil. He developed the properties until he was arrested in 2019 on sex trafficking charges.

Prosecutors claim Epstein would take girls — some as young as 11 — to the islands, where he and his cronies would sexually assault them.

As you know, Epstein was found hanging in his jail cell in August 2019, which authorities say was a suicide. Since his death, the properties went up for sale, along with his waterfront compound in Palm Beach for $18.5 million, which was later demolished and his townhouse in New York City for $51M. 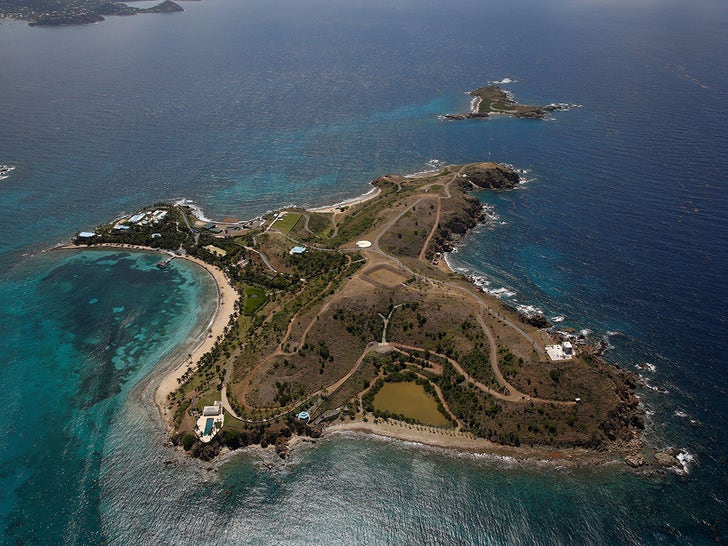 Money from the sale of the islands will go to his estate, which is still facing huge lawsuits.