Skip to content
HomeCelebritiesJenelle Evans Taking Care of Litter of Puppies, Says Cops Have Been Called 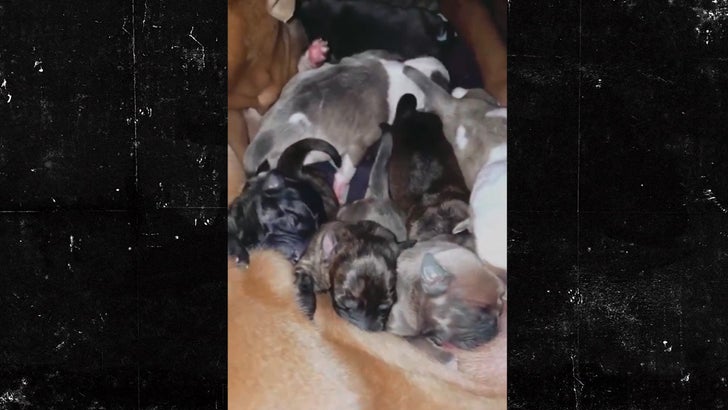 Jenelle Evans‘ pet family just got a whole lot bigger … but it seems a lot of people have a problem with that.

The reality TV star shared a cute video of her 9 new pitbull puppies nursing on their mama. Jenelle says she found the mother a couple weeks ago chained outside in the cold and took her home after attempts to locate the owner were unsuccessful.

Now she’s given birth to the litter, and that means Jenelle — and most notably, her husband, David Eason — are caring for 10 new puppies … something that doesn’t sit well with a lot of animal lovers. 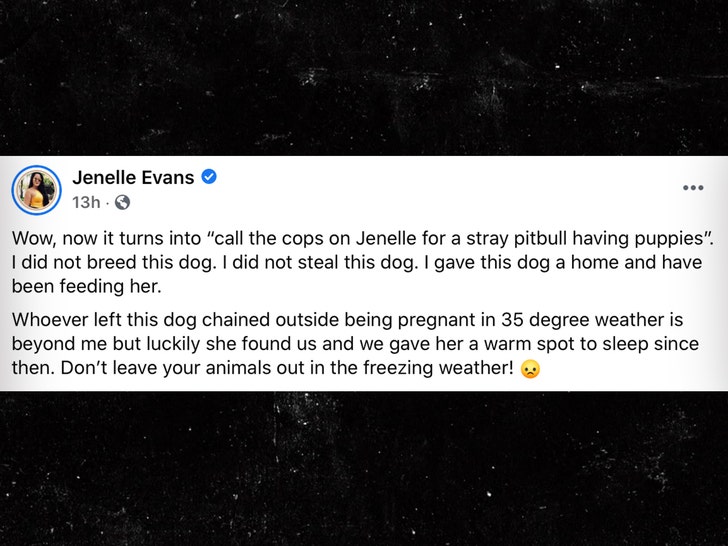 Jenelle says people keep calling the cops once they see what’s going on in her house. Jenelle posted photos and videos of the newborn pups.

Of course, that’s because David snapped and killed their family dog in April 2019 after it nipped at their baby … which they’d foolishly left too close to the dog. The disturbing ordeal led to their kids being temporarily taken away and a brief breakup of their marriage.

They’ve gotten the kids back and reconciled, though … and already welcomed a new puppy earlier this year, along with 2 other dogs and a goat.

Still, people clearly haven’t gotten over what David did — or, they’re worried about more examples of his troubling behavior — and don’t like the idea of Jenelle and him having more pets.

Jenelle insists she’s done nothing worthy of having the cops called on her in this case, though … she simply saved a dog and her puppies.