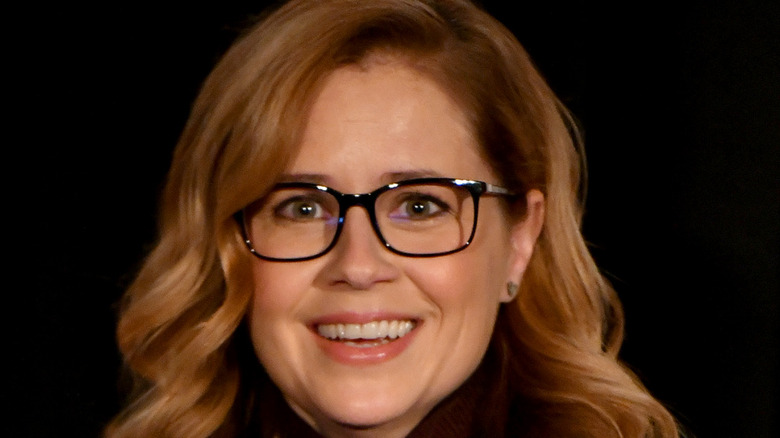 “The Office” pair Jim and Pam were one of the best television couples of all time. The duo, portrayed by Jenna Fischer and John Krasinski, was down-to-earth, lovable, and super relatable to viewers. The couple served up a ton of memorable moments during the show’s nine seasons (via Screen Rant). Whether fans were swooning over Jim’s huge crush on Pam during Season 1, or the couple’s first kiss at casino night, viewers couldn’t help but root for the couple to get together. Once they finally did, there was plenty of magic between them. Jim and Pam proved to be best friends who fell in love with each other, and continued to cultivate their friendship long after their romance began.

The pair even went on to have the most perfectly imperfect wedding ever. Although Pam was pregnant at the time of their nuptials, she and Jim were determined to make the day about their love for each other. When their friends and family members began to drive them crazy and nothing seemed to go right, they sneakily left the church and headed out on the water where they were married by a ship’s captain in front of Niagara Falls. Following their impromptu ceremony, they returned to the church and said their vows in front of their guests. However, Jim’s proposal to Pam may have been the couple’s most perfect moment. Now, Fischer is dishing some big details about the episode where Jim popped the question.

Jim and Pam's proposal scene was the most expensive to shoot 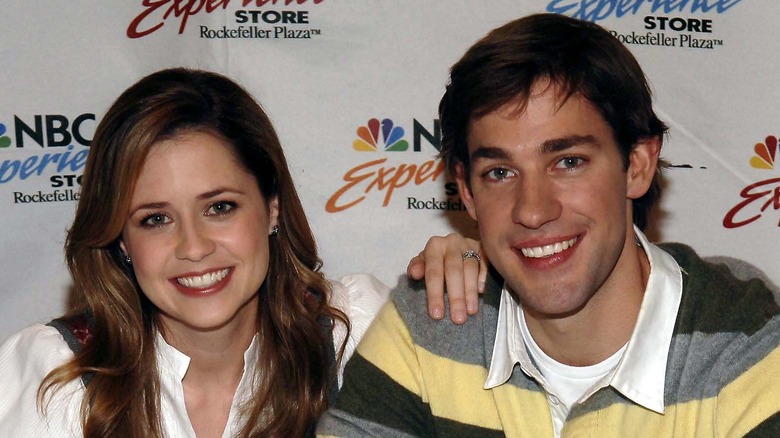 After years of fans watching Jim and Pam’s romance blossom on “The Office,” the couple finally got engaged in the two-part Season 5 premiere. The episodes, titled “Weight Loss,” featured the Dunder Mifflin gang competing with the other branches to see who could lose the most weight over the course of the summer (via TV Tropes). The two episodes were filled with memorable moments as the group went to extreme measures to find ways to beat their competitors. Meanwhile, Pam was absent from the office after she enrolled in art school and moved to New York for three months. The episodes followed Jim missing his girlfriend and then making the huge decision to pop the question. Jim asked Pam to meet him at a gas station that was halfway between New York City and their home in Scranton, Pennsylvania. It was there that he got down on one knee in the rain and asked Pam to be his wife.

During the most recent episode of her “Office Ladies” podcast, Jenna Fischer revealed that the scene was the most expensive that the show ever filmed (via Insider). Fischer admitted that the crew had to find the perfect location to film the scene, and then get rain machines to add the downpour effect.

“To create the illusion of highway traffic, they built a four-lane circular race track around the gas station set. They set up cameras on the other side of this raceway and they had cars drive around it at 55 miles per hour,” she added. Despite the cost and production, Fischer said the scene was “really romantic” to film.