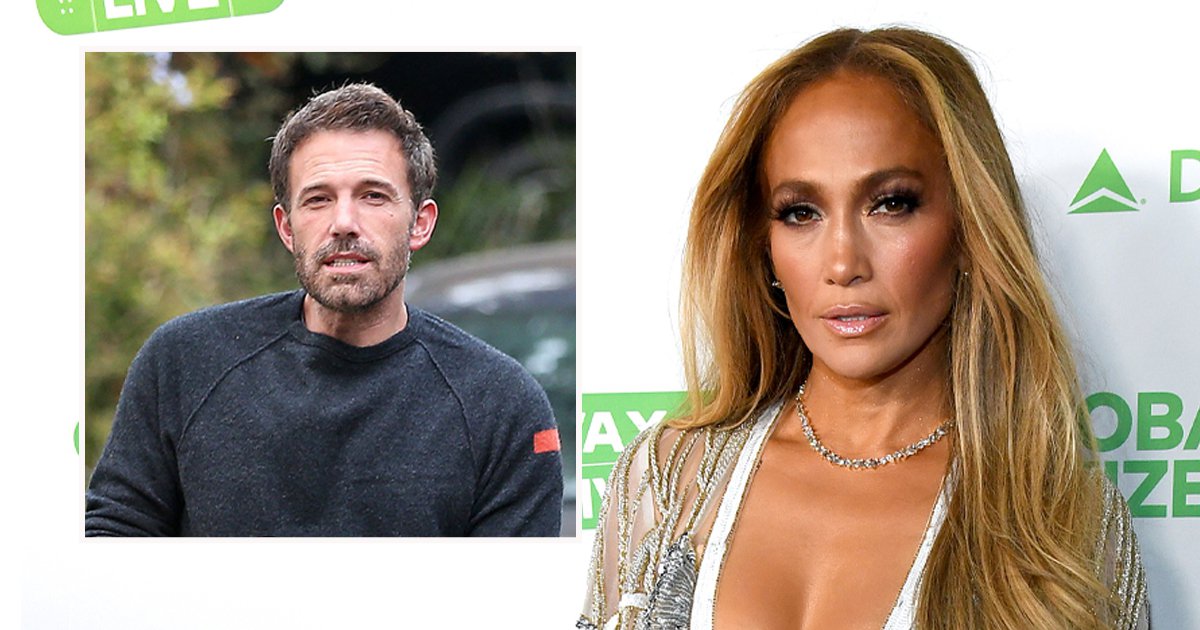 Jennifer Lopez and Ben Affleck have been pictured kissing like a pair of lovestruck teenagers as they finally confirm the news fans have been freaking out over – Bennifer is back.

In a video obtained by Page Six, the Hollywood stars made it clear that their romance has very much been rekindled and they couldn’t be happier about it.

The 51-year-old actress can be seen gazing into Ben’s eyes while loving caressing his face in the clip.

Ben, 48, then leaned in close for a kiss before nuzzling her neck at the dinner table.

The Argo star went on whisper in the singer’s ear before they were interrupted by one of her 13-year-old twins.

According to Page Six, the pair were dining at Nobu in Malibu on Sunday to celebrate the 50th birthday of Jennifer’s sister, Linda.

The whole family was at the meal but Bennifer only had eyes for each other as the world continues to react to the news of their surprise reunion, seventeen years after they previously ended their engagement in 2004.

Following the Love Don’t Cost A Thing singer’s engagement to Alex Rodriguez ending earlier this year, it seems the former lovebirds have decided now is the perfect time to give their failed loved another shot.

Jennifer and Alex’s ended in April after spending four years together. The pair released a joint statement explaining that they were ‘better as friends’ and would continue to work on shared projects together.

Weeks later, Jennifer was seen hanging out with her former fiance, and the Gigli co-stars have been inseparable since.