Skip to content
HomeCelebritiesJFK Jr.'s 'Escape' Was Flying, But His Limited Skills May Have Led to Death 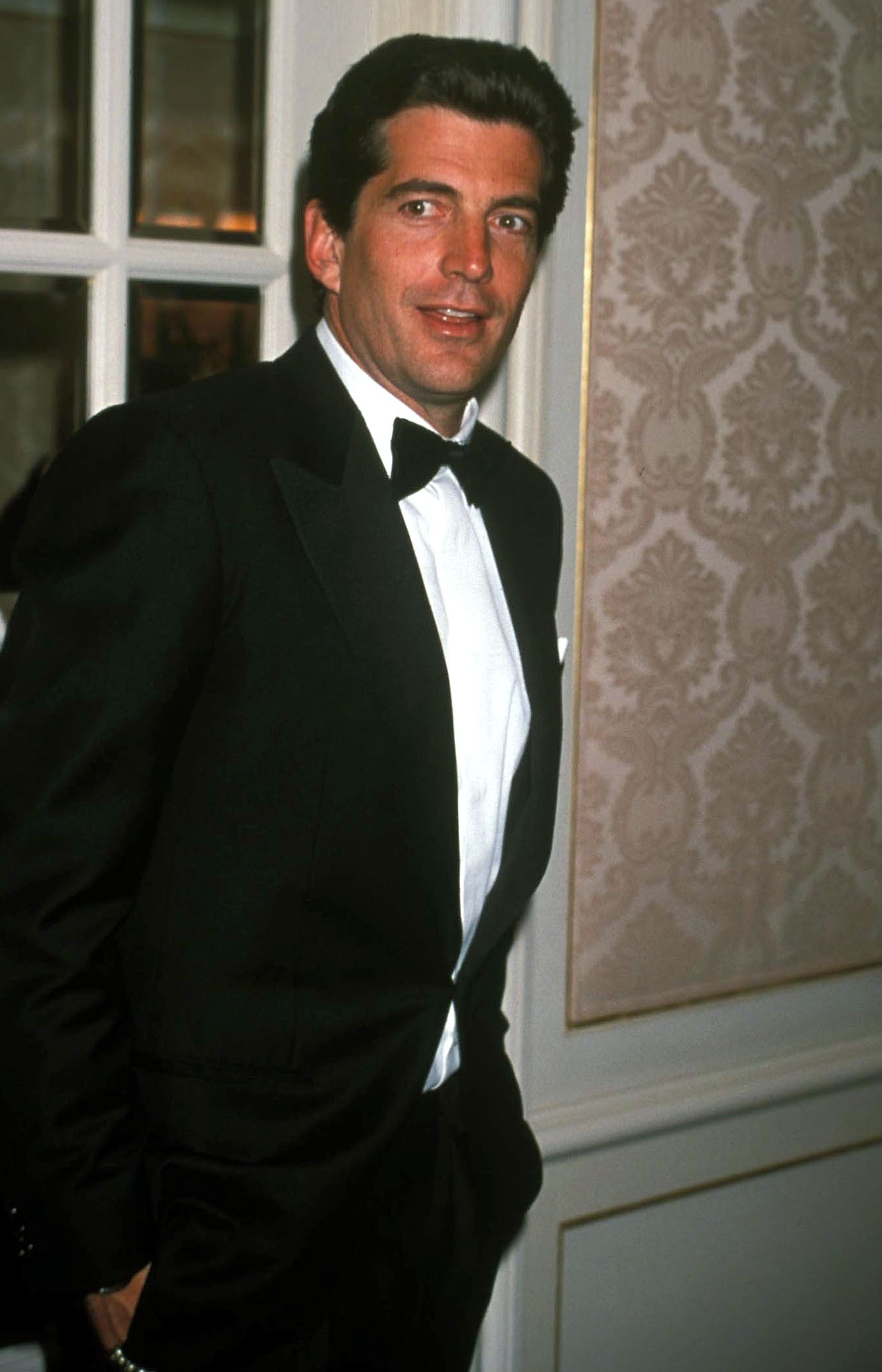 John F. Kennedy Jr. developed a passion for flying while trying to “escape” the pressures of his daily life, but his limited pilot skills may have caused his death. Episode 9 of the “Fatal Voyage: The Death of JFK Jr.” podcast explores the topic, highlighting the events leading up to the plane crash that killed Kennedy, his wife, Carolyn Bessette, and his sister-in-law, Lauren Bessette, in July 1999.

The lawyer exchanged vows with the Calvin Klein publicist in September 1996. However, marrying into one of the nation’s most famous families was a shock to the once-private fashion worker because she was continually followed around by paparazzi. Bessette struggled with the constant attention around their relationship and it became a source of tension.

On the other hand, Kennedy was well-adapted to the limelight. Reporter Andy Tillett says the publisher was so comfortable with it that he made a point of showing how unafraid he was of potential threats to his life.

As the interest in Kennedy’s relationship spiked, he launched George, a magazine and passion project, in 1995. The venture was a way for him to express himself outside of the political realm — but as his marriage reportedly went through a rough patch in the following years, so did his new venture. At the time, the FBI was also investigating a plan by Colombian cartels to kidnap him, simply because of who he was.

He needed an escape from the pressures of his life. Former National Enquirer editor Barry Levine says Kennedy “found it in the skies,” which is why he was determined to get his pilot’s license.

The former president’s son took lessons at the Flight Safety Academy in Vero Beach, Florida, and he later received his private pilot license in April 1998. “He was working on getting his instrument license, and he had passed the written exam and he had passed the performance exam, and all he had to do in order to qualify for his license was to fly, to log hours under the supervision of a flight instructor,” explains historian John Hankey.

By 1999, Kennedy had logged approximately 310 hours of flight time and was licensed to fly planes with retractable landing gear, a controllable pitch propeller and movable or adjustable flaps. However, he was not a fully qualified pilot.

He was still struggling with “remembering what instruments he should have been looking at,” according to air crash investigator Richard Bender. “If you don’t have that scan down when you’re flying on the instruments, you can get in trouble real easy because your body’s telling you, or your brain is telling you’re in one position when in actuality, you’re in some other position. And that’s what they call spatial disorientation.”

The lack of experience may have resulted in the accident, though others speculate an ankle injury he previously sustained after crashing his Buckeye Powered Parachute could have contributed.

“He was impaired by a physical injury,” explains Levine. “He had just had a cast [removed] from a paragliding injury that he had, but he needed the cast off his foot so he can operate the plane’s rudder foot pedals. So 24 hours before the flight, John had the cast taken off, and in fact, he was limping.”

However, fellow pilot Kyle Bailey, who was the last to see Kennedy alive, doesn’t believe his limping in the hours before the crash was to blame. “There really wasn’t any visible impairment from his ankle injury, other than a slight limp, is what I saw,” says Bailey. “In my mind, that was always secondary, and I kind of viewed that injury … you know, looking back on it … as pretty insignificant too.”

The 12-part podcast series will continue to dive deeper into the events leading up to the crash.

New episodes of “Fatal Voyage: The Death of JFK Jr.” are released every Wednesday. The series can be streamed and downloaded everywhere podcasts are available.