Strictly Come Dancing star Joe Sugg, 28, joined Susannah Constantine, 57, on her podcast My Wardrobe Malfunction this week. During the show, the latter questioned Joe about why he was wearing an orange nylon shirt.

I wanted to impress her

The YouTube star revealed that his choice of clothing reminded him of his childhood, and in particular, his first ever girlfriend when he was around 10 years old.

He told listeners: “This shirt… when I was younger my first ever sort of girlfriend… I fancied this girl because I was really into fossils and Archaeology.

“She was also into fossils and owned a telescope.

“I fancied her and I was like ‘She’s got a telescope, this is so cool’. 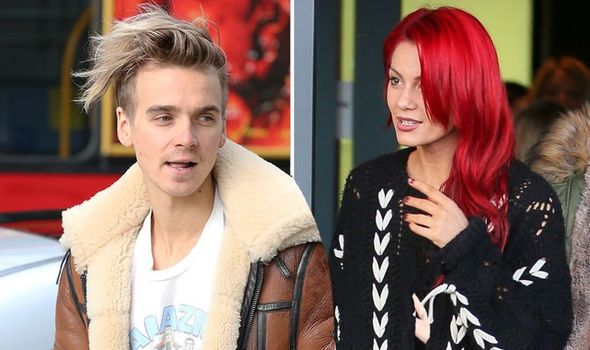 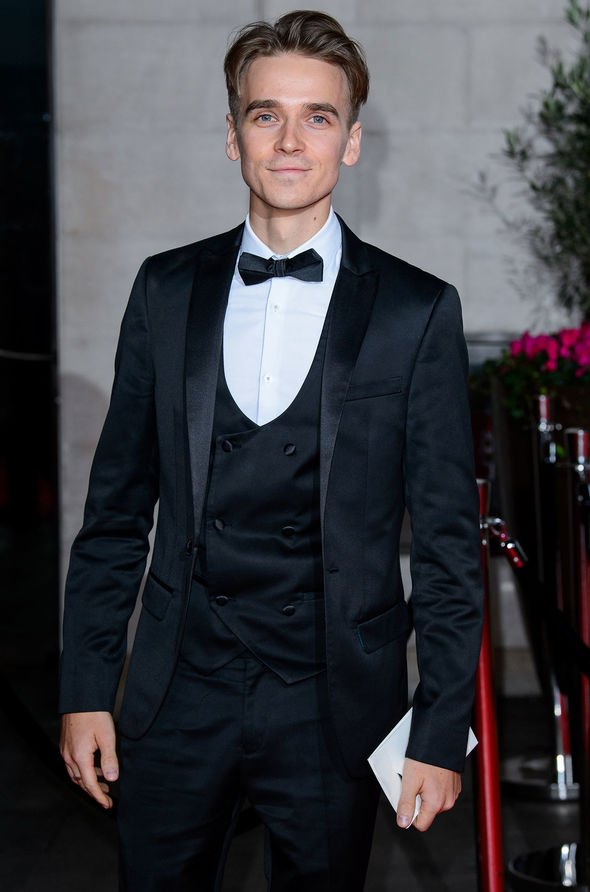 “She was my big proper first crush, she was from like Ipswich or somewhere.

“We stayed in contact via letters so we used to send letters to each other,” he added.

“Back then, you couldn’t just send a selfie to each other and that kind of thing, I forgot what she looked like.

“So you did that thing where you’re like, ‘Let’s send photographs of each other’.” 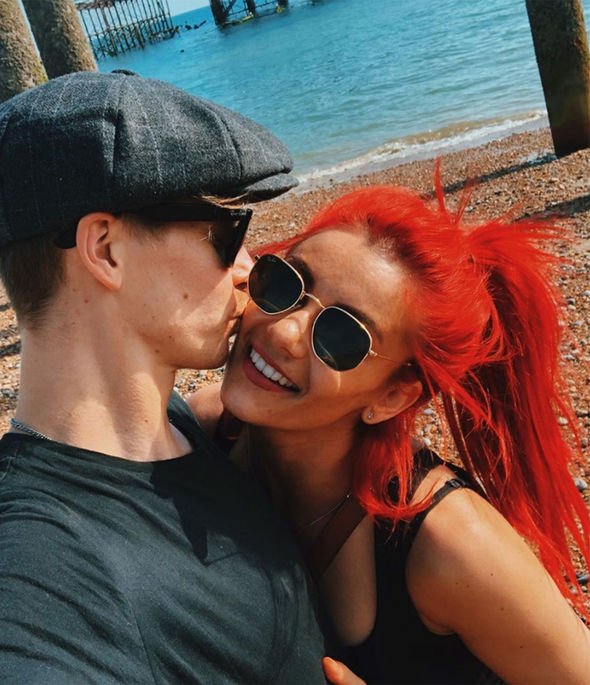 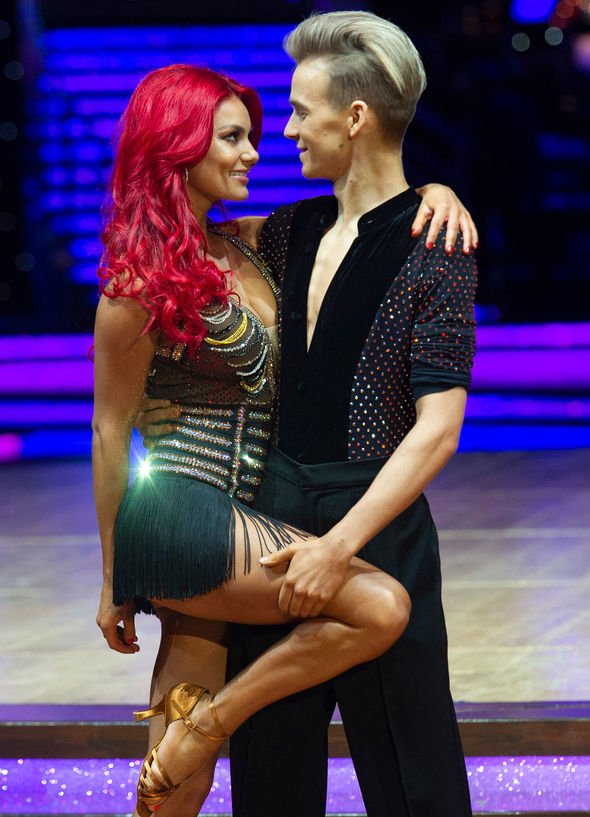 The blogger went on to say he asked his mum to take pictures of him with her camera as he wanted to “really impress” the girl in question.

He then admitted he was going to ask her be his girlfriend in the next letter.

Joe added: “I wanted to make sure that she fancied me, so what I did was, I got my mum to get her camera out, you know the old ones where you have to take them to get developed and stuff.

“I got in this shirt, I slicked my hair back with my dad’s gel, I wore my Judo medals, I’ve got some fossils in one hand and I’m holding my favourite teddybear Rupert from back in the day.

DON’T MISS…
Matt Baker: The One Show host opens up on family fears [ADMISSION]
Caroline Flack dead: How did Caroline Flack die? Cause of death [DEATH CAUSE]
Piers Morgan in sly dig at Prince Harry and Meghan Markle on Twitter [TWITTER]

“I’m smiling in this picture wearing this shirt because this was my favourite shirt as a kid.”

Susannah then queried if the shirt he was wearing was the same one he wore as a child.

“The original was from a bootsale,” he explained. “I thought about it a few months ago, I used to think it was the coolest shirt.”

Luckily for Joe, he found the same shirt on a clothing website and bought it again.

He added: “It’s like a keep sake, a childhood memory and my first pen pal girlfriend.”

Joe is now in a relationship with his former Strictly Come Dancing partner Dianne Buswell, 30.

The ex dancing duo got to the final of the BBC show in 2018 and went public with their relationship the following January.

Last year, the pair took their relationship to the next level by moving in together.