Pulling a Monica! Jodie Turner-Smith proposed to Joshua Jackson, not the other way around, the Dr. Death star revealed during the Monday, July 19, episode of The Tonight Show Starring Jimmy Fallon.

When host Jimmy Fallon asked the Fringe alum when he knew he wanted to marry Turner-Smith, Jackson, 43, coyly answered, “I knew the moment she asked me.”

“She asked me, yeah! On New Year’s Eve. We were in Nicaragua. It was very beautiful, incredibly romantic. We were walking down the beach, and she asked me to marry her,” Jackson explained. “There was, like, a preamble. There was a lead-up to it. … I did not know [it was coming], but she was quite adamant, and she was right. This is the best choice I ever made.” 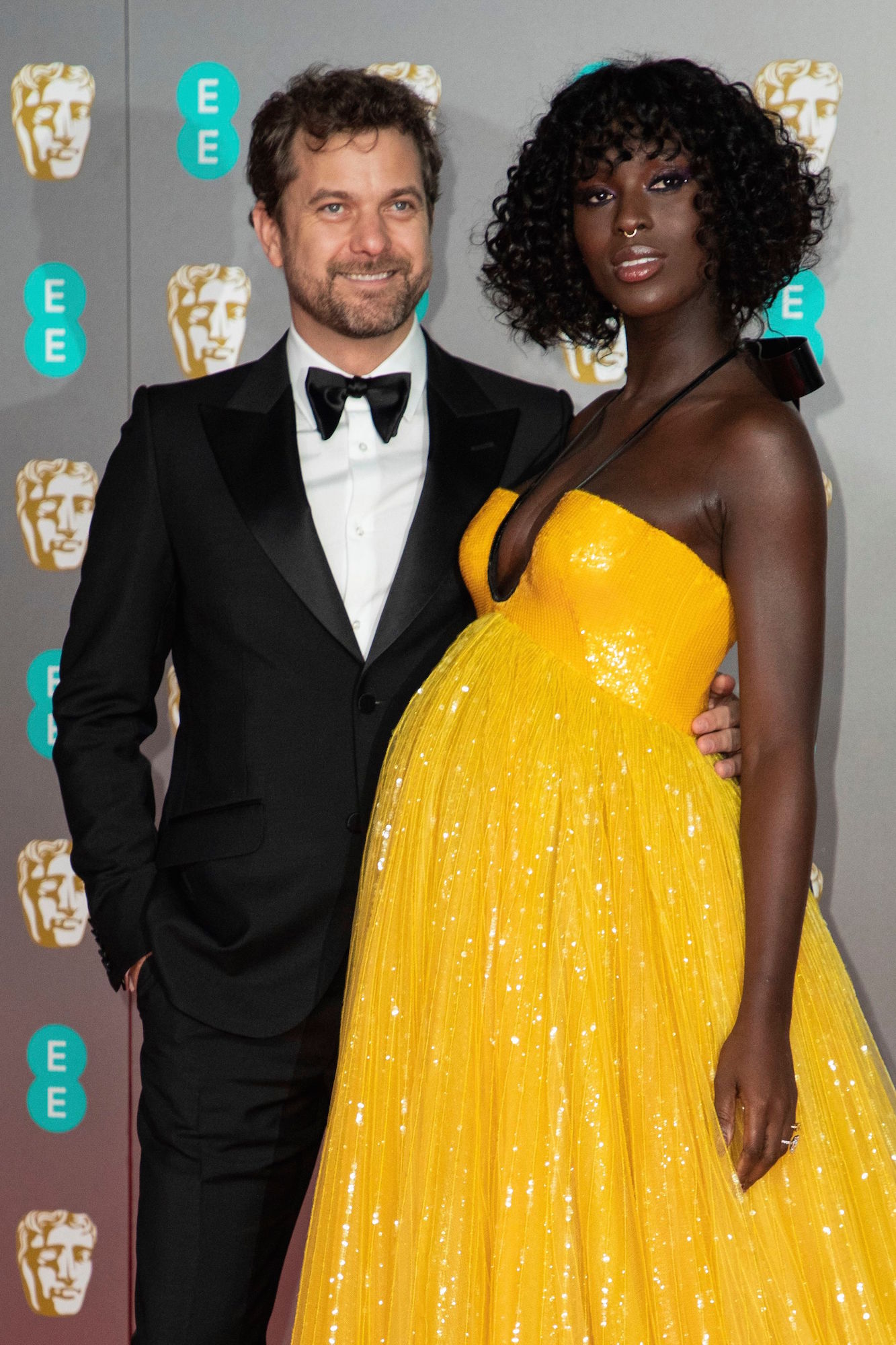 Us Weekly confirmed that Jackson and the Queen and Slim star, 34, tied the knot in December 2019. The pair welcomed their first daughter, Janie, in April 2020.

Female Stars Who Proposed to Their Significant Others

While promoting his new series, which takes a closer look at the healthcare system and how it fails patients, Jackson shared details of Turner-Smith’s delivery.

“The American medical system has a horrendous track record with Black women,” he told Esquire earlier this month about why they agreed on a home birth. “She wanted to be in a place where she was as comfortable as possible, understandably. And I wanted her to be in a place where she felt like she was being heard at every step along the way, rather than having to go through that filter of being a Black woman interfacing with the American medical system.”

Earlier this month, the Affair alum opened up exclusively to Us about how becoming a father has impacted his career.

‘Dawson’s Creek’ Cast: Where Are They Now?

“A whole new world of things has just opened up to me in experiencing fatherhood and this magical, joyful, chaotic, stressful anxiety-inducing love that you did not know you had the capacity for,” he told Us while promoting the Peacock series. “It just expands every single day.”

The Little Fires Everywhere alum added that it was comforting to have a “beautiful wife [and] beautiful baby” at home while working on the “heavy” show.

Jackson added, “My life is very warm and supportive.”