The Harry Potter actress is one of the nation’s most beloved stars and returns to TV screens tonight in the ITV show For The Love Of Britain. She rose to fame in Educating Rita in the Eighties before forging an impressive career with films including Billy Elliot, Calendar Girls and Mamma Mia!. The 71-year-old has also been an outspoken critic of Brexit and feared ramifications of Britain leaving the European Union.

Dame Julie, who was honoured by the Queen in her Birthday Honours list four years ago, joined a list of actors to oppose aspects of the Brexit deal last month.

In the letter, which was published by the Guardian, the actors’ union Equity warned current rules were a “towering hurdle” for their industry.

It stated the sector was “deeply embedded in the international community” and demanded thespians acquire travel permits regularly. 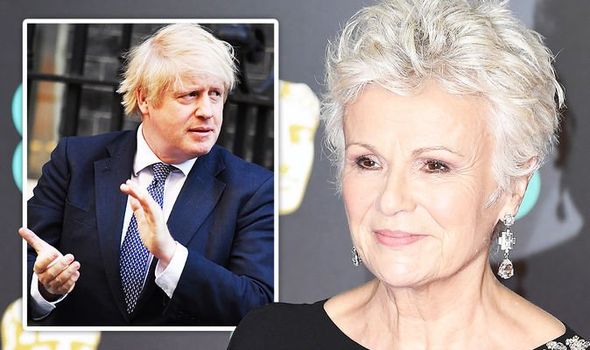 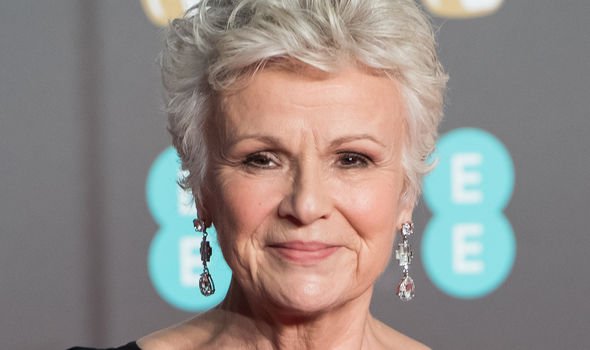 The petition argued that current measures were “a disastrous blow” and would hit their industry “the hardest”.

They urged Mr Johnson to “negotiate new terms with the EU” to allow those in the sector to “travel to the EU visa-free for work”.

It followed another letter from 100 musicians, including Queen’s Brian May and Liam Gallagher, claiming performers had been “shamefully failed” by the post-Brexit arrangements.

A Government spokesperson told the Evening Standard that the “EU rejected proposals that would have allowed this” and “hoped the member states” would act to rectify the situation. 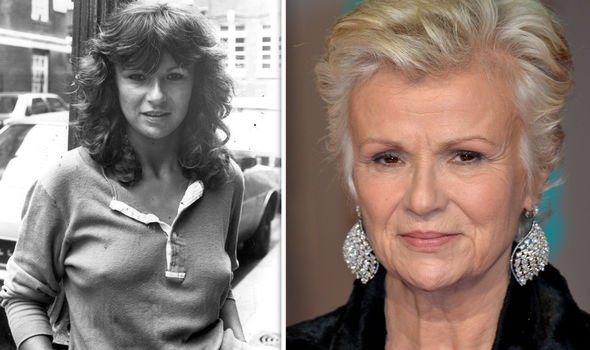 Dame Julie, who joined others to warn about difficulties for the acting community, has spoken out before regarding changes to the sector.

In 2016, she told the Independent that she anticipated “another revolution” among thespians – similar to the one that launched her theatre career.

Dame Julie believed the middle-class’ grip on the industry would encourage a counter-swing of stars with regional accents.

The actress, who is from Birmingham, said: “You would hear middle-class actors trying to sound working-class because it was cool.”

DON’T MISS
Julie Walters health: Actress’ diagnosis due to discomfort [INTERVIEW]
Julie Walters opens up on cancer diagnosis as she gives health update  [INSIGHT]
For The Love of Britain: Inside the incredible Scottish locations [ANALYSIS] 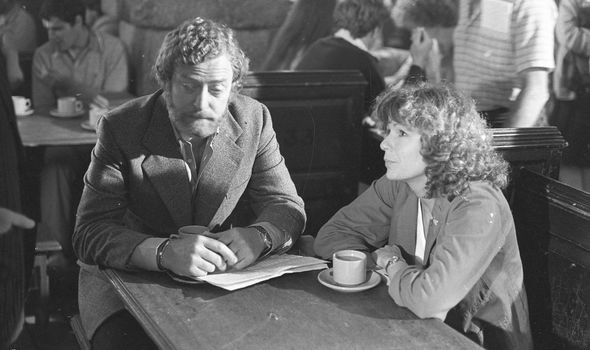 She claimed they thought that way because “it was cool to be left-wing” and local accents embodied that movement.

Dame Julie claimed the best “working-class drama” was created from “people being unhappy and angry”.

She believed the frustration stemmed from “the unfairness of life” and warned a “revolution” would happen.

Dame Julie continued: “I think that will come again.” 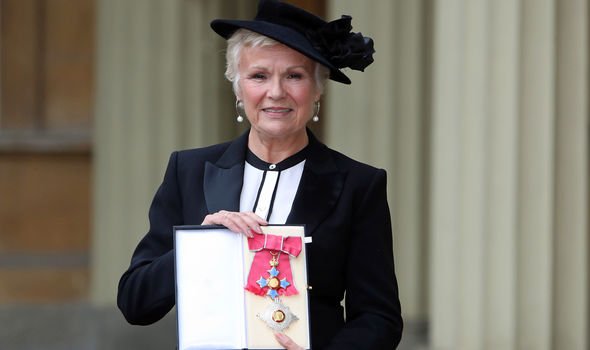 Prior to receiving the Queen’s honour in 2017, she admitted she did not see herself as “that sort of material really… whatever that material is”.

Dame Julie claimed she was “not bothered” whether she received a damehood or not and was regularly confronted by members of the public about it.

She remembered one interaction with a woman who refused to believe she was not already Dame in a 2016 interview.

Dame Julie recalled: “She said, ‘Well, I expect you’ve turned it down’, and she would not accept it! I had to be one in the end.”

In 2018, Dame Julie told the Telegraph she was too embarrassed to make others refer to her as a Dame. 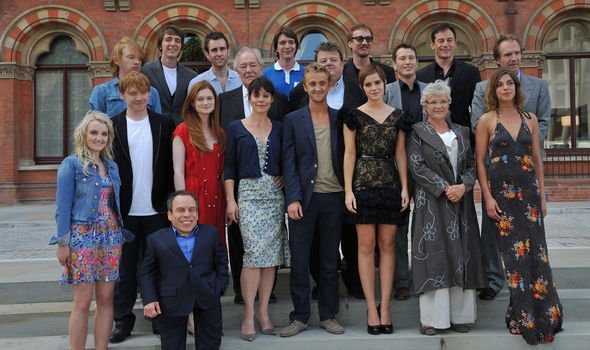 While she described it as a “lovely thing” and a “massive pat on the back”, she didn’t like being known as “Dame Julie”.

She explained that she would never insist on being called by her title and added: “I would never do that, ever!

“It is just a nice thing to have – you don’t carry Baftas around with you.”

Julie Walters joins Robson Green, Denise Welch and Carol McGiffin, Ade Edmondson and David Bradley in For The Love Of Britain, which airs at 7.30pm tonight on ITV.