The former Yankees player, 45, was seen sitting next to Shookus, 41, at an intimate birthday bash in the Hamptons in a video obtained by the New York Post’s Page Six on Monday, June 21.

The pair’s outing came just two months after their respective exes got back together in April. 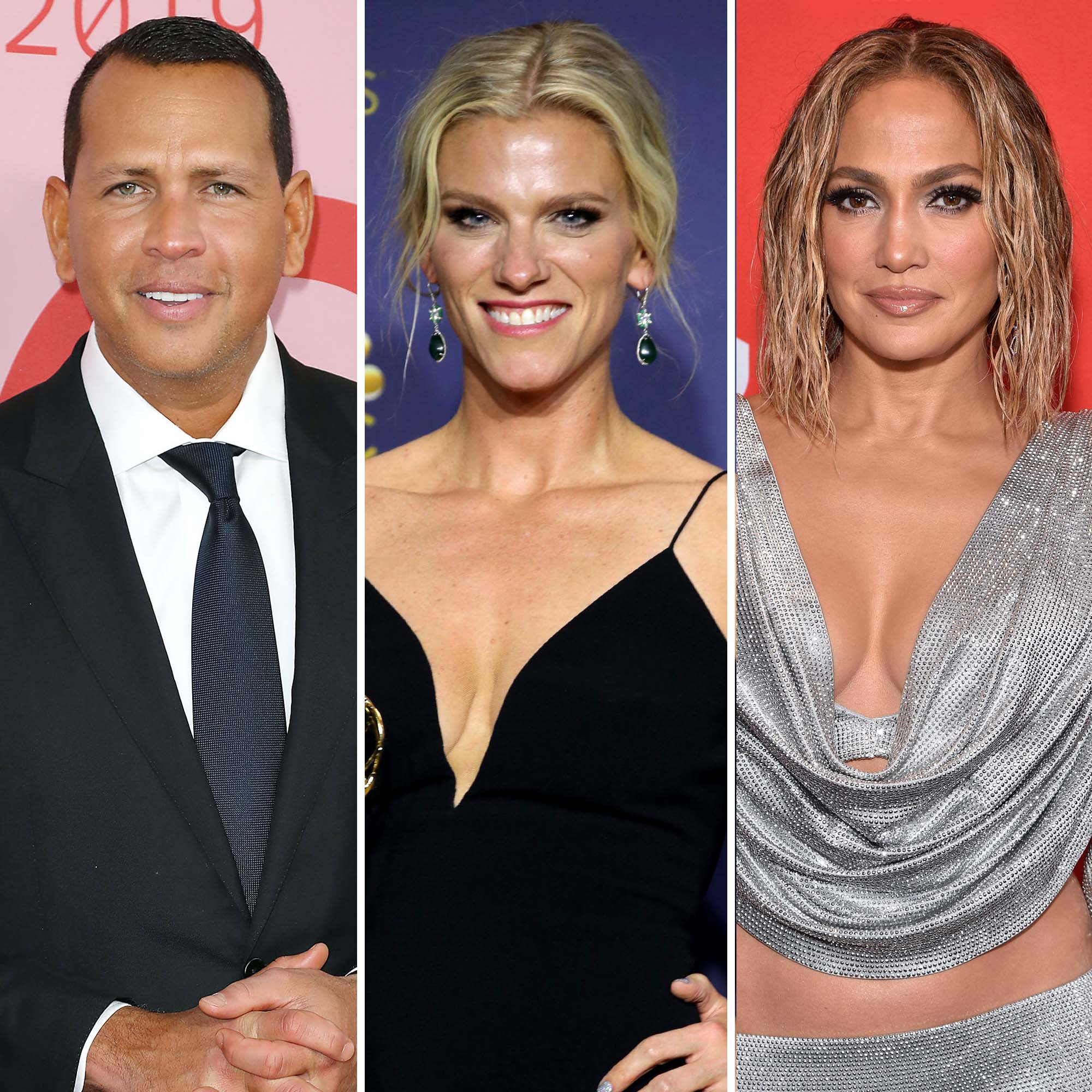 In the clip, Rodriguez appeared to be on his phone while he sat close to Shookus. The two were reportedly watching Josh Beckerman’s magic act at the outdoor celebration, causing some fans to think they were together.

“There is absolutely zero there,” a rep for Rodriguez told the outlet in a statement on Monday, shutting down romance speculation. “They’ve been friends for 15 years.”

The Saturday Night Live producer split from the Argo director, 48, in April 2019, after two years of dating. However, the two were first linked in 2014, with a source previously telling Us Weekly, “They were not casually dating — they were having a full-blown affair.” Affleck was married to Jennifer Garner amid the alleged affair. The Massachusetts native and the 13 Going on 30 star, 49, who share Violet, 15, Seraphina, 12, and Samuel, 9, were together for 12 years before calling it quits in 2017.

Rodriguez, for his part, confirmed his broken engagement with Lopez, 51, in early April. The two were dating for four years before they ended things for good. The duo’s breakup came just months after the former shortstop made headlines for allegedly having an affair with Southern Charm’s Madison LeCroy in January.

Neither Lopez nor Rodriguez commented publicly on the cheating allegations at the time. LeCroy, 30, however, confirmed that she did have an online relationship with the former athlete but denied anything “physical” ever happened between them.

A rep for the former baseball player told Us in May, “I’m not sure who’s looking to benefit from these types of rumors and false stories. They are factually incorrect. Alex is busy concentrating on his businesses and his family.”

The following month, LeCroy joked about her alleged part in Rodriguez and Lopez’s split and the singer’s reunion with Affleck, telling Us exclusively, “I say you’re welcome. I mean, I will be honest with you. I had nothing to do with why they split, and I think everybody knows that. And if you don’t know that, then that’s just ridiculous, like, let’s be honest.”

Shortly after Rodriguez and the “Jenny From the Block” singer separated, Lopez was spotted spending time with her former fiancé Affleck in late April.

Us confirmed in May that the exes were officially back on after they jetted off to Montana together and then vacationed in a beachfront property in Miami the same month.

“Jen and Ben are both very happy with each [other] and are excited to see where the relationship goes,” an insider told Us at the time. “They are full-on dating and very happy together.”

The duo, who were engaged from 2002 to 2004, have since been spotted packing on the PDA while out in Los Angeles together and Affleck has spent time with Lopez’s family.