Kanye West attended his daughter Chicago’s birthday party after claiming that his ex, Kim Kardashian West, didn’t invite him. The Donda rapper thanked Travis Scott for giving him the time and location of the event. Here are all the details we know so far, including Kardashian West’s reaction.

On Saturday, Jan 15, Kanye West went on Instagram Live to share that he had not been invited to his daughter Chicago’s birthday party. He appeared to be in a car with GPS giving directions in the background.

“I wasn’t allowed to know where her party was, there’s nothing legal that’s saying that this is the kind of game that’s being played,” the rapper said into the camera. “It’s the kind of thing that really has affected my health for the longest, and I’m just not playing. I’m taking control of my narrative this year.”

West said he wants to be a good father and that he was posting online to gather support. “I’m being the best father – the Ye version of a father – and I’m not finna let this happen.” He added, “Chicago, happy birthday. I love you, and I’m just putting this online because I need y’all’s support.”

He claimed that members of the Kardashian family wouldn’t tell him the location of the party. “I did call Kim, texted nannies. I got on the phone with Tristan, he asked Khloé, won’t nobody give me the address to my daughter’s birthday party right now.” West said not attending his daughter’s party would give Chicago the wrong impression of him. “That’s gonna imprint in her mind that I wasn’t there for her.”

Fans were surprised to later see footage of West talking to Kris Jenner at Chicago’s party. According to Us Weekly, Travis Barker’s stepdaughter, Atiana De La Hoya, posted the video.

Later that day, West went on Instagram again to say he had attended Chicago’s birthday party, after all.

“Yo, I’m so happy right now,” the rapper said (via Page Six). “I just came from Chi’s party, and I just gotta shout out to Travis Scott for sending me the address and the time and making sure that I was able to spend that birthday memory with my daughter to be there with the rest of the family.”

West smiled from his car and said Kylie Jenner helped get him into the event. “I just saw everybody. It was, you know, Kris and Corey and Kylie. Kylie let me in right when I got to the spot because the security, you know, stopped me once again when I got there.”

He continued, “It’s just a matter of just having a conversation, open dialogue, and it was just, everyone just had a great time. I’m just really happy that I could be there for my children. I just want to thank everybody’s support in this situation, let me just calmly and legally take control of my narrative.” 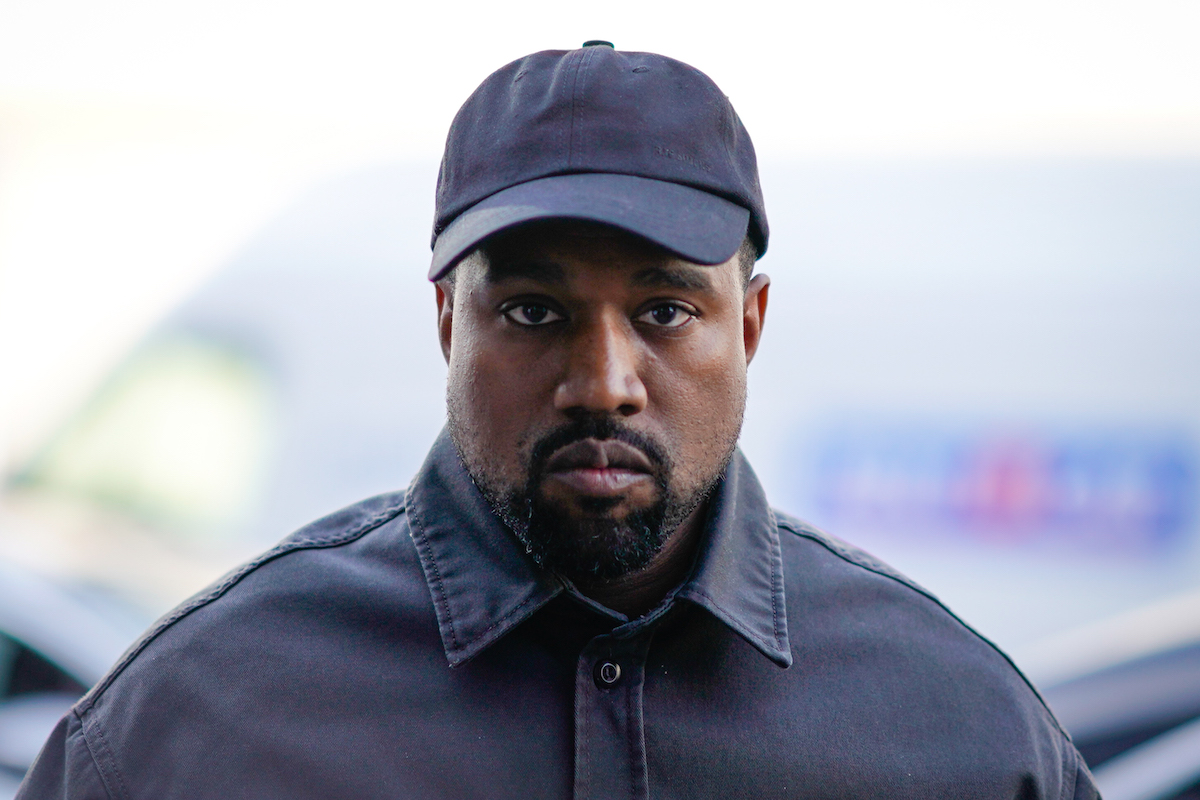 Kim Kardashian West is reportedly ‘shocked’ by her ex’s actions

West said that his ex, Kim Kardashian West, wouldn’t allow him to attend Chicago’s birthday party. But a source told Us Weekly that the SKIMS founder was shocked by the rapper’s claims.

“There were always two parties planned for Chicago, which was Kanye’s idea,” the source said. “He was scheduled to celebrate with her at 4 p.m. today.”

The source continued to say that West was provided information about the party as soon as he asked. “Kim was shocked to learn that he released a video about not being invited to her party – that’s not true and as soon as he asked to come he was given the location. He’s at the birthday party.”