Strictly Come Dancing professional Karen Hauer, 38, has revealed she would like to be part of the BBC show’s first same-sex pairing. Kevin Clifton’s ex-wife explained she would feel “comfortable” dancing with another woman, as she has performed “a lot” of routines with girls throughout her career.

She added that her fellow Strictly co-stars “would love to see it on the show” to celebrate diversity.

Karen told The Sun on Sunday: “It’s a beautiful way to showcase emotion on stage and I’d definitely like to do it.

“I’ve danced with women a lot over the years, so I feel very comfortable about it.

“All the dancers would love to see it on the show.” 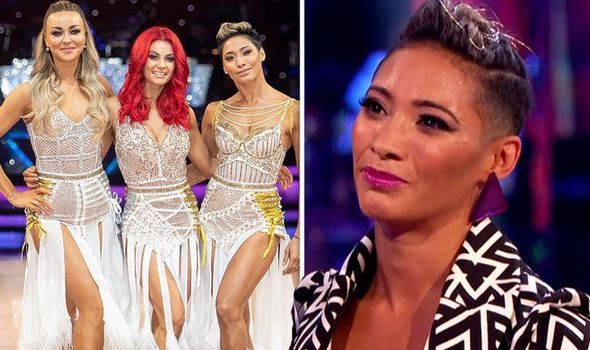 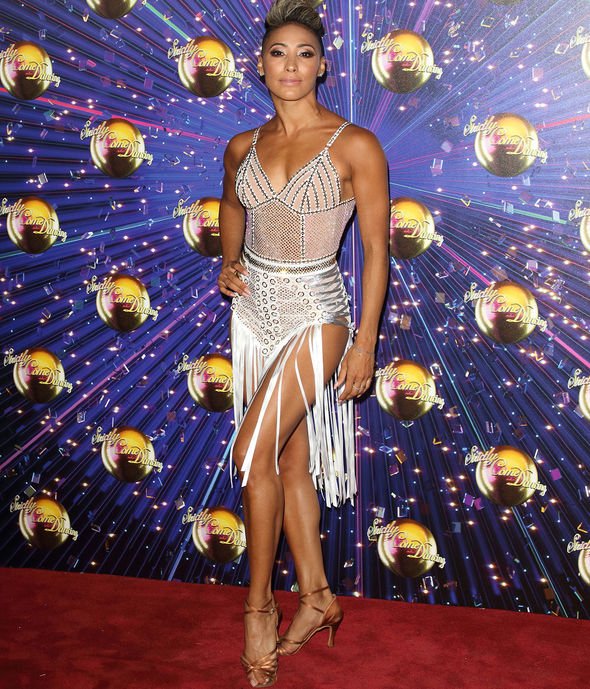 Karen’s comments come after speculation has suggested that BBC bosses are considering including an all-female couple, as well as an all-male pairing, to compete for the Glitterball trophy.

It has been reported that Mark Feehily, 40, could be paired in the first-ever same-sex couple on Strictly Come Dancing with pro dancer Johannes Radebe, 30.

A source told The Sun that the BBC were keen to sign the Westlife singer up for the programme and “get him on board”.

The insider said: “Mark’s a big Strictly fan. Nearly all the celebs are signed up, but the Beeb are keen to make this work and get him on board.” 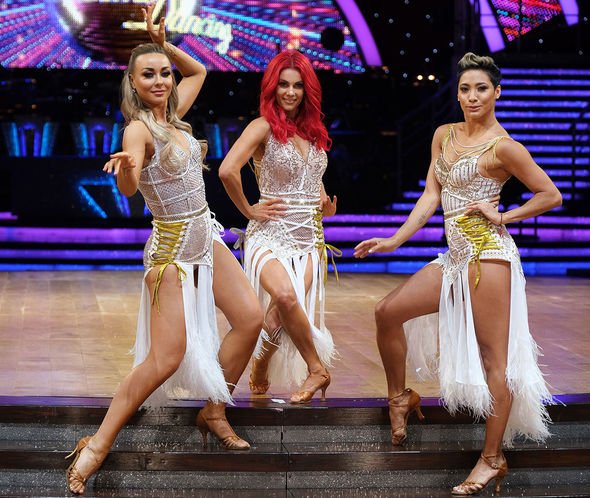 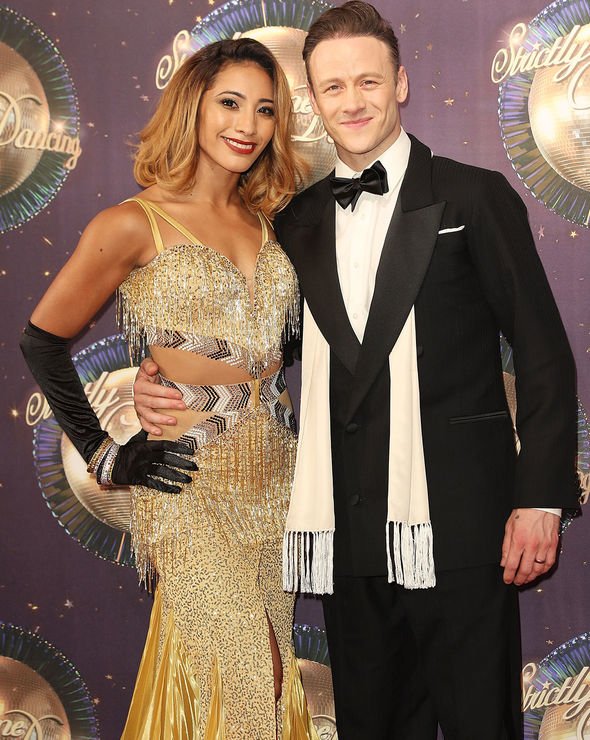 Mark was previously approached to appear on the 2019 series of Strictly but had to decline the offer due to Westlife’s tour commitments at the time.

The singer came out as gay in 2005 and welcomed a baby girl with his fiancé Cailean O’Neill in October 2019.

When asked by The Mirror last year about signing up to Strictly, he admitted he would only consider the offer if it involved dancing with a man, otherwise it would “feel strange”.

He divulged: “It would have to be with a guy as it would feel strange for me to go with a girl.

“Well, it wouldn’t feel strange, but why wouldn’t I do it with a guy?”

Express.co.uk has contacted representatives for Mark and Strictly for comment.

Strictly judge Bruno Tonioli has also shared his thoughts about the potential inclusion of same-sex partnerships on the show.

The star issued a warning to producers to make sure the change wouldn’t be taking place on the programme just to “get headlines”.

The Italian dance expert told The Sun: “We would have to be very careful because we wouldn’t want to do it just to get headlines.

“It has to be the right person and couple for it to work.”

In spite of his reservations about same-sex pairings becoming a publicity stunt, Bruno insisted it “is possible”.

The Strictly favourite added: “The search needs to start and it’s something that is possible. But it shouldn’t be headline chasing.”