Skip to content
HomeCelebritiesKevin Clifton: ‘What am I doing?’ Strictly star ‘scared’ for career after BBC show exit

Former Strictly Come Dancing professional dancer Kevin Clifton, 37, has expressed his worries over his future career which has been put on hold due to the coronavirus outbreak, just months after quitting the BBC competition. The dancing champion questioned what he is “doing” while waiting for the next opportunity to come around.

What am I doing now?

This confession comes after Kevin spoke to musical theatre star Jon Robyns in the latest episode of his podcast The Kevin Clifton Show.

After Jon spoke openly about his periods of unemployment, Kevin opened up about his current worries while all of his plans have been put on hold for the time being.

The dancer divulged: “That’s a scary thought for me! It’s true.

“I’m sat here like, just left Strictly Come Dancing, coronavirus has hit so everything has been postponed,” he revealed. 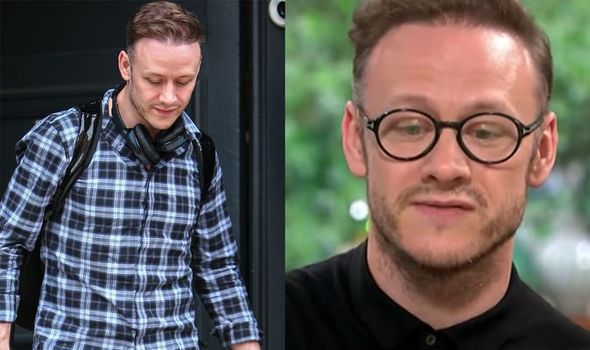 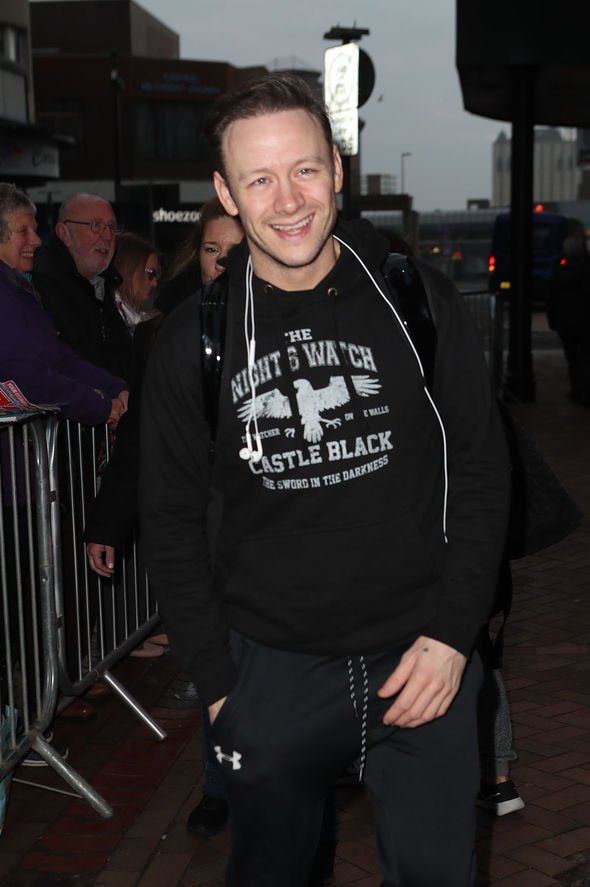 Jon responded: “Well yeah. I read an article recently that said the most unprecedented thing about coronavirus is the use of the word unprecedented.

“It’s never been in print as much as it has been. It’s true. This is a very different type of situation,” he explained. 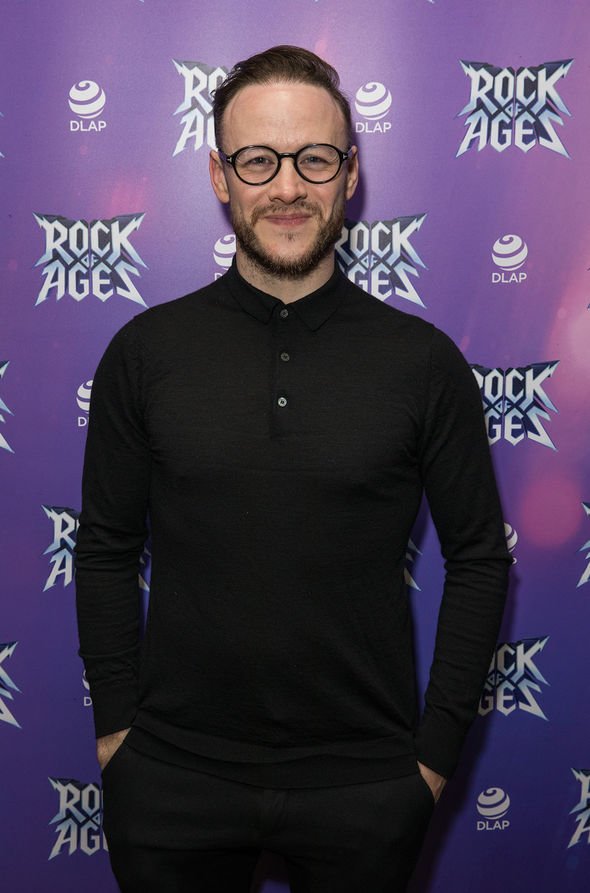 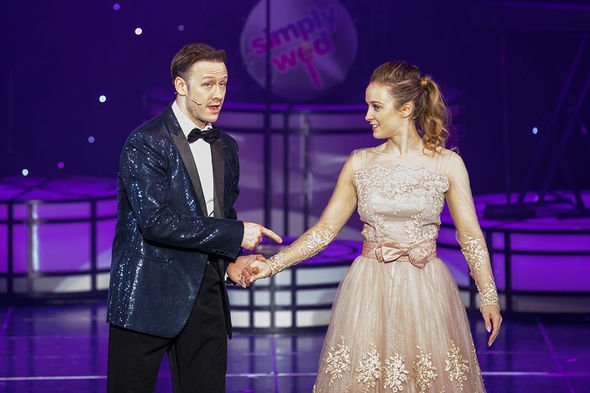 The actor went on to discuss: “I think in periods of unemployment, finding other things to define yourself and how finding self-worth is really important for an artist because otherwise, you don’t always get the opportunity to do it.”

Meanwhile, Kevin previously admitted he is seemingly hoping to return to performing on stage as he expressed his concerns over theatres being unable to open once the lockdown eases next month.

It comes after one Twitter user announced on Tuesday evening: “Britain needs a break. Pleased that we can get tourism in England going from 4th July.”

They went on to share that hotels, B&Bs, campsites and caravan parks will open in July.

However, Kevin, who previously performed in West End productions before joining Strictly in 2013, urged people to see how the theatre industry urgently needs help.

Speaking to his 250,000 followers on Twitter on Wednesday, Strictly’s 2018 winner stated: “Holidays are nice but please can I still have a theatre career to come back to?

“We really need your help.”

One person replied to Kevin by writing: “Well said, let’s be honest many of us like to go to the theatre on holiday – and not just for a drink.

“It’s heartbreaking for all of you who work in the theatre, but your audiences need you back as well, theatre trips help to keep us sane.”

“The thing I want most (apart from a haircut) is a night (or several) at the theatre,” they said.

“We cannot lose this integral part of our communities and culture.”