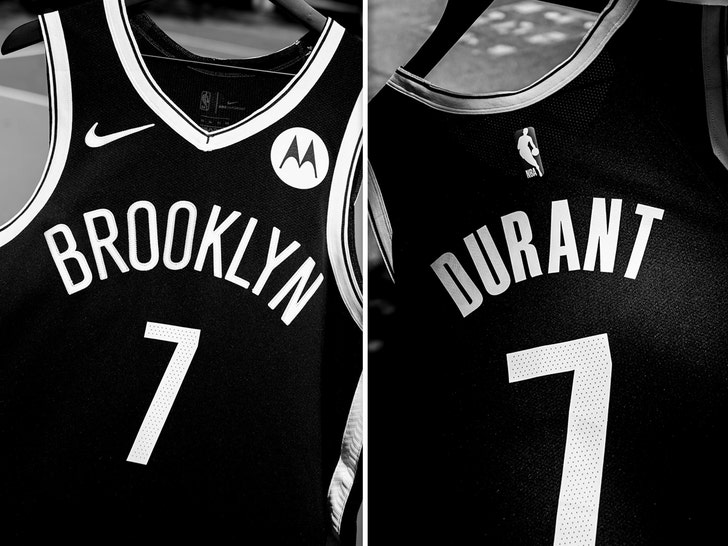 Forget Bitcoin … Kevin Durant‘s Nets debut jersey could be the next hottest thing in the investment game — it just hit the memorabilia stock market, and it could net ya a small fortune down the road!

Here’s the deal … the threads KD rocked in his first-ever game as a Net on Dec. 22, 2020 just hit the investment app Otis, and fans can now purchase shares of the uni for $10 apiece. 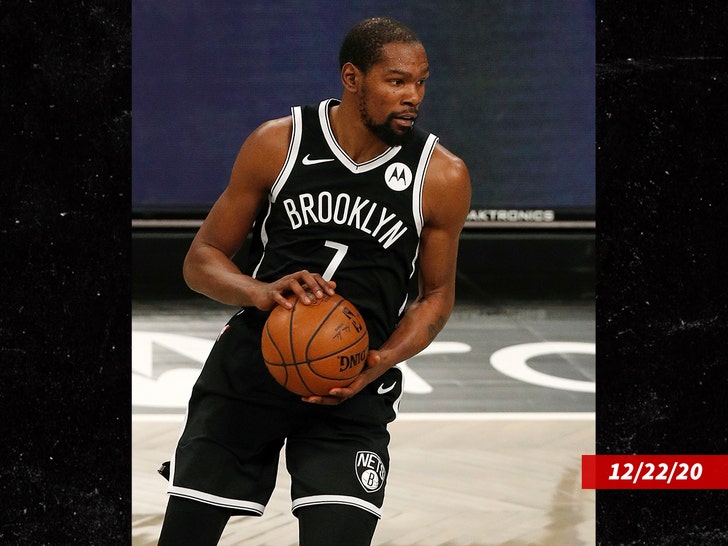 Reps for the app tell TMZ Sports once all of the initial shares are sold … it’ll go up for trading, and the owners who bought in can hold onto the shares or sell them — just like a stock.

The current value of the jersey is estimated to be $47,600 … but experts say it could go up way higher in just a matter of weeks. 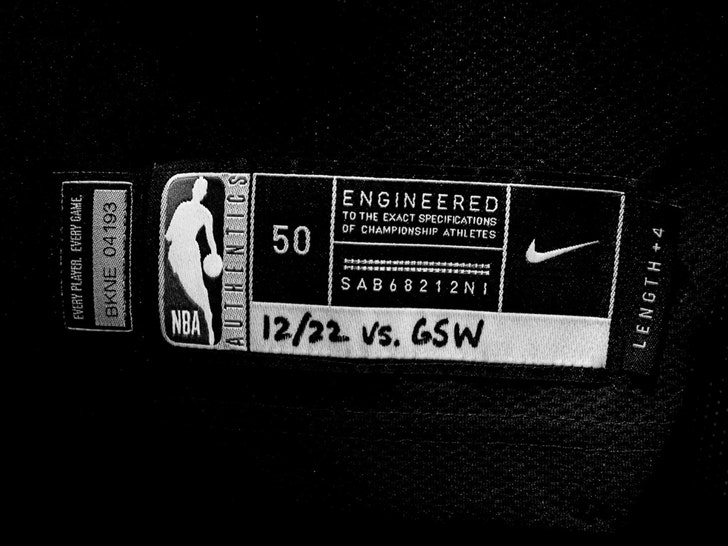 After all, Durant’s debut with the Nets was a special one … he put up 22 points in a victory over his former Warriors squad — and if he’s able to win a ring with Brooklyn this summer, the uniform’s worth could obviously skyrocket.