If this is true, it is truly disgusting — and we hope whoever is responsible loses their job.

A report just came out claiming gruesome photos from the site of the helicopter crash which killed Kobe Bryant have been shared by Los Angeles County sheriff’s deputies with members of the public. According to sources speaking to the Los Angeles Times, the existence of the photos — which apparently explicitly show remains of the deceased — had become a topic of conversation among first responders two days after the crash.

At first the sheriff’s information bureau refused to acknowledge any of this, though they did say they had to contact the victims’ families about it. And it’s not because the photos existed, but because the Times was asking about it, insinuating the journalists were responsible for the extra pain — instead of the members of law enforcement who violated the rules. However, on Thursday the Sheriff’s Department finally confirmed the “matter is being looked into.”

All the Times could get from their source — or at least all they were willing to release — was that the witness had been shown the pics “in a setting that had nothing to do with the investigation.”

After the report first surfaced, TMZ did some extra digging with their law enforcement sources and got the scoop on what was shared with the public. Their insider says the department has known about the breach for about three weeks now — and they even already know exactly who it was. The story goes, a trainee was at a bar and, well, the source claims:

“He tried to impress a girl by showing her the photos.”

Wow. Just… First of all, what kind of person would be impressed by that? Not someone you’d feel safe going home with, that’s for sure. Yuck! Anyway, according to TMZ‘s sources, it was a bartender who witnessed all of this and was highly offended — as any of us would be — enough to file an online complaint with the Sheriff’s Department. But the investigation is a little more widespread than one individual.

Per insiders the cell phone photos were passed around at the Lost Hills Sheriff’s substation, the office which was the first to respond to the crash. And while all those people were officers of the law, there was no reason for any of them to have these pics in a professional capacity.

Not only that, the photos reportedly also made their way to the LA County Fire Department — so now they’ve launched their own internal investigation. Again, we have to stress these were not just photos of the crash — anyone can see the crash site thanks to footage released by the National Transportation And Safety Board.

No, these were photos of dead bodies.

Joseph Giacalone, of the John Jay College of Criminal Justice in New York, explained to the Times sharing photos with unauthorized individuals is “a cardinal sin in law enforcement.”

But photos of the remains in a crash which killed nine people, three of whom were teenagers? This is something worse than a rules violation. Just disgusting. 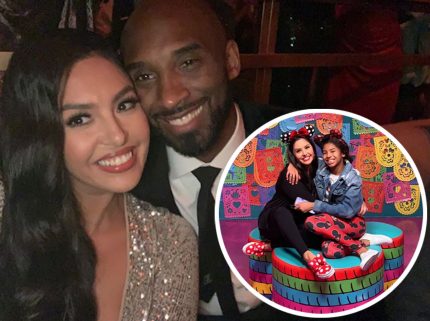 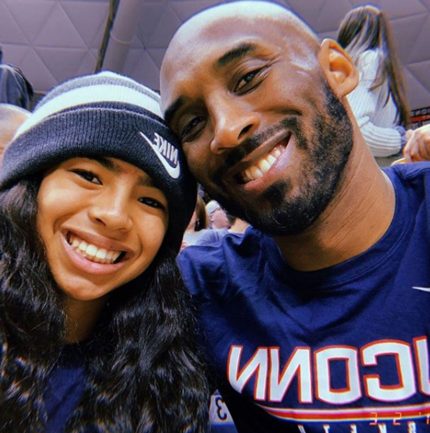 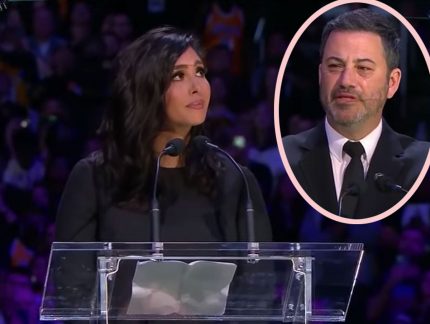