Louise Minchin, 51, has opened up on the life-saving help she once received from a charity. The BBC Breakfast presenter is currently in the midst of a 100-mile desert expedition for Sports Relief 2020.

The triathlon has seen the TV presenter and a string of other celebrities walk, cycle and ski to a shipwreck on Africa’s Skeleton Coast.

In an emotional video shared on Louise’s Instagram, she got candid on her motivation behind the mammoth-scale charity event.

She said: “On this epic and challenging, terrifying actually, journey we’ve been talking a lot all of us about this, why we’re doing it and it is specifically for mental health.

“For me and Rob [Rinder] especially exercise being out in this environment does us so much good.” 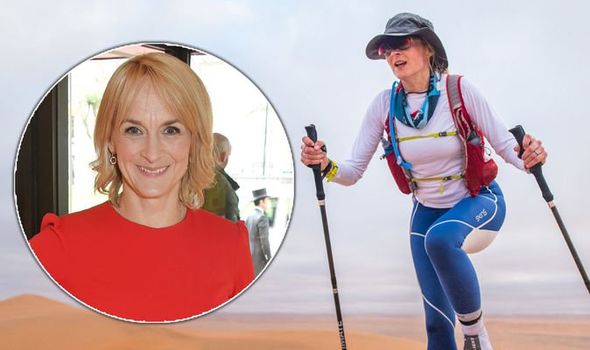 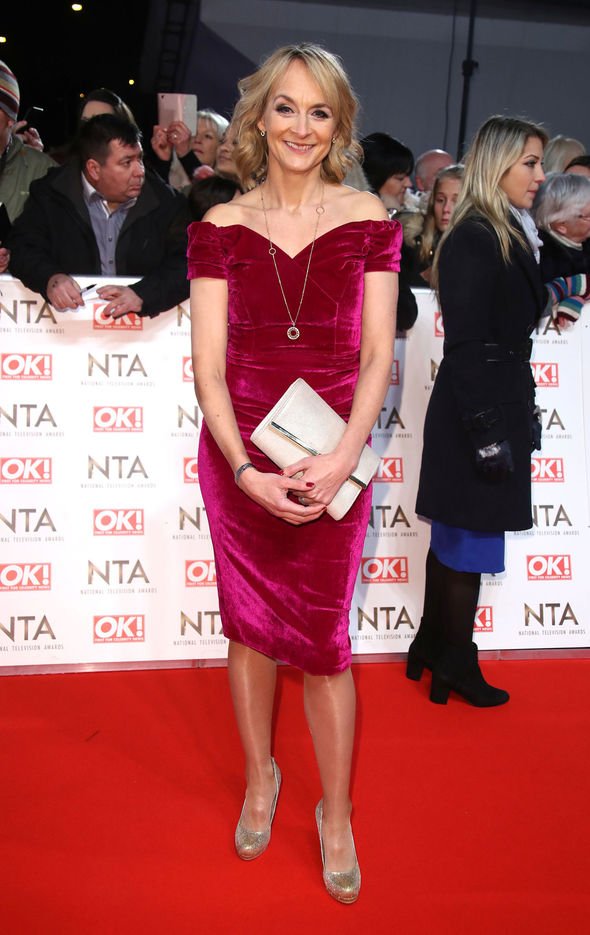 As she ploughed through the desert sand, Louise went on to explain that she feels “incredibly lucky” to have had a helping hand when she was battling through a difficult period in her life.

“I just feel incredibly lucky to be here because at a very, very difficult time in my life I was given help from a charity and without that help 18 years ago, I wouldn’t be here,” she explained.

“So that’s what it is. Thank you from me and thank you to everyone who’s donated 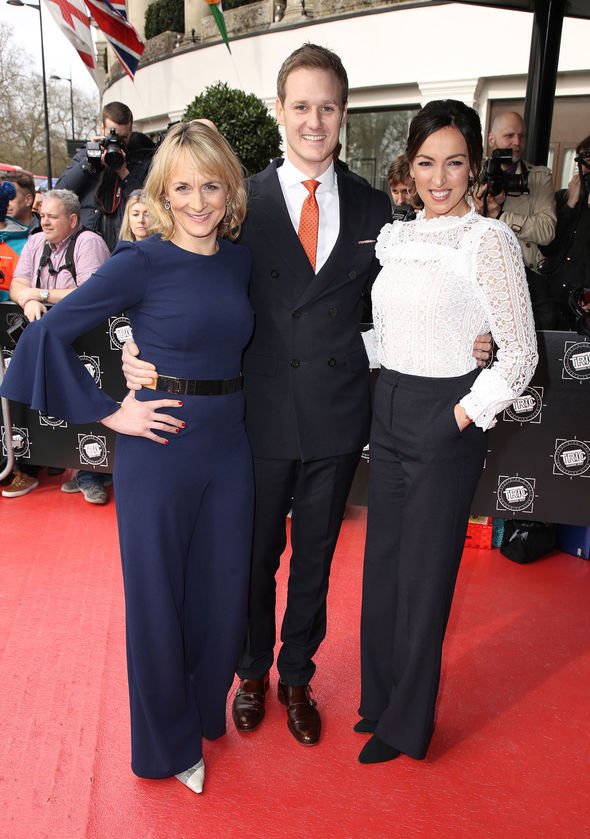 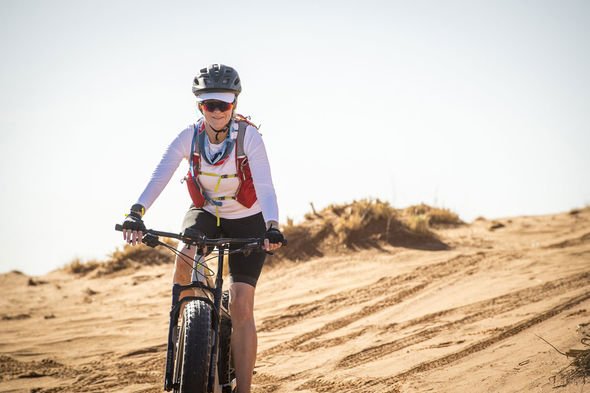 As she approached the 100th mile Louise opened up on the “incredibly emotional” experience in the caption of the post.

She wrote: “The 100th mile is finally in sight. It’s been terrifying, incredibly emotional as well as one of the most overwhelmingly rewarding experiences.

“I couldn’t have asked for better people to complete this challenge alongside and it feels amazing to be doing this for such an important subject.”

She concluded: “Mental health is something that many of us have struggled with and by donating we have all the power to make life-changing positive impacts helping people in so many ways.”

Among the top comments was her BBC Breakfast co-host Dan Walker, who commented a string of the raising hands in celebration emojis.

The extreme desert task came after the plans for an ice challenge were frozen after fears over the Coronavirus.

The chilly challenge was initially expected to take place in Mongolia, which is a nation bordered by Russia and China.

Plans for the epic adventure changed as a result of the Coronavirus outbreak originating in China.