Love Island star Shaughna Phillips has hinted at a secret feud between her and Casa Amor girl Natalia Zoppa.

The stunning 25 year old, who took a savage dig at her ex Callum Jones after an awkward run in, revealed she would “mute” Natalia, 20, on social media.

During a chat with Heat magazine for their Under The Duvet segment, Shaughna threw shade at the Casa Amor girl as she was quizzed about her time on Love Island alongside nine other cast mates. Love Island 2019 star Amy Hart quizzed Shaughna as she asked: “Which islander will you be unfollowing [on Instagram] first?”

Despite her frosty relationship with her ex Callum, 23, the London lass revealed it wasn’t him who she would be in a hurry to take off of her social media.

She said: “I'll mute someone. Natalia.” 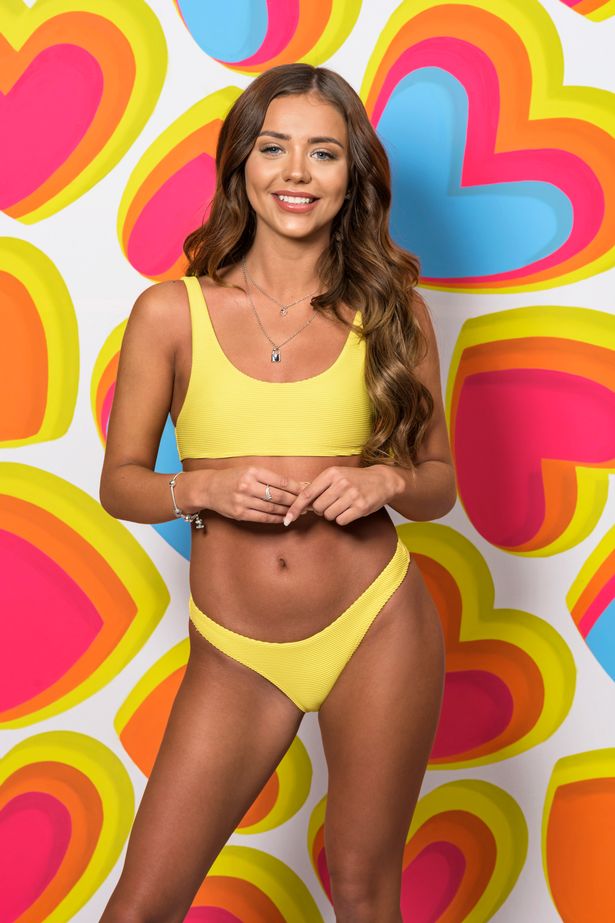 When pressed about her choice, Shaughna revealed that Natalia, who was coupled up with Luke Mabbott before dumping him in the villa, had made a snide comment about her during the headline challenge game on the show.

She said: “You know in the headline challenge when the headline came up about me coupling with Luke, apparently she made a quick comment like that's only happened because they both got mugged off.”

Shaughna revealed her feelings for Justin Bieber lookalike, Luke M, 24, after being dumped by Callum upon his return from Casa Amor. Meanwhile, as the London beauty revealed her affections for Luke, Natalia discovered she had got the “ick” from the northern lad and ended their romance.

Mike went on to ask: “Have you ever spoken to him like that? It’s food for thought.“ What are the Love Island 2020 stars' real jobs, from a coffee bean salesman to a beauty consultant?

And Shaughna replied: “I think since Jamie has come into the villa and been chatting to me and what not, it’s made me realise some things. I think I might have some feelings for Luke M.”

After the revelation, the islanders were tasked to play the headline challenge, when, according to Shaughna, Natalia made the sly dig.

But, things weren’t meant to be between Luke and Shaughna, as he chose to couple up with Demi Jones, 21.

After being dumped, Shaughna admitted her regrets in the villa as she said: “'If I had my time again I'd definitely have ditched Callum sooner than Casa Amor, which would then have left me with some ''openness'' and then I'd have probably noticed I liked Luke M a lot sooner than I did.”

But, she insisted she fully supported Luke and Demi’s romance by adding: “I think there could be a genuine connection there. They are two of the loveliest people I’ve ever met.

“They’re two very good looking people and they’re honestly such sweethearts so I can only imagine those two going on to do good things.”