Homes Under The Hammer host Martin Roberts, 56, shared a snippet from Dean Koontz’s book The Eyes of Darkness and End of Days: Predictions and Prophecies about the End of the World, written by Sylvia Browne, in the wake of the coronavirus outbreak.

In view of his 11,000 Instagram followers, the property expert shared snippets of the novels in which the authors claimed there will be global illness in 2020.

An eery part of Sylvia’s book reads: “In around 2020 a severe pneumonia-like illness will spread throughout the globe, attacking the lungs and the bronchial tubes about resting all known treatments.”

The author went on to say: “Almost more baffling than the illness itself will be the fact that it will suddenly vanish as quickly as it arrived, attack again ten years later and then disappears completely.”

Dean Koontz also predicted the virus ‘Wuhan-400’ after the Chinese city, where COVID-19 is believed to have started. 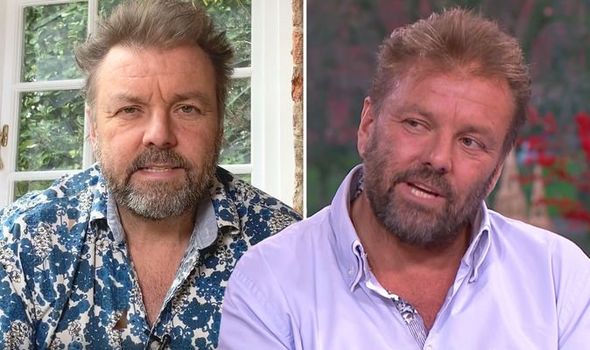 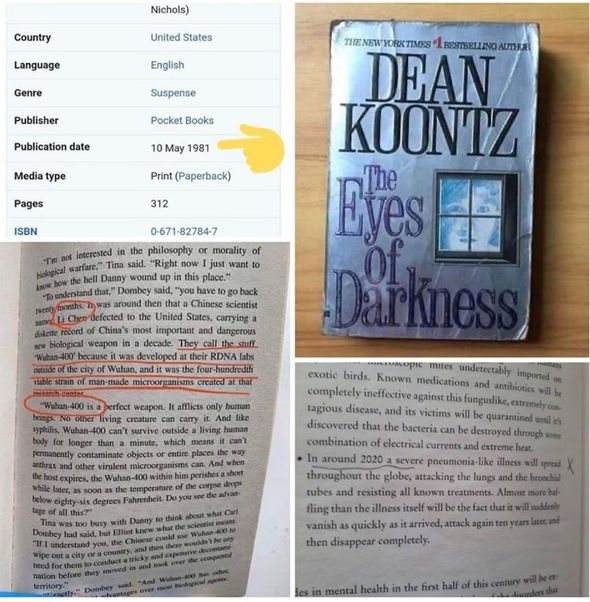 The author added: “They call the stuff ‘Wuhan-400’ because it was developed at their RDNA labs outside of the city of Wuhan, and it was the four hundredth viable strain of man-made microorganisms created at that research centre.”

Martin shared his thoughts about the baffling prediction, writing: “You may or may not be aware of this… but it’s all a bit SPOOKY!!!

Many of his followers flocked to his page to comment. 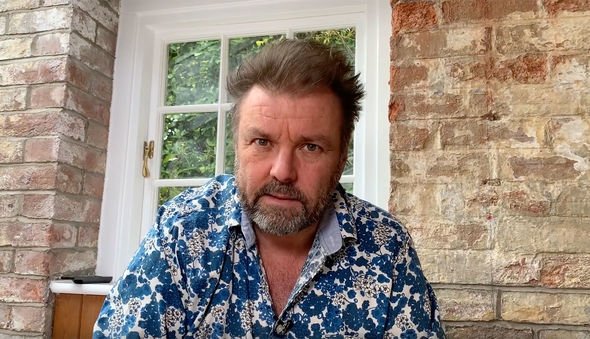 One user wrote: “Now that is worrying,” while another commented: “I’m loving the fact it will disappear as quickly as it arrived. Lets hope that’s true!”

Another claimed the snippet from the book is fake.

The coronavirus is a new illness that can affect your lungs and airways.

Over 3,000 have died from the virus globally, with thousands more affected by the disease.

DON’T MISS…
Katy Perry heartbreak: US popstar forced to delay wedding to Orlando [DELAY]
Gavin Henson: Rugby player and former Strictly star opens pub in Wales [PICTURES]
Amanda Redman on ‘scars that made me who I am today’ [INTERVIEW]

Those who think they may be suffering with the virus have been advised to “self-isolate”.

The NHS have state the symptoms “are similar to other illnesses that are much more common, such as cold and flu”.

To avoid catching or spreading germs, the health service has advised people to wash their hands with soap and water often, avoiding contact with people who are unwell and binning tissues after use immediately.

Yesterday, the first death caused by the coronavirus was confirmed in the UK as the cases surged to 116.

Britain’s Health Secretary Matt Hancock said in a statement this week: The situation facing the country is increasingly serious.”

“Globally and at home the number of cases continues to rise.”

Elsewhere, Martin teased a reunion with his former Homes Under The Hammer co-star Lucy Alexander.

The property expert shared a picture of himself and Lucy on Instagram, writing: “Lovely to meet up with my screen wife @lucyalexandertv talking all things Homes and exciting possibilities.”