Matt Baker, 42, was joined on The One Show with his co-host Alex Jones, 42, and their special guest Miriam Margolyes, 78, yesterday. The presenters chatted about online shopping disasters where the Countryfile host revealed all.

Matt explained that he had purchased a pair of sunglasses online but was surprised to find he got more than he bargained for from his purchase order.

“It’s not that brilliant but I did order some sunglasses for £30 thinking they were just a pair of sunglasses,” the small-screen star said. “And then a box of 100 turned up.”

A stunned Alex exclaimed: “No way! What did you do with them?” as she turned to her colleague in dismay by his revelation.

Matt replied: “I’ve still got about 50 sunglasses left,” as Alex then advised: “You should have sold them.” 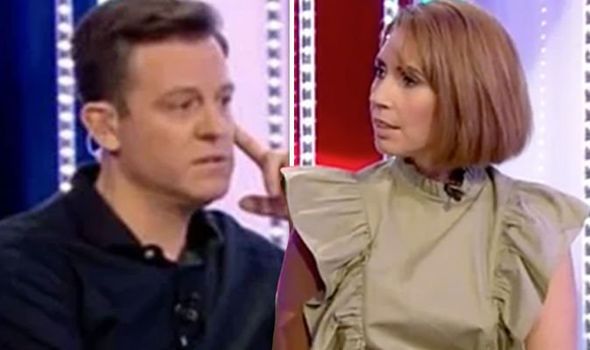 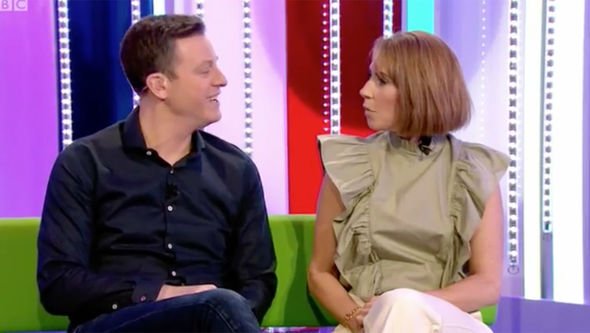 “The arms [of the sunglasses] are flimsy so they’re a bit disposable in a weird way,” he chuckled.

But Alex was adamant that her co-star should have sold the sunglasses at a price, as she admitted she would have been “excited” to receive so much merchandise.

Elsewhere on the programme, Matt was cheekily called out by actress Miriam, after the presenter seemingly appeared embarrassed to discuss obesity on the show.

The comedian chatted to the host’s about her latest documentary, Miriam’s Big Fat Adventure, which follows her learning to accept her body. 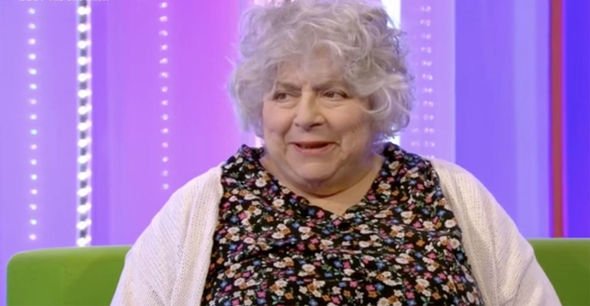 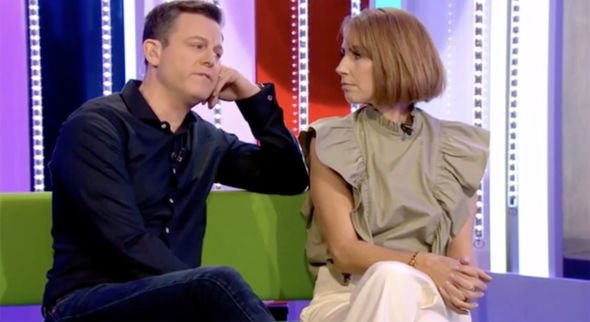 But during her conversation with the pair, Miriam claimed Matt seemed flustered by the word obesity.

“Obesity! Don’t be afraid of it,’ she said to Alex. “I noticed when you [Matt] said it before, you lowered your voice. It’s embarrassing!”

“Did I?’ Matt gasped, as he seemingly appeared a little taken aback. “Well, it’s funny. I don’t know if it’s embarrassing because it affects probably every single family.”

He continued: “There’s probably someone in every single family that has obesity within it.”

Although, the Harry Potter star later admitted she’s not a fan of the word “obesity” either and would rather refer to overweight people as “fat”.

Miriam’s new BBC documentary will explore the taboo around people who are overweight and she admitted she wanted to be able to showcase something truthful.

“I wanted to do something I really knew about and I know about being fat because I’ve been fat my whole life,” she continued.

Elsewhere, Matt recently announced he will be leaving The One Show after nine years of being on the programme.

Before appearing on The One Show, audiences would have recognised Matt from Blue Peter, which he presented from1999 until 2006.

Matt is also the host of BBC’s Countryfile which he has presented since 2009 and continues to do so today.

The One Show airs weekdays on BBC One at 7pm.