Matt Tebbutt, 46, has revealed he “didn’t sleep for months” after he was asked to present Saturday Kitchen. The cooking show first aired in 2002 on BBC Two and then moved over to BBC One in 2006.

I was terrified and I didn’t sleep for months

Matt took the reins permanently from James Martin in 2017 as he stepped in as presenter.

In an exclusive interview with the Express.co.uk, the British chef has now told how he was “terrified” when he was first asked to do the show.

He said: “I think generally in life if things terrify you, those are the things that bring the most reward.

“I remember the first time I got asked to do Saturday Kitchen, I was terrified. I didn’t sleep for months. And then you just kind of get through on adrenaline. 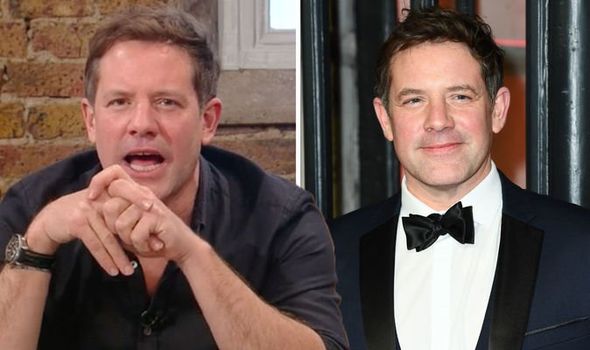 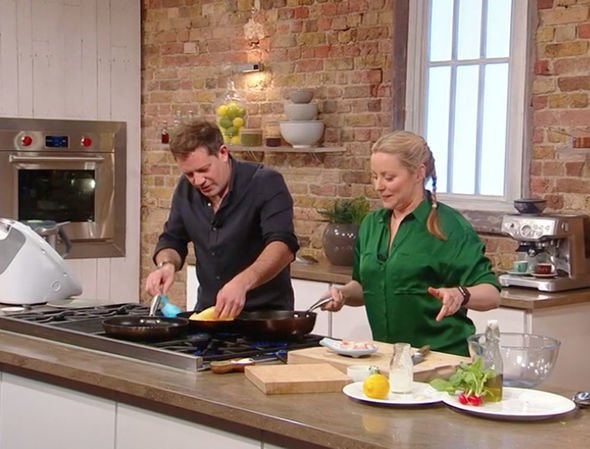 “But I guess, within about the first 20 minutes, before we went to the first break, it was kind of like, ‘Wow, I was so glad I did that.’”

The presenter went on to explain that he “loves” the job and doesn’t ever allow himself to get “complacent”.

“You’re always kind of guarded, as relaxed as it’s good to be, you’re always slightly on edge and guarded.

“Because it’s a great job and I don’t want to lose it.” 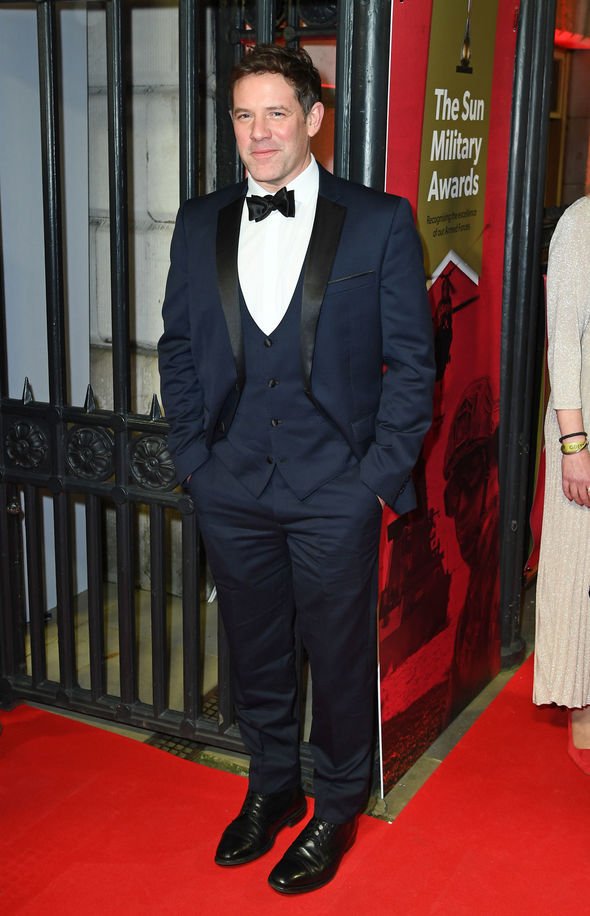 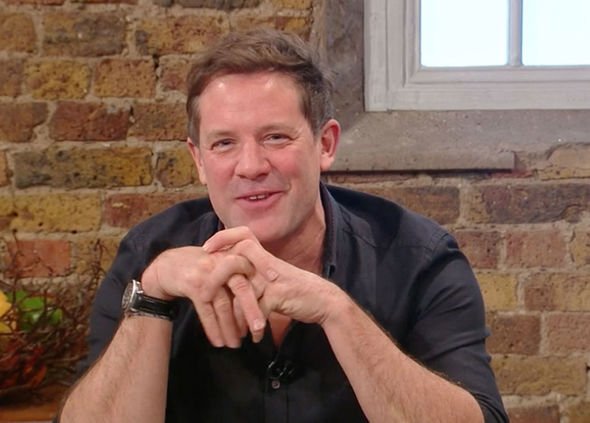 He revealed he is so committed to the role he doesn’t go out on a Friday night.

“I’m in bed early on a Friday night. I don’t drink, I don’t go out. I don’t do anything,” Matt explained.

“I just stay in the hotel, lock the door about half-past five and just go through the research.”

The TV chef added that his strict regime means the cast and crew all go to the pub together after they finish filming.

DON’T MISS…
Louise Minchin: ‘I wouldn’t be here’ BBC Breakfast presenter opens up on life-saving help [INSTAGRAM]
Alex Scott reveals where she disappeared to for ‘time away’ after Strictly spotlight [LATEST]
Nikolaj Coster-Waldau: ‘F*** you’ Game of Thrones actor BLASTS fake reports of his death [VIDEO]

Matt is set to take part in the Eat & Drink Festival next month but has revealed he wasn’t always confident presenting in front of people.

However, he has since grown to love it and thrives off an audience who are eager to learn.

He said: “It’s taken quite a while to enjoy [presenting]. I mean, I think there are people who are natural show-offs and people who aren’t and I never really was.

“I just kind of stumbled into it like it but I do like it now it’s very different to telly. I mean your faced with [lots of] cameras and everyone’s concentrating on their jobs and nobody reacts so it can be quite sterile.

“If there’s an engaged audience in front of you, you can see reactions and they ask questions and they want to know and people are really, really interested.”

Matt highlighted that a “funny question” often sets the atmosphere for live demonstrations.

Saturday Kitchen returns to BBC One at 10am.

Eat & Drink Festival, sponsored by NatWest, is at Olympia London until April 13, co-located with the Ideal Home Show. Matt Tebbutt will taking part in demonstrations on the Eat and Drink Stage on April 11. Find out more at https://www.eatanddrinklondon.com/