On Wednesday, it was announced that Meghan Markle and Prince Harry have signed a production deal with Netflix — a move long speculated over after they recused themselves from their royal duties.

The deal will contain the production of documentaries and scripted content, as well as family-friendly material.

While the foray into the media industry was expected, it's of note that the Duke and Duchess of Sussex aren't the first royals to dive into the business.

The company, established in 1993 after Edward, now 56, was established after his time in the Marines and focused on television and stage productions, according to People magazine.

Ardent created a well-received documentary on Prince Edward, Duke of Windsor, but otherwise was relatively disliked.

In 2002, The Guardian ran an article in which Ardent was dubbed "sad joke in the industry" by the head of a more successful company.

The company only reported one year of profit when Edward did not charge the company £50,000 annual rent for the stables at Bagshot Park.

The company also came under fire when a two-man film crew invaded Prince Williams' privacy during his time studying at the University of St. Andrews. The filming occurred without Edward's knowledge according to the outlet.

In 2002, Edward left the company to act on his royal duties full-time. The company was dissolved in 2003. 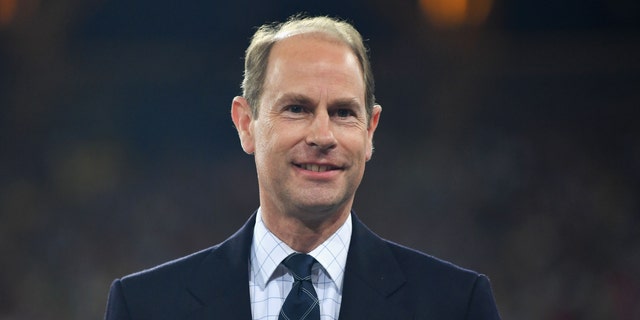 Meghan, 39, and Harry, 35, signed a multiyear deal with the streaming service.

“Our focus will be on creating content that informs but also gives hope,” the couple told the New York Times. “As new parents, making inspirational family programming is also important to us.” They added that Netflix’s “unprecedented reach will help us share impactful content that unlocks action.”

Netflix has 193 million subscribers worldwide as of September 2020.

“We’re incredibly proud they have chosen Netflix as their creative home and are excited about telling stories with them that can help build resilience and increase understanding for audiences everywhere,” Ted Sarandos, Netflix’s co-chief executive and chief content officer, said in a statement.

Markle reportedly has no plans to return to acting in front of the camera but has already lent her voice to narrate an elephant documentary, which aired on Disney earlier this year.