Skip to content
HomeCelebritiesMichael Jackson's Kids Are Now All on Their Own, Youngest Son Buys First Home

It’s been more than a decade since Michael Jackson passed away, leaving behind family, friends, and legions of fans. His death plunged his three young children into the spotlight, who, before then, were largely shielded from the media and the public.

Things have changed, and Michael Joseph Jackson, Jr., Paris Jackson, and Prince Michael Jackson II (now Bigi Jackson) are all young adults thriving and finding their own place in the world.

Although they’re still extremely close, each Jackson kid can proudly celebrate some independence. All three of the King of Pop‘s children are living on their own now. 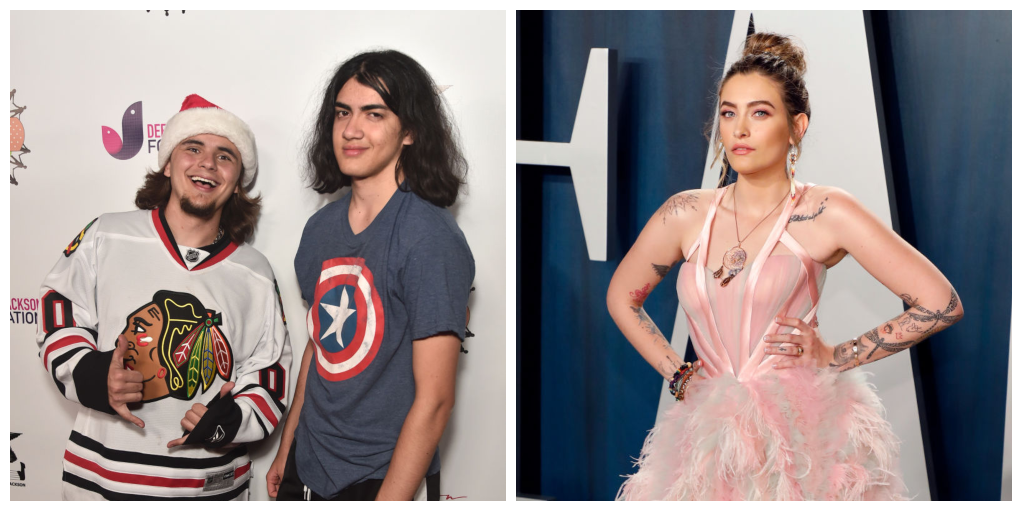 Bigi, who is the youngest of Michael Jackson’s children,recently celebrated his 18th birthday. He’s very private but launcheda YouTube channel last year called “Film Family.” He, his brother, and cousinTaj discuss and review movies and TV shows such as The Mandalorian.

Varietyjust reported that Bigi purchased his first home in Calabasas, California in anarea not too far from where his grandmother, Katherine Jackson, lives. Per theoutlet, he dropped more than $2.5 million for the property which is in asecured and gated community.

Jackson’s daughter Paris has been building a career as anactress and model, and one of her most recent gigs was walking the runway for JeanPaul Gaultier’s last show. On TV, she’s appeared in Star, Scream: TheTV Series, and Gringo.

The 21-year-old also belongs to a band called The Soundflowers and is known for her outspoken nature and activism. Variety notes that she lived in a $2 million home in Topanga Canyon in 2017, however since then, she’s moved back to L.A.

Michael – who is referred to as Prince – is the eldest of theJackson siblings at 23 and graduated from Loyola Marymount University withhonors in 2019. He has a business degree and in addition to being spotted inhis brother’s videos, he also hosts his own charity events.

I don’t always dress up…but when I do it’s with my gorgeous sister @parisjackson. Stay classy my friends ?? if you wanna watch the process of the glow up click the link in my bio

Prince Jackson often spearheads events for his non-profit organization, the Heal Los Angeles Foundation, which was inspired by his father’s Heal the World Foundation.

According to Billboard, its purpose is to work with those who are underprivileged and combat child hunger, homelessness, and abuse.

“Growing up, I saw the impact my father had on the young children he would visit in the hospital. He was really just trying to make somebody’s day in any way that he could. Being the big celebrity that he was, he was able to more than just brighten your day a little bit, he was able to make a real lasting impact, especially with the inspiration that he provided from his music.

I don’t feel that I’m gifted and talented in the ways that he was obviously, but I feel that I have a need and a calling to continue that message of love and inspiration, to be kind and to help one another. It’s an honor for me to continue that legacy.”

Per Variety, Prince bought his ownplace sometime in 2017 in the town of Rancho Palos Verdes in California for roughly$2 million.