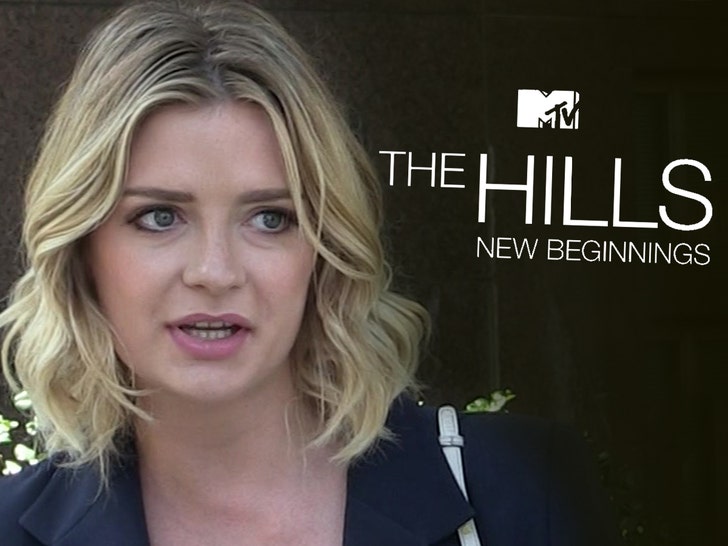 Mischa Barton won’t be back for Season 2 of the ‘Hills’ reboot — we’ve learned she’s being replaced with someone who’s got more spunk … and a few more Hollywood stories too.

Sources familiar with the production tell TMZ … Mischa wasn’t asked to come back for the new season of ‘The Hills: New Beginnings’ — in fact, we’re told she’s the only one who isn’t returning to reprise her role … everyone else is slated to make a comeback.

The reason … our sources say producers found Mischa’s story line a bit bland, and her personality a little boring. Bottom line, she wasn’t bringing much drama to the show.

Now, who MTV brass think will add a little much-needed juice … the one and only Caroline D’Amore — the D’Amore’s Pizza heir-turned-DJ and one-time Tinseltown socialite. Caroline used to party it up with Kim K and Paris Hilton back in the day, so she’s been around the block. 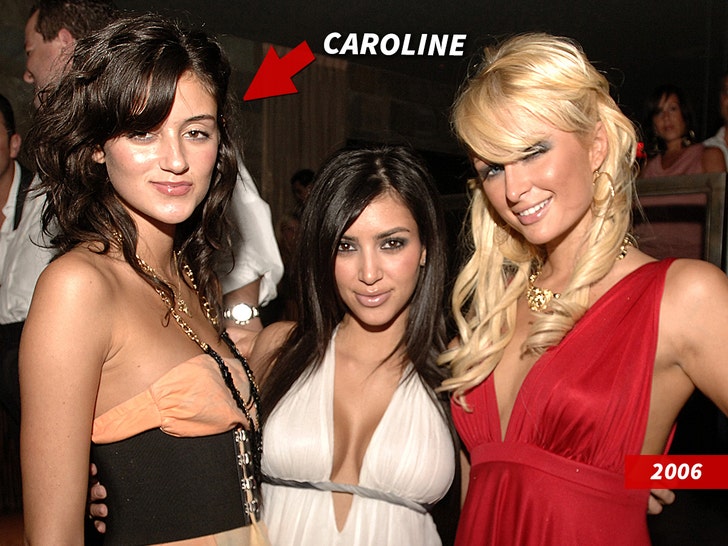 As for Mr. Brody Jenner — who was part of the OG cast — he’ll be coming back with a much heavier wallet than he started out with. We’re told he held out ’til the bitter end, and walked away with a pretty sweet deal … our sources say he scored around $50k an episode.

New beginnings … and at least one new face. Bring on that 2000s nostalgia!!! 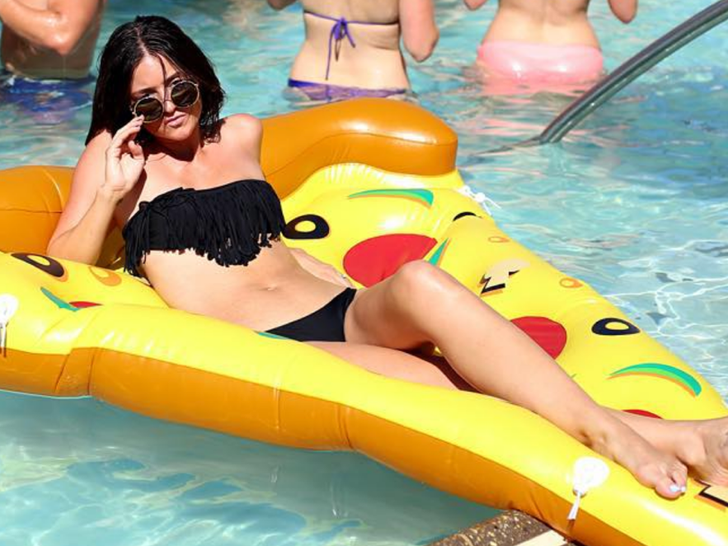