Strictly Come Dancing 2020 judge Motsi Mabuse, 39, has admitted she does not get close to this year’s bunch of celebrities, stressing she has a “good excuse”. The BBC star has now spoken out about the return of the dancing show with fellow judge Craig Revel Horwood, 55, and the changes needed due to the pandemic.

I don’t go near them

The BBC duo joined comedians Rob Beckett and Sindhu Vee for this week’s episode of The Jonathan Ross Show, to speak about this year’s show with the coronavirus restrictions in place.

The Australian judge began by discussing how it has been for his fellow judges as they have to maintain social distancing measures by staying far apart from each other.

“It’s fantastic. The judges are further apart,” he shared.

“We don’t get to communicate like we used to. 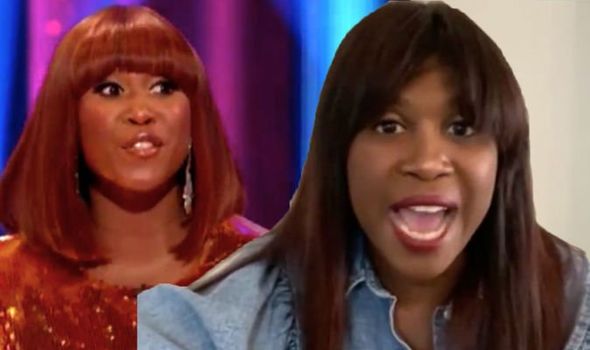 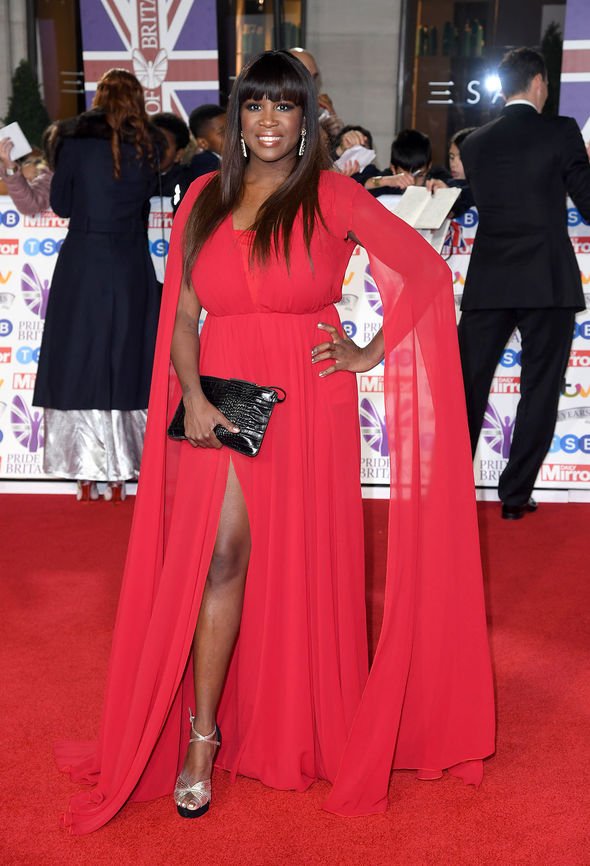 “I mean I have no clue what is actually coming out of your mouth [Motsi] – I never have – but you are a long way away.”

Motsi then chipped in with: “We’re also very segregated.

“Only one person on a stairwell… we don’t get to meet anyone.”

The South African dancer admitted this year has been different for her as she can’t get to know the celebrities as she would normally. 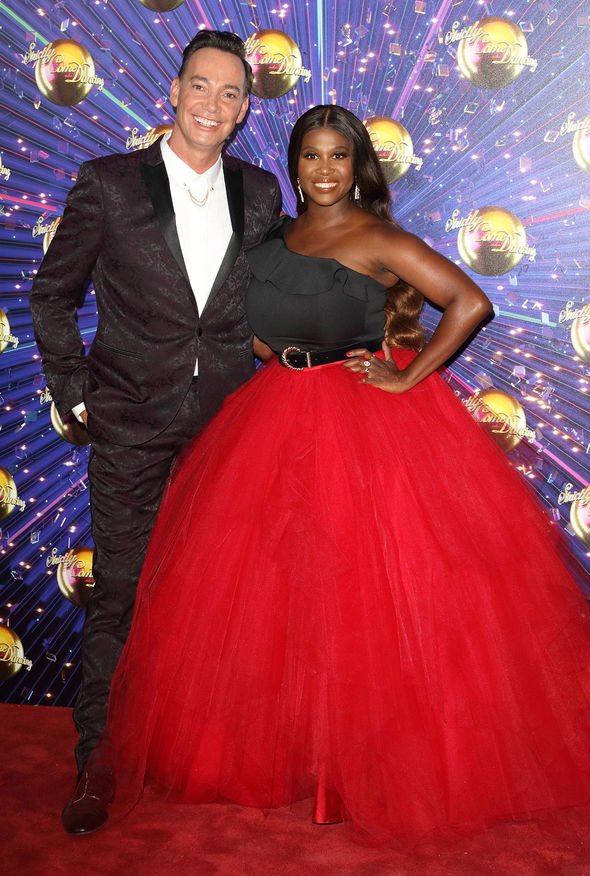 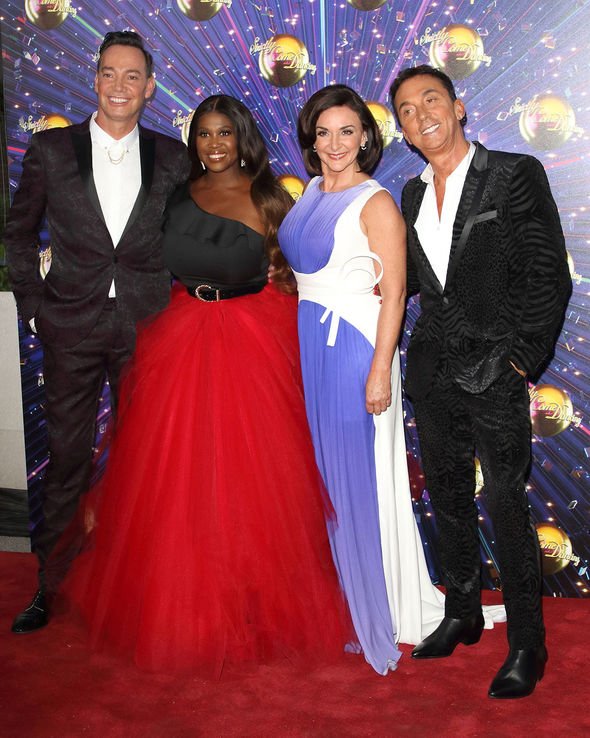 “Normally I would meet and greet some of the celebs… I don’t go near them,” she added.

“It’s a good excuse really to maintain my character of authority.”

The Let’s Dance favourite explained: “I quite like it actually, the seas part as I walk down the stairs, and it’s nothing to do with my breath.”

It comes after fans took to Twitter to express their thoughts over Motsi’s incredible look while watching the show last week.

The BBC sensation dressed to impress with her 80s-styled hair in a stunning purple off-the-shoulder dress.

Another said: “Motsi always wears the BEST dresses, her stylist is insane #Strictly.”

It came after the star found herself at the bottom of the leaderboard for her Foxtrot.

Strictly Come Dancing continues tomorrow at 7.15pm on BBC One.