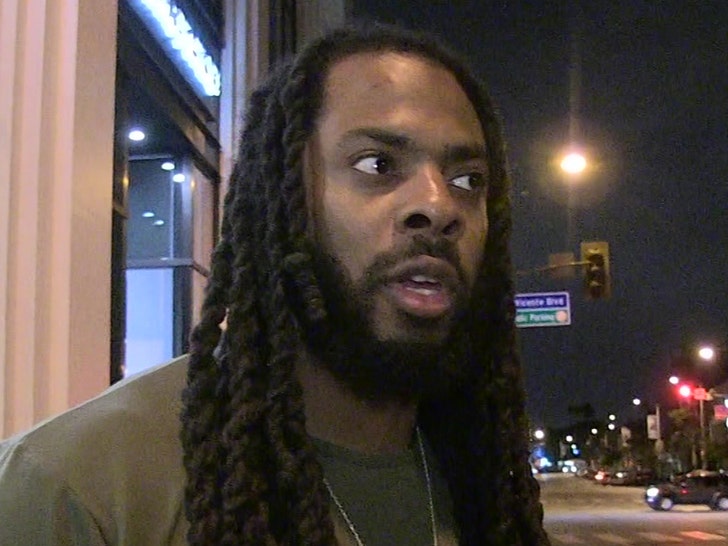 Future Hall of Famer Richard Sherman was arrested early this morning in Washington for “burglary domestic violence” … and has been denied bail, TMZ Sports has learned.

The 33-year-old NFL free agent was booked into the King County Correctional Facility in Seattle at 6:08 AM … and is currently sitting behind bars.

The Burglary Domestic Violence charge is a felony in Washington state … and can carry a lengthy prison sentence, if convicted.

The details surrounding the arrest are not yet clear.

Sherman — who played with the San Francisco 49ers last season — is one of the best players of his generation. RS is a 5x Pro Bowler, Super Bowl Champ, and a lock to be immortalized in Canton, Ohio.

We’ve reached out to Sherman’s rep … but so far, no word back.