The 56-year-old television star, who gave up acting to spend more time with his young family in the early 2000s, was photographed this week in Essex.

The actor found fame playing Simon Wicks in EastEnders in the late 1980s and also starred in ITV police drama Heartbeat in the 1990s.

Earlier this week, Nick was snapped at a petrol station.

The former soap star, who is now sporting a much greyer head of hair and beard, was casually dressed for the outing.

He wore a purple T-shirt and jeans with a weatherproof outdoor jacket, purple-laced boots and a stylish black and white scarf.

Tinted glasses completed his look as he ran errands about town. 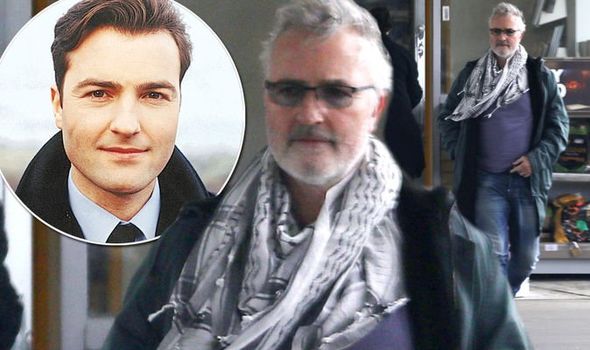 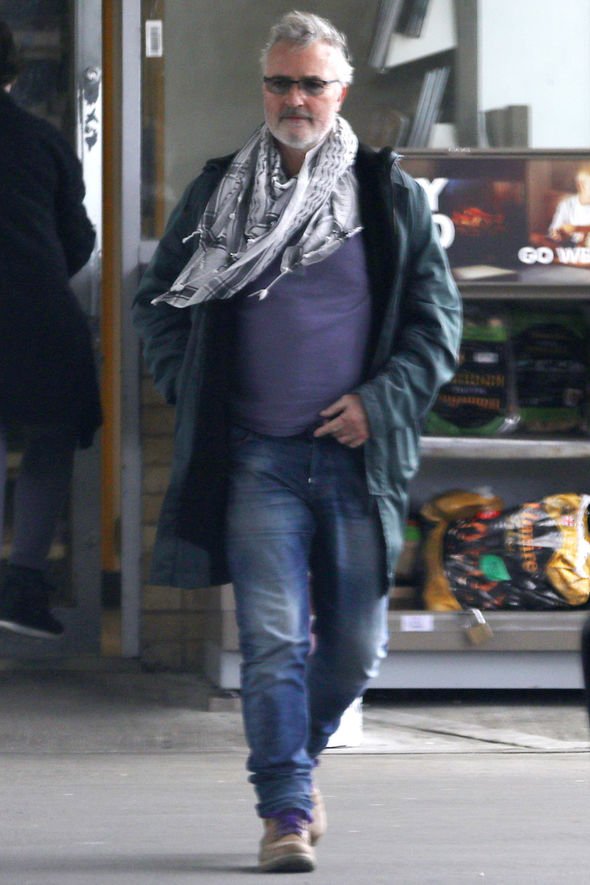 After leaving EastEnders, Nick went on to land the lead role in period drama Heartbeat.

The actor and his wife Rachel Robertson, who he married in 1994, went on to have two sons, Louis, who was born a year after their wedding and three years later in 1998 – the year he left Heartbeat – Finley. 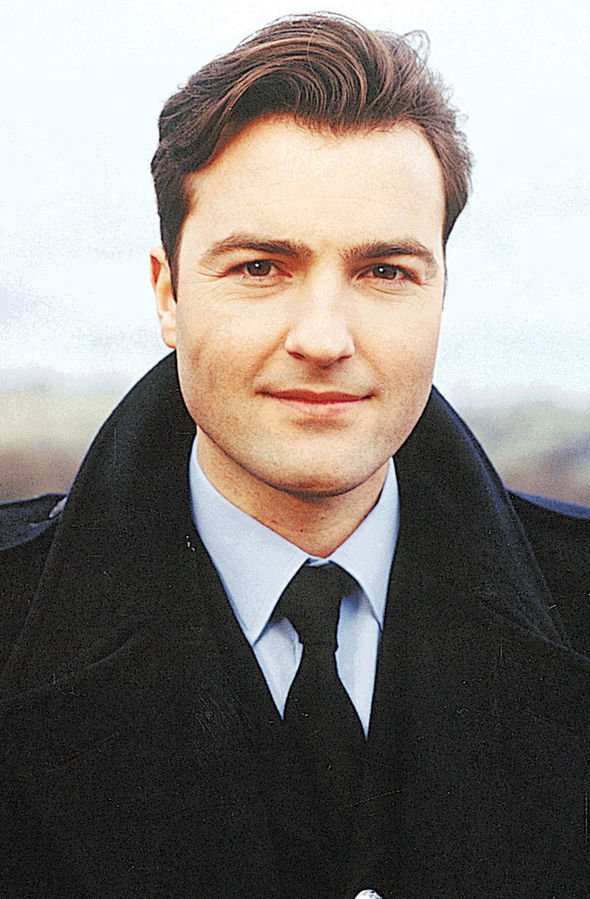 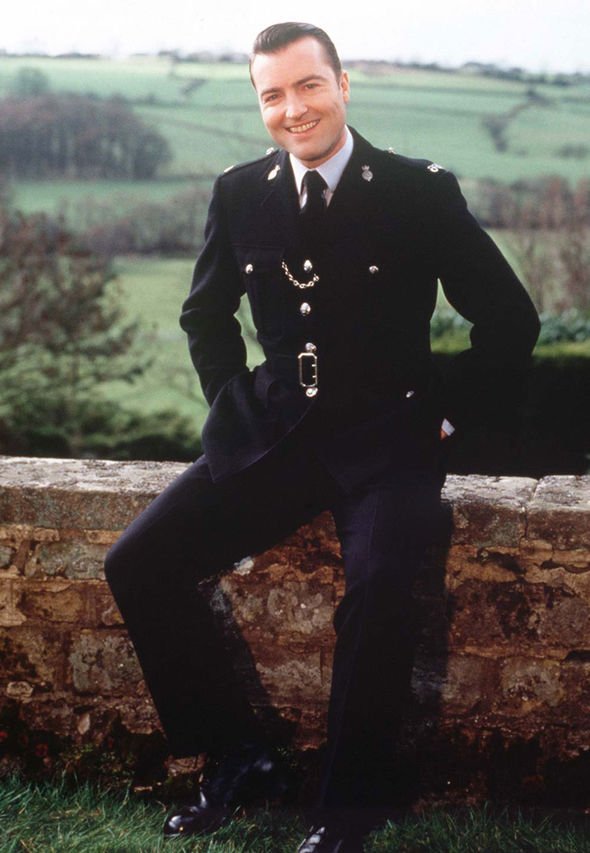 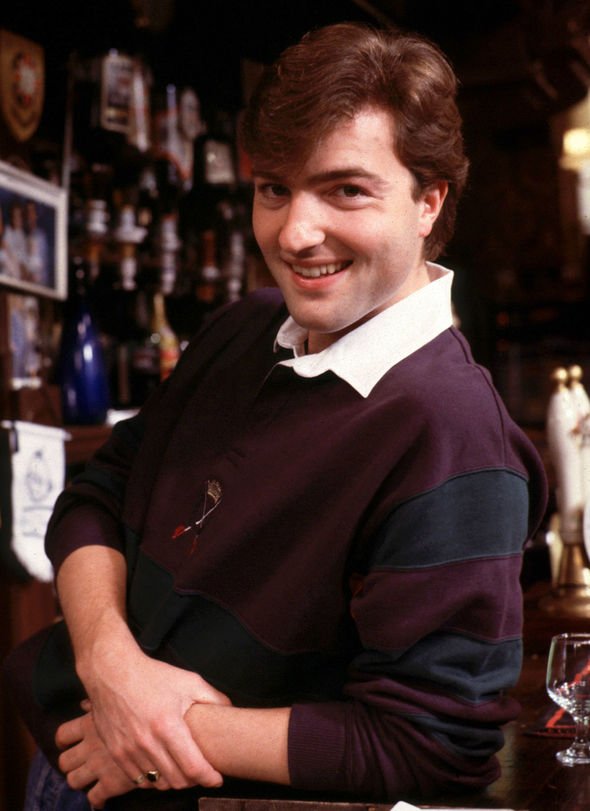 After almost ten years off screen, he briefly returned to the EastEnders in 2012 for the funeral of his on-screen mother Pat Butcher played by Pam St. Clement.

The appearance is thought to be his last stint on TV.