But for many stars with equally famous relatives, it’s a challenge for them to strike out on their own without people thinking that they had it easy.

But a surprising trio of cousins has managed to spend plenty of time on the big screen while keeping their family ties under the radar. 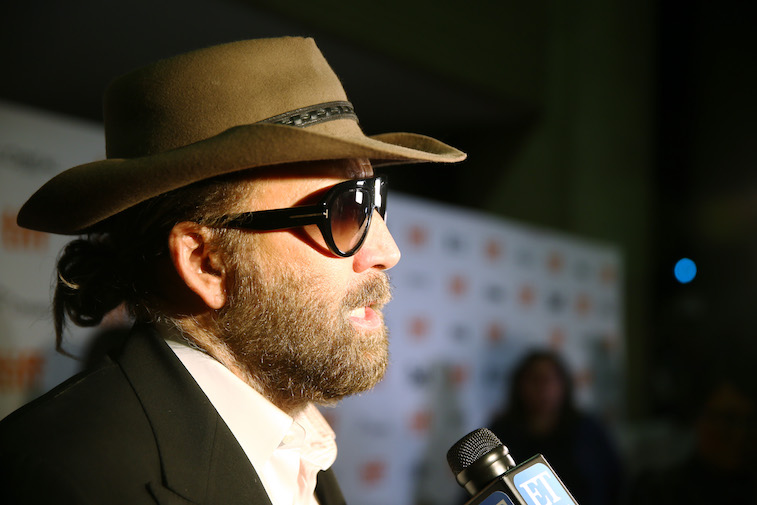 Three actors with plenty of name recognition — Nicolas Cage, Sofia Coppola, and Jason Schwartzman — are all first cousins, but they managed to keep their family ties from attracting too much notice while they were first making their way in the industry.

The most obvious connection to the entertainment industry is Coppola, daughter of esteemed director Francis Ford Coppola. Cage is the son of Francis’s older brother, August Ford Coppola.

Schwartzman is the son of Francis and August’s younger sister, Talia Shire (formerly Talia Rose Coppola). This family of prolific entertainers has their fingerprints all over some of the biggest movies of the century.

Cage told NY Magazine that he became motivated to go into show business because of the disparities between his uncle’s family and his own. He said, “I felt like, ‘Why do they have all this stuff when my brothers and I don’t? I’m going to get even somehow.’”

When he was 15, he told his famous Uncle Francis, “Give me a screen test — I’ll show you acting.” That demand was met with silence, but that driven teen still went on to be one of the most well-known actors in Hollywood.

Cage changed his name from his given name of Nicolas Coppola to distance his career and acting ability from his famous family members. Early in his career, he landed roles with many big-name directors like Martin Scorsese, the Coen Brothers, David Lynch, and, of course, Francis Ford Coppola. He went on to star in the National Treasure movies, which have been his biggest earning movies to date.

Sofia Coppola hasn’t had it easy

The cousin who kept her famous name, Sofia Coppola hasn’t had it as easy as many may think. Originally starting her career as an actress, Coppola was heavily criticized for her role as Mary Corleone in her father’s film The Godfather Part III. The film had mixed reviews overall, but many critics felt that Coppola’s acting was the worst part of the entire movie.

Since then, Coppola has made a name for herself as another of Hollywood’s best-known directors. She is known for her introspective and quiet films like Lost in Translation, Marie Antoinette, and The Virgin Suicides. While she has clearly followed in her father’s footsteps, she has certainly made her own name for herself through her work.

As a kid, Schwartzman never dreamed of being in show business. His parents were both in the industry — actress Talia Shire and actor-producer Jack Schwartzman — but they never encouraged their children to follow in their footsteps. Schwartzman found his love of the industry when he started taking a film class for fun at age 10.

Schwartzman’s first acting credit was the Wes Anderson-directed film Rushmore, in which Schwartzman landed the lead role at age 17. Since then, he has starred in a number of cult favorites like Scott Pilgrim vs. The World, Wet Hot American Summer, and I Heart Huckabees. He also starred in Marie Antoinette, under the direction of his cousin Sofia.

This “royal family” of Hollywood has kept movie-goers entertained for decades and we can’t wait to see what the next generation of the Coppola family will bring.