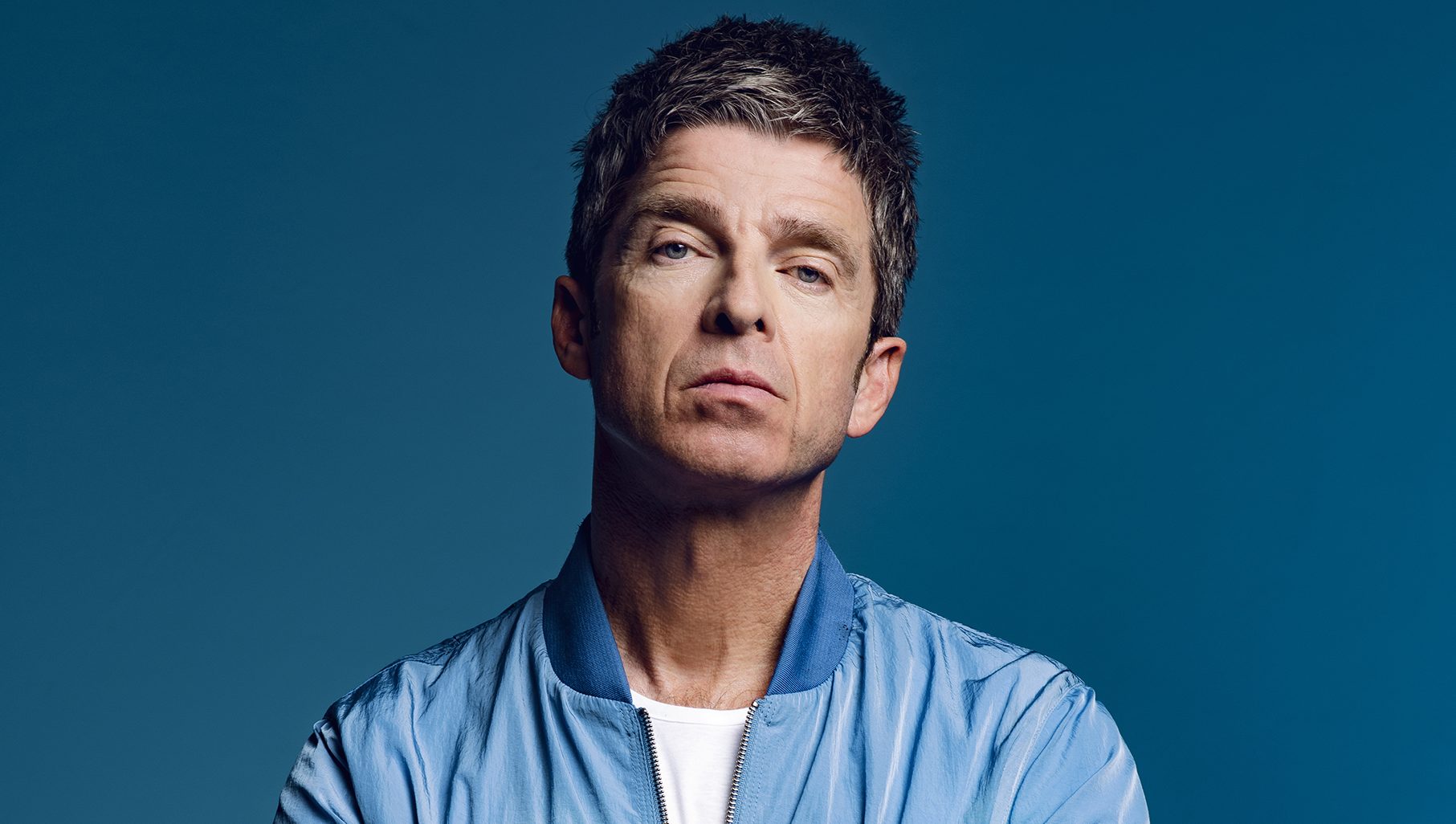 Noel Gallagher has no desire to live long into old age.

The 54-year-old revealed he hopes to be dead in 20 years.

However, the Oasis member does have some important things on his bucket list before he dies, including some big collabs.

Noels said his ‘plan for the next 10 years is to make three great albums.’

‘I would like to write a song with Johnny Marr and meet Bob Dylan.

‘I would like to write and perform with Neil Young,’ he shared.

‘I would like to score the soundtrack to a Quentin Tarantino box office smash and play a round of golf with a therapist. There is not a great deal I yearn for.’

The Wonderwall singer also has no plans to follow in Abba’s footsteps with a hologram tour, even if touring remains difficult due to the Covid pandemic.

He said: ‘I would not consider gigs with me as a hologram. No, there
would have to be an audience involved. You need a crowd in front of you.
It’s a human interaction.’

Noel reckons performing is ‘meaningless’ without that live audience.

The artist’s criticisms of hologram tours come just after he was announced as part of the line-up for the first In It Together festival.

The festival will arrive Port Talbot, Wales, and there are still more acts to be revealed.

Noel Gallagher’s High Flying Birds will headline on the Saturday for one of their only UK festival shows of 2022.