Olivia Munn and John Mulaney showed off big smiles to each other while sitting down at an outdoor table during an afternoon outing, just over a month after dating reports first surfaced.

Olivia Munn, 40, and John Mulaney, 38, looked thrilled to be spending some time together on June 26! The actress and stand-up comedian were spotted sitting down at an outdoor table during a date at Rick’s Drive In & Out in Los Angeles, CA and were all smiles to each other. The public outing was the first one photographed since recent reports claimed the two were more than just friends. Check out the pic HERE!

During the date, both Olivia and John looked stylishly casual in graphic T-shirts. Hers was white and she paired it with thick hoop earrings, necklaces, and sunglasses she kept on top of her head and over her long locks. His was black and he also had sunglasses on his head. 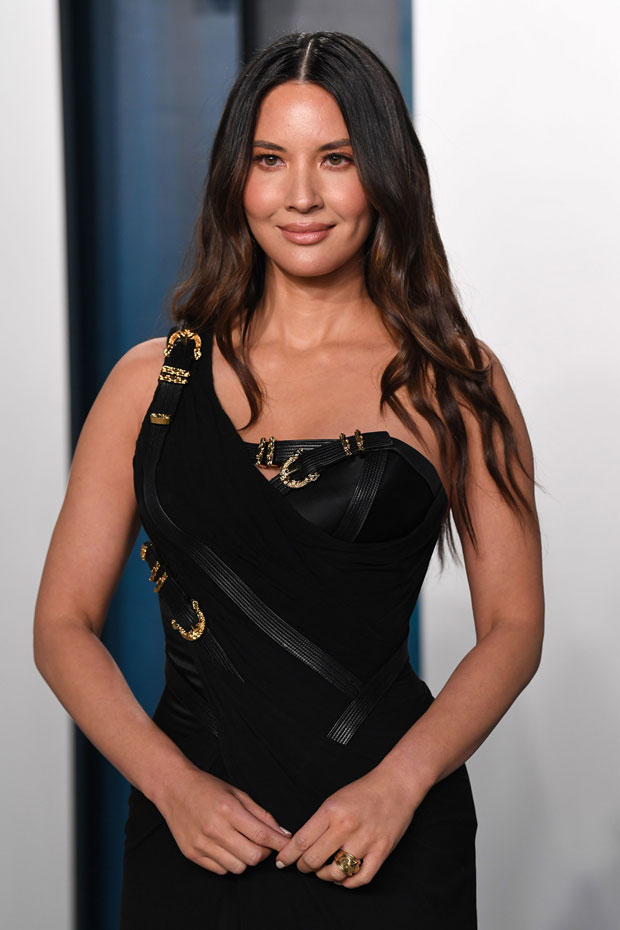 “They were having a great time during lunch, laughing and talking,” an insider told PEOPLE about the date. “They were really enjoying each other’s company.”

Olivia and John’s first photographed date comes after a different source told the outlet that their relationship “is very new” and “they’re taking it slowly,” in May. 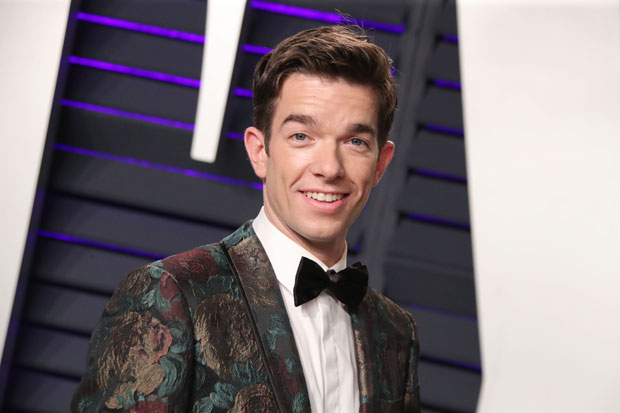 The reported new lovebirds first socially connected a few years ago and have stayed friends. Back in Dec., John checked into a rehab center for a 60-day stay and Olivia took to Twitter to send him well wishes. “Sending SO MUCH love and support to John Mulaney. You got this,” it read.

After successfully completing the 60-day rehab stay in Feb., John went back on stage to perform a number of comedy shows called From Scratch. His split from his wife of almost seven years, Anna Marie Tendler, was later announced on May 10 and it was reported that he requested a divorce three months prior. “John will not have any further comment as he continues to focus on his recovery and getting back to work,” a spokesperson for him told Page Six at the time of the announcement.

Anna also publicly responded to the outlet. “I am heartbroken that John has decided to end our marriage,” she said. “I wish him support and success as he continues his recovery.”