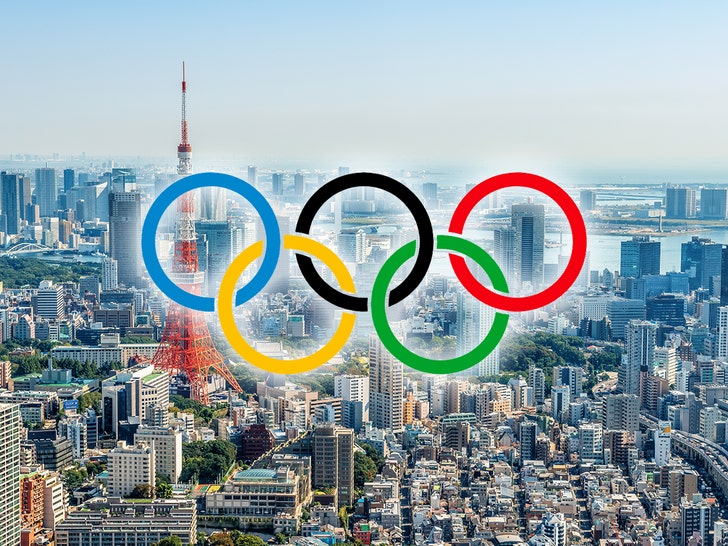 COVID-19 is officially in the house … or at least the place Olympians will call home when the Olympic Games begin next week.

Organizers say an Olympic Village staffer tested positive Friday for the coronavirus. They added the person is not a resident of Japan, and their job was only described as “games-concerned personnel.” 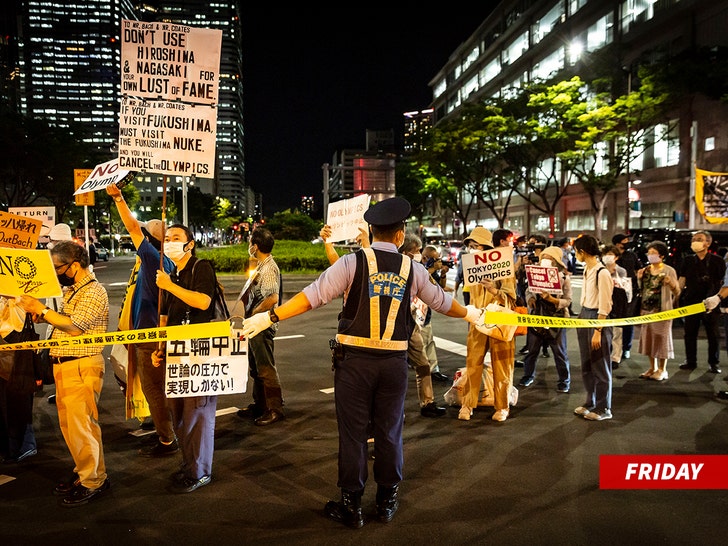 As it is, the International Olympic Committee is under intense pressure. As we reported, Tokyo is under a state of emergency due to a resurgence of COVID-19 cases. That news prompted the IOC to make the last minute decision to pull the plug on having spectators at the games. 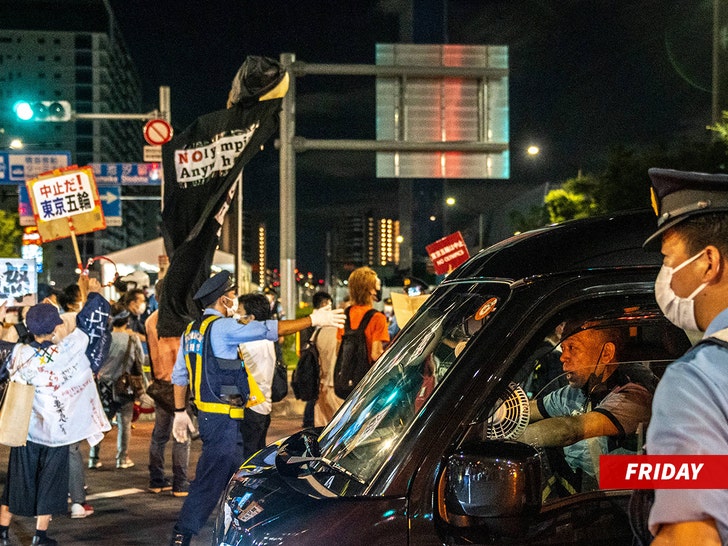 Still, protesters have been rallying outside the Olympic Village, demanding the games not go on as planned … and polls show less than half the Japanese population support the games being held at this time.

While the IOC says about 80 percent of Olympic athletes are vaccinated, the concern is less than 30 percent of Japan’s population is vaccinated.

The person who tested positive has has been placed on a 14-day quarantine. The games open Friday, July 23 … and about 11,000 athletes from around the world are expected to live in the Olympic Village during the 2 weeks of competition. 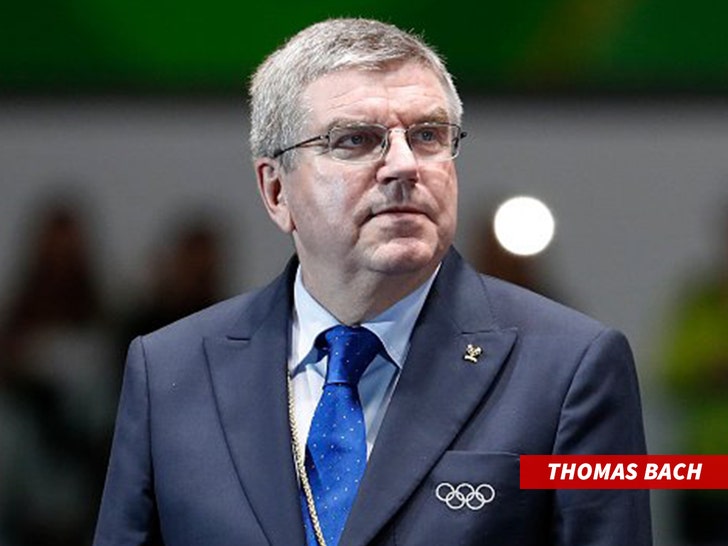 IOC President Thomas Bach oddly insisted earlier this week there was “zero” risk athletes could pass the virus to others in or out of the village. Makes ya wonder if the IOC is oblivious to what the world’s been through for the last 18 months.

Remember, the games were already postponed a full year due to the pandemic — and now, just 6 days out, the fear of it becoming a super-spreader event is getting very real.