No hard feelings? Paris Hilton hinted that she did not take offense to Britney Spears’ comments about her at the singer’s conservatorship hearing.

The reality star, 40, “liked” a series of tweets in defense of the pop star, 39, after Spears spoke out in court on Wednesday, June 23. “I hope Paris Hilton doesn’t take what Britney said personally,” one post read. “What she meant was that she understood how hard it was to be believed by people on the outside looking in. I’m sure she believes her now. #FreeBritney.” 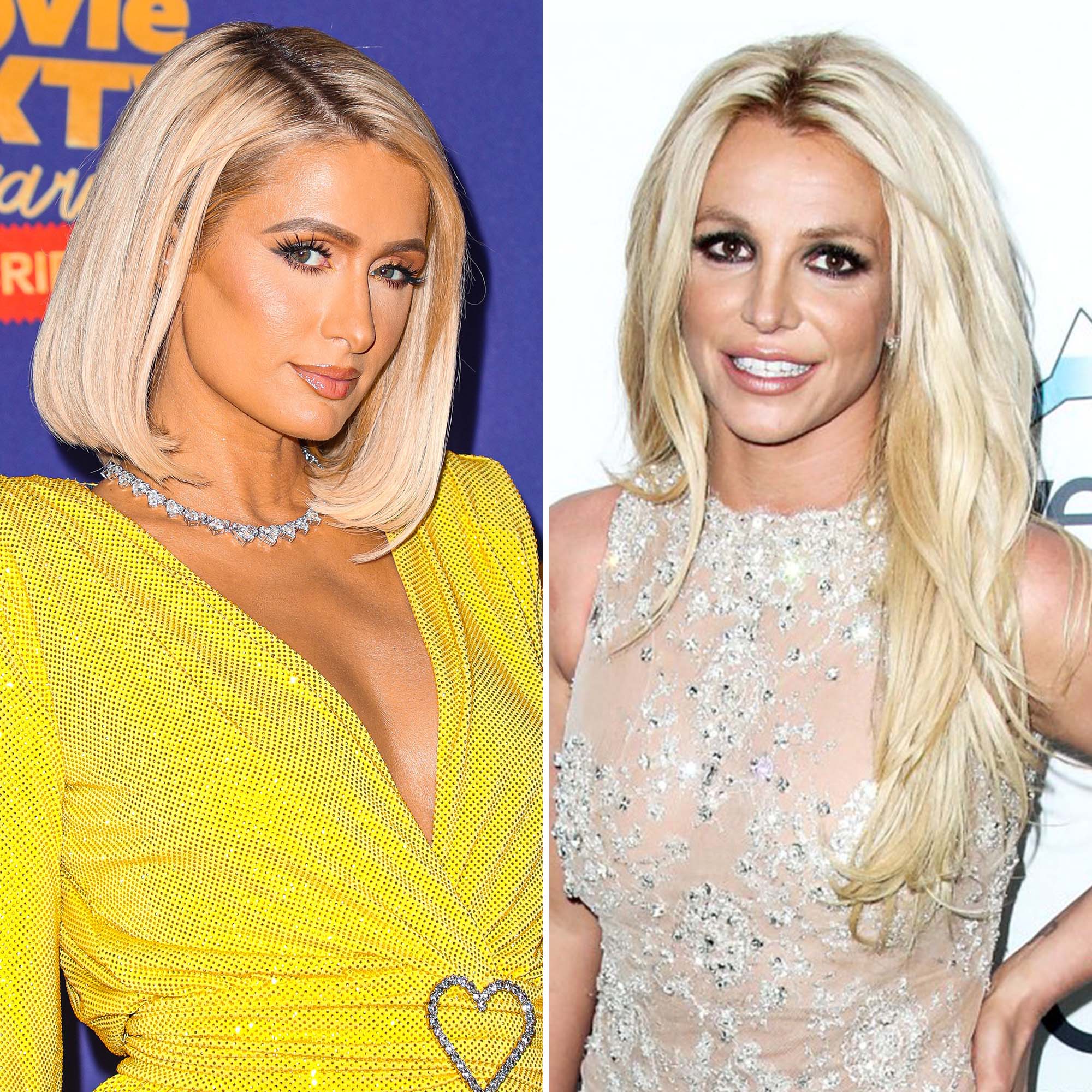 Another Twitter user wrote, “I think Paris Hilton will understand what she mean’t [sic]. Keep in mind, they are friends and probably have discussed it.”

The “likes” insinuated that Hilton understood Spears’ intentions when the Grammy winner brought her up in court. “Someone call Paris and tell her Britney meant nothing personal by what she said,” a third post read, while another person suggested: “Paris Hilton understands what Britney meant during her speech. She knows it doesn’t mean that she doesn’t believe her, but that it was an example! #FreeBritney.”

The “Toxic” singer — who declared her desire to end her conservatorship during the hearing — brought up the Simple Life alum’s past claims of abuse. “To be honest with you, the Paris Hilton story on what they did to her at that school, I didn’t believe any of it,” she said. “I’m sorry. … I’m an outsider and I’ll just be honest, I didn’t believe it, and maybe I’m wrong and that’s why I didn’t want to say any of this to anybody to the public because I thought people would make fun of me or laugh at me and say, ‘She’s lying, she’s got everything, she’s Britney Spears.’ I’m not lying. I just want my life back.” 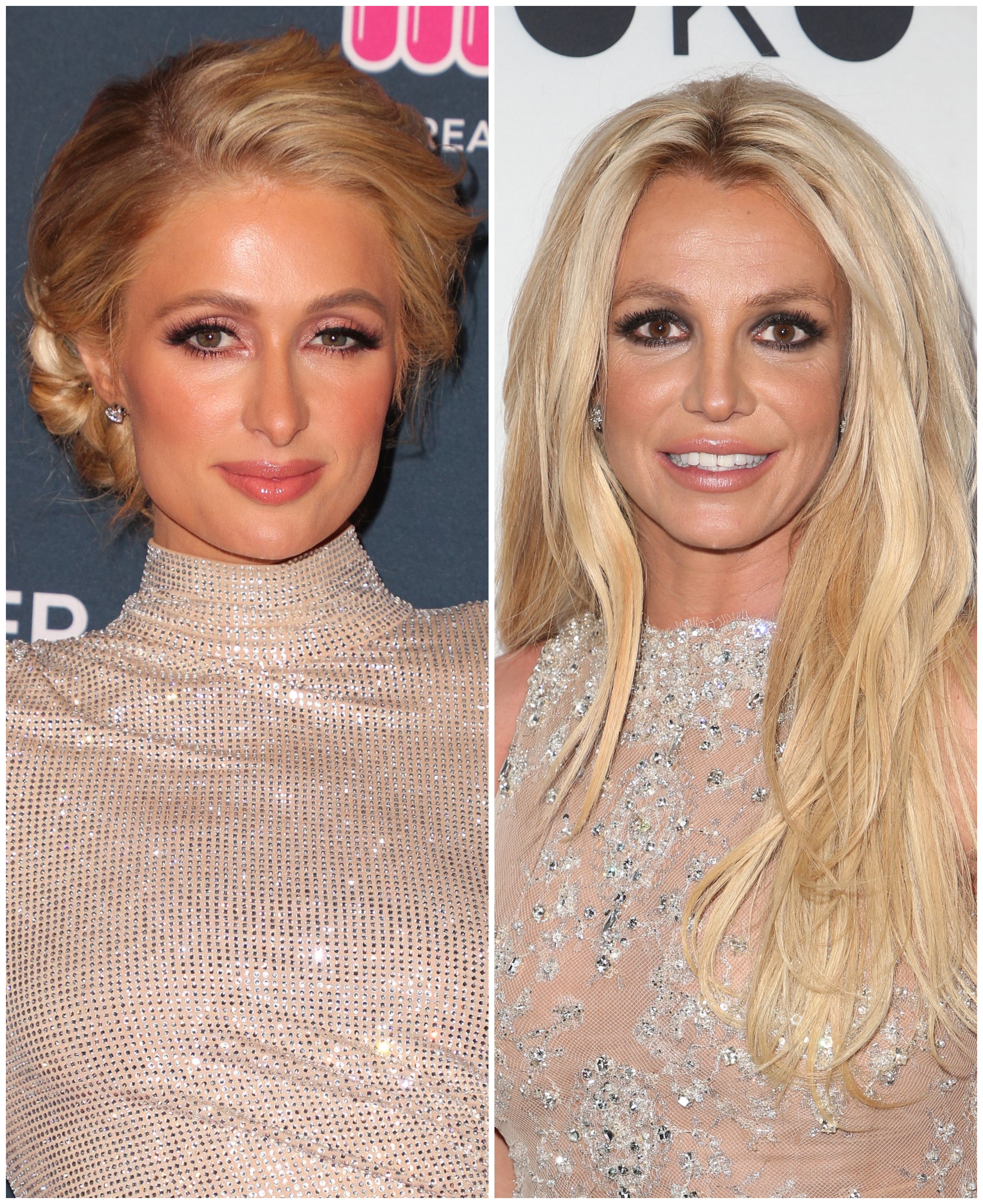 Hilton claimed in her This Is Paris documentary, which was released in September 2020, that she was abused at Utah’s Provo Canyon School. She then testified about her alleged experience in February.

Britney Spears’ Ups and Downs Over the Years

“I was verbally, mentally and physically abused on a daily basis,” she told the Utah Senate Judiciary, Law Enforcement and Criminal Justice Committee. “I was cut off from the outside world and stripped of all my human rights. I was not allowed to be myself.”

Hilton and Spears have been friends for more than a decade. The heiress revealed during a September 2020 appearance on Watch What Happens Live With Andy Cohen that she saw her pal over the summer and asserted that did not think the conservatorship the songstress is under is “fair.”

Meanwhile, the House of Wax star’s mother, Kathy Hilton, and sister, Nicky Hilton, reacted to Spears’ remarks during the Wednesday episode of Watch What Happens Live. “She should know we believe her. Free Britney!” the businesswoman, 37, said.

The Real Housewives of Beverly Hills star, 62, confessed that she was not familiar with the legal battle surrounding the Princess of Pop. However, she had nothing but kind words for her: “She’s such a sweet girl and a good girl.”