Peter Kay will be returning to our screens later this month for the first time since he announced that he was taking a break three years ago due to “unforeseen circumstances” related to his family. He will perform for BBC’s ‘The Big Night In’ on April 23 to raise money for charities Children in Need and Comic Relief, in a bid to tickle audiences stuck inside during the coronavirus lockdown. The Bolton-born star rose to fame on shows ‘Phoenix Nights’ and ‘Max and Paddy’s Road to Nowhere’, which he co-wrote with other comedians. His first break came after being recognised as the North West Comedian of the Year in 1996 during his second ever performance. But even before then, the funnyman was praised for his observational comedy as unearthed accounts revealed the honing of this craft started right back during his childhood.

Peter Kay was regularly praised for his quick-witted comedic nature – but always doubted his ability to make it as a star.

It was only after he gave a hilarious best man’s speech that he recognised becoming a professional stand-up was not just a pipedream.

But despite the rapturous applause and belly-laughs from the tickled wedding crowd, Peter’s motivation only came after fearing he would regret not giving comedy a chance.

On his second ever stand-up performance, he was crowned North West Comedian of the Year – beating seasoned stand-up veterans, including one who cruelly put him down.

Peter’s natural talent for comedy seemed evident from an early age, despite his best attempts to suppress those dreams. 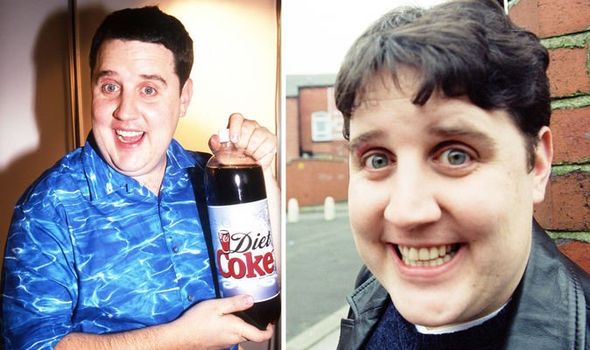 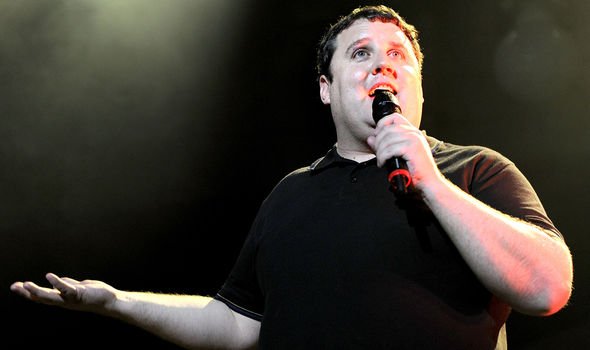 During an interview several months after receiving the much-sought after accolade, he told a Paramount 2 interviewer that, despite praise, he still doubted his abilities.

He said: “I never expected to win because I had never done stand-up before.

“I had always been like, you know, ‘Peter finds enjoyment out of making the children laugh in class’, but I was never really into doing it on television and stand-up.”

The witty observations he is now known for stretch right back to childhood, with his art teacher John Clough explaining that he had a “mischievous creativity”, in a 2000 Guardian article.

The Mount St Joseph’s Catholic school educator said the star had “an abstract way of seeing things” – a style that would afford him his fame and fortune in the future. 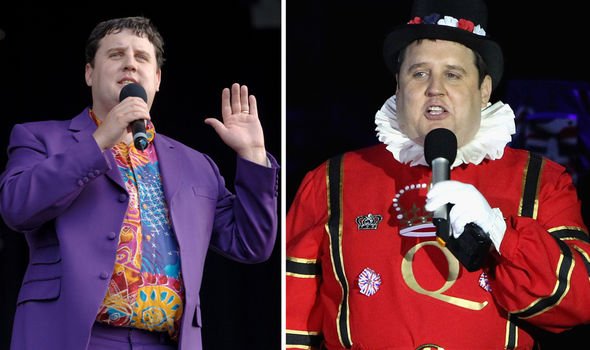 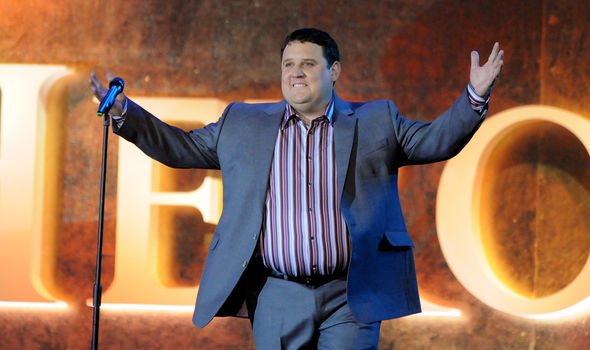 While Peter was said not to have been academically gifted, he gained his only GCSE in art which he showed a natural flair for.

Mr Clough, who gained a unique insight into the star’s personally during this time, explained that much of his energy was channeled into distracting others and making them laugh.

The teacher said: “He handed in work that had nothing to do with what had been set.

“He used to love getting me off the point. All the time, he was developing his observational skills.”

Peter Kay will perform as part of ‘The Big Night In’, which airs between 7pm and 10pm on April 23, on both BBC One and BBC iPlayer.

His best comedic sketches and stand-up skits are also being broadcast every Friday at 9.30pm on BBC One in ‘Peter Kay’s Comedy Shuffle’.

Everything you need to know about investing your money ethically
This website uses cookies to improve your user experience and to provide you with advertisements that are relevant to your interests. By continuing to browse the site you are agreeing to our use of cookies.Ok