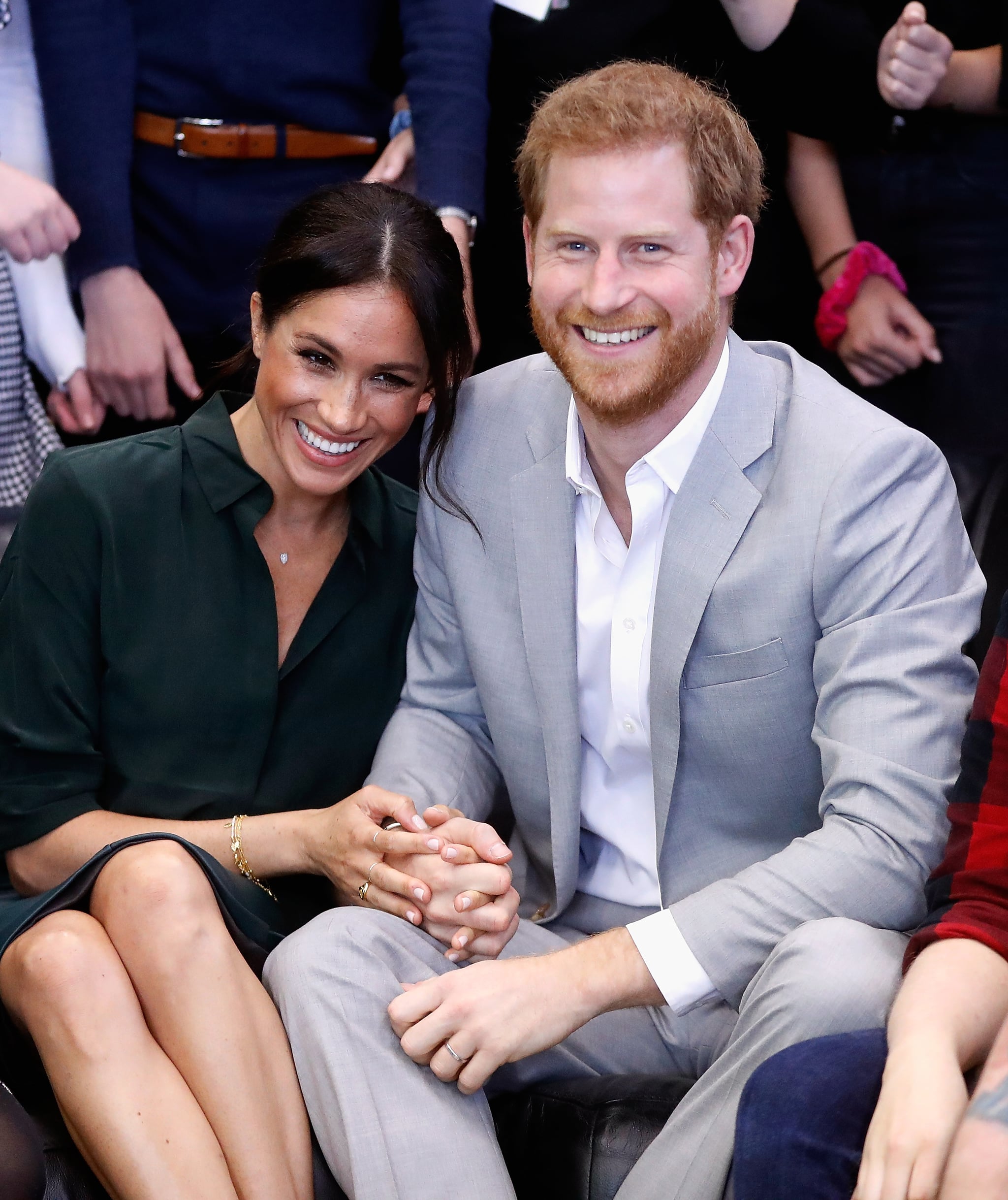 Prince Harry shared a lot during his recent guest appearance on an episode of the Armchair Expert With Dax Shepard podcast, speaking with Dax and the podcast’s producer Monica Padman. He delved into many topics surrounding his mental health and life after stepping back as a senior member of the royal family, plus the work he’s doing on understanding his unconscious bias and dealing with his traumatic experiences with the paparazzi. As well as discussing those important topics, he also shared some lighter, funny stories on the episode — particularly about his life with Meghan Markle.

Prior to the Duke and Duchess of Sussex’s engagement in November 2017, they had to keep their dates very much under the radar. So much so that going to the supermarket in secret was one of their first dates. “The first time that Meghan and I met up for her to come and stay with me, we met up in a supermarket in London,” Harry revealed. Retelling the story, he said they were pretending not to know each other, texting from the other side of the shop aisles. “There were people looking at me, giving me weird looks, coming up and saying hi, and I was there texting Meghan asking, ‘Is this the right one?’ She was replying, ‘No, you want the parchment paper.’ I’m like, ‘OK, where’s the parchment paper?'” he said, laughing. “It was so nice, we had a baseball cap on, looking down at the floor, trying to stay incognito.”

Harry then joked about what it’s like constantly trying to stay unrecognizable when out in public, walking into signposts and seeing how much chewing gum is on the ground from looking down so intensely. He then quickly reflected on how nice it is being able to look up at the world and lift his head now that he and Meghan are living in California and having more freedom. “My shoulders have dropped, so have [Meghan’s] — being a little bit more free.”

Listen to the full episode of Armchair Expert With Dax Shepard with Prince Harry to hear him speak more on his experiences in the Army, his unconscious bias, and his new life with Meghan and Archie in California.