Wedding of the century! Prince William and Duchess Kate’s ceremony was an event to remember, but for the security team who ran point in England, it was also high stress.

“That was a very, very big piece of work,” former royal protection officer Simon Morgan told Us Weekly exclusively in the latest installment of Royally Us. “Lots of different working and moving parts. Everybody had to play their own part.” 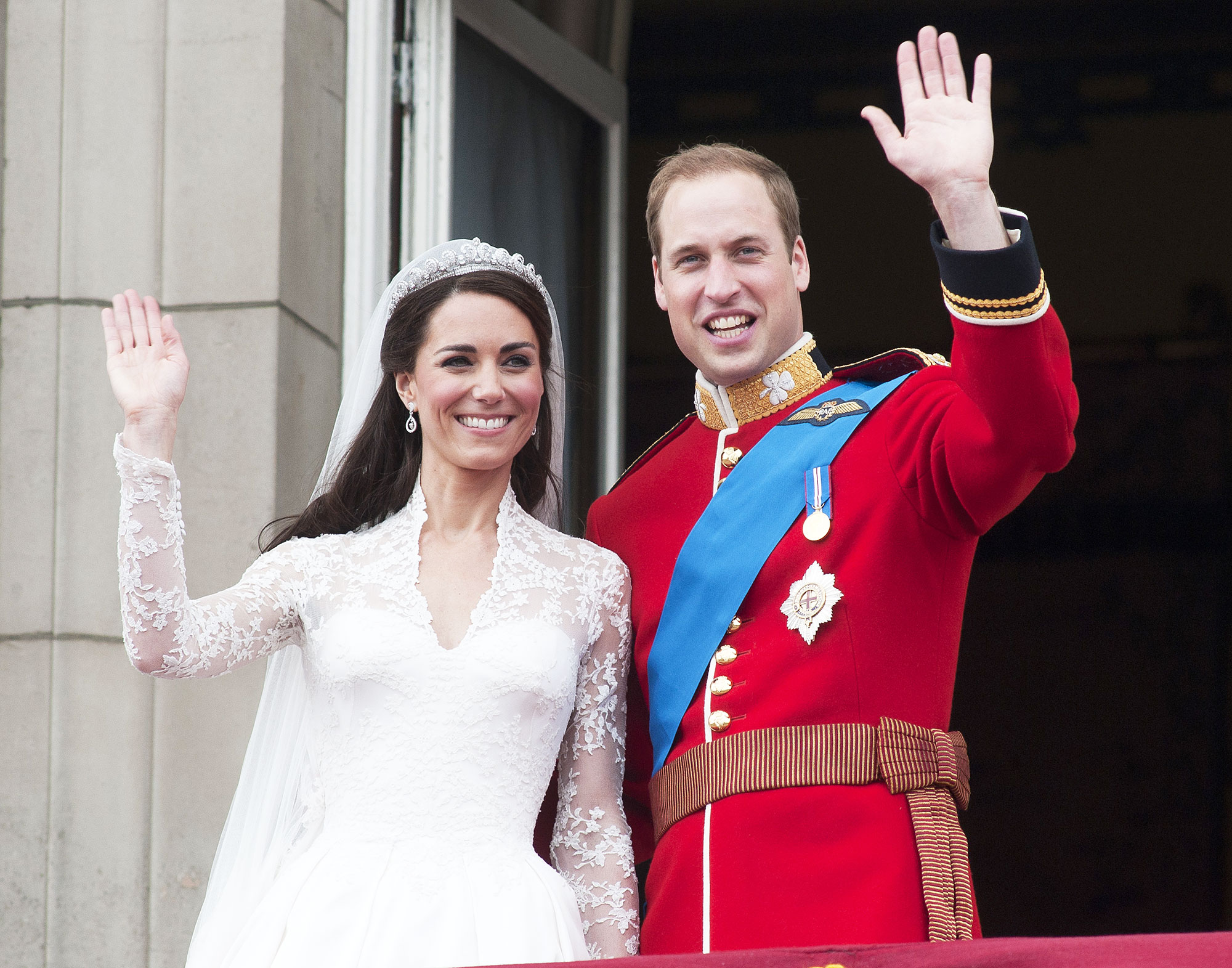 Morgan, who worked for the royal family from 2007 to 2013, noted that what fans saw on TV — including the nuptials, drive to Buckingham Palace and balcony kiss — ran efficiently thanks to the hard work of the behind-the-scenes staff.

“Obviously, [it took a] very long time [for] the planning [phase] and certainly the eyes of the world are on that particular event. So, you’re making sure that nothing goes wrong because, as a protection officer, you wear many different hats,” Morgan told Us on Wednesday, February 26. “You’re representing royalty protection. You’re representing the Metropolitan Police service and British policing. You’re also representing the Majesty’s government and the Majesty’s Commonwealth, and every other business that trades under a British flag.” 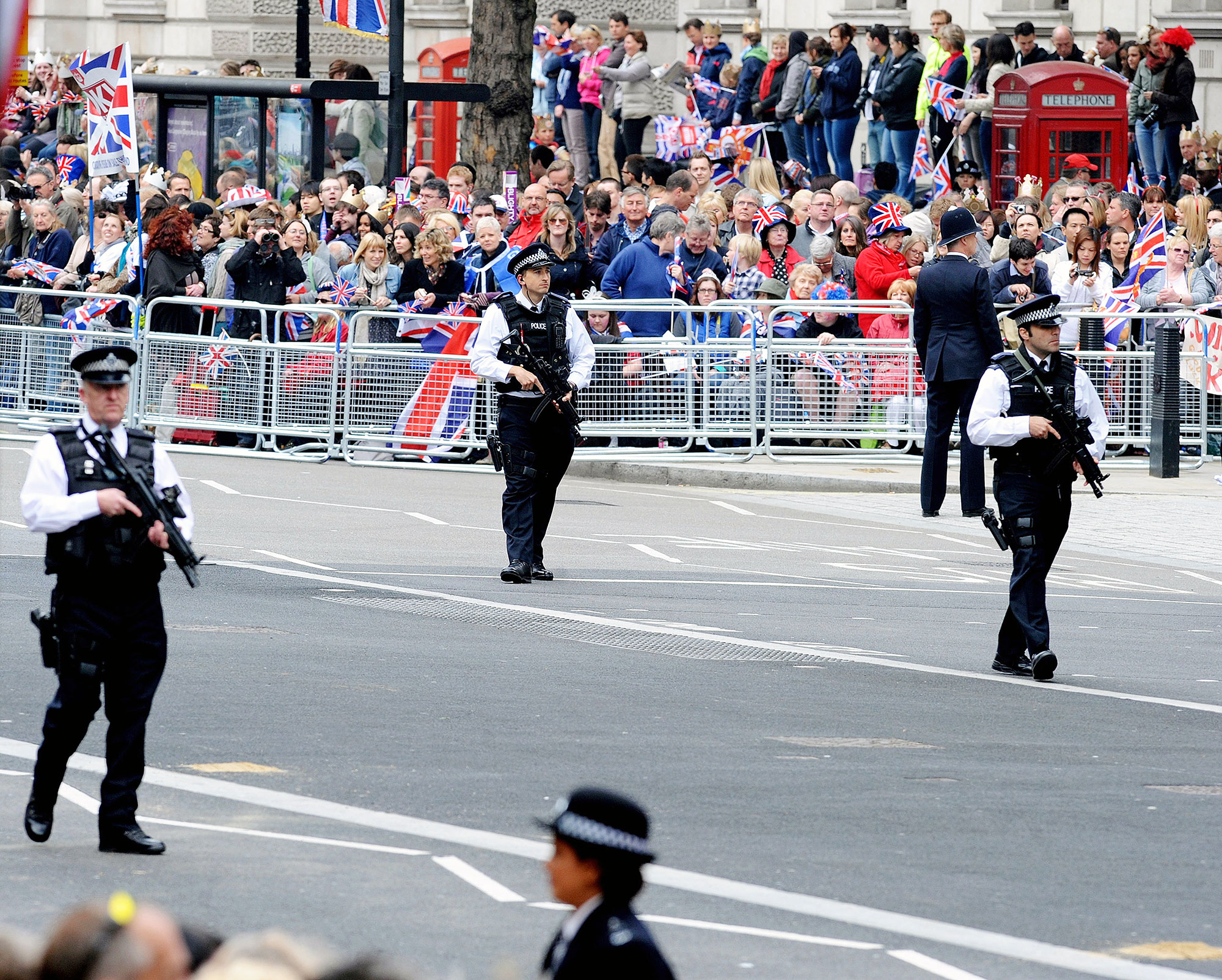 As the world watched the future king of England say, “I do,” Morgan and his fellow security team members were feeling the heat to make it all run smoothly.

“You feel the weight of responsibility on your day-to-day work because, of course, as the U.K., we go around the world, say that everything we do is very good,” he admitted. “Obviously, you have a very bad day in the office, and something does go wrong, then that reflects on the U.K. as a whole.”

He added that in his line of work “you do have a lot of pressure” but a lot of the job, especially with the royal family, is making sure the planning part is done correctly.

“As a protection officer, a lot of your time is spent planning, so what you see as the end product, whether that be the royal wedding, the walkabout, the opening and closing of a hospital, the commissioning of a ship, that’s very much a snapshot of the end,” the former royals employee said.

Luckily for Morgan, the royals are “nice, accommodating people,” so the job may be stressful at times, but the clients and security officers are on the same team.

He added: “Your key role is, ultimately, to preserve life and they’re fully respectful of that.”