Countdown star Rachel Riley, 34, has said she had just got into a routine of being a new mum with baby Maven, but has now developed “bad habits” due to being off work amid the coronavirus pandemic. The Channel 4 presenter welcomed her first child with her husband and former Strictly Come Dancing professional dancer Pasha Kovalev, 40, last December.

Rachel, who has presented Countdown since 2009, had returned to work after her maternity leave but is now at home after production was halted due to the pandemic.

Speaking to MailOnline, the maths whizz divulged: “We had just finished filming the second block.

“And I was just finding my feet being back at work and being a mum.”

“I was just getting my schedule sorted out,” Rachel explained. 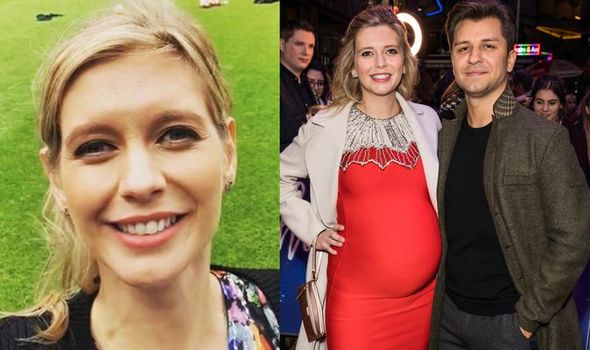 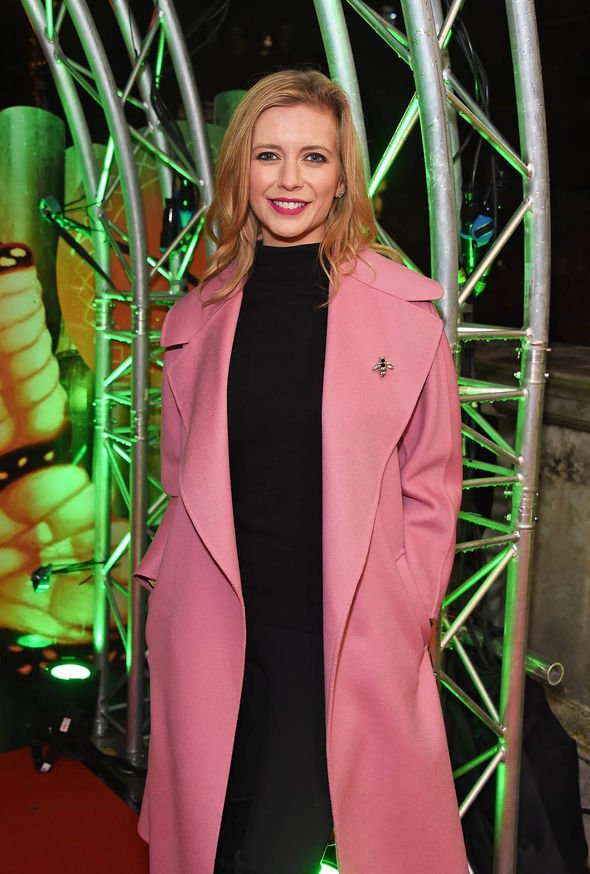 The star went on to explain how Maven has never been happier to have her and Pasha both at home.

Rachel discussed: “I’ve developed bad habits because there’s now this enforced maternity leave that Pasha and I wouldn’t have had otherwise.

“So we are home with Maven all the time. That means we’ve got a very happy baby!”

However, while her Channel 4 colleague Nick Hewer recently spoke out about how filming could continue in June on Good Morning Britain, the mother-of-one has confessed it will be “unlikely”. 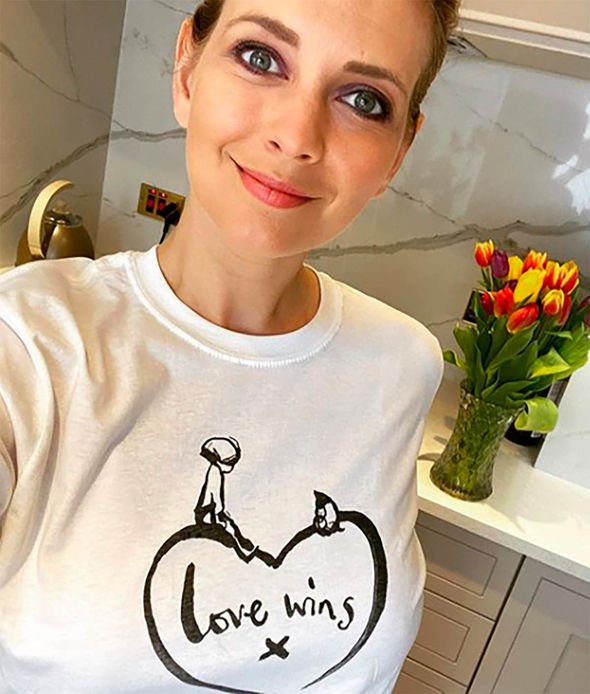 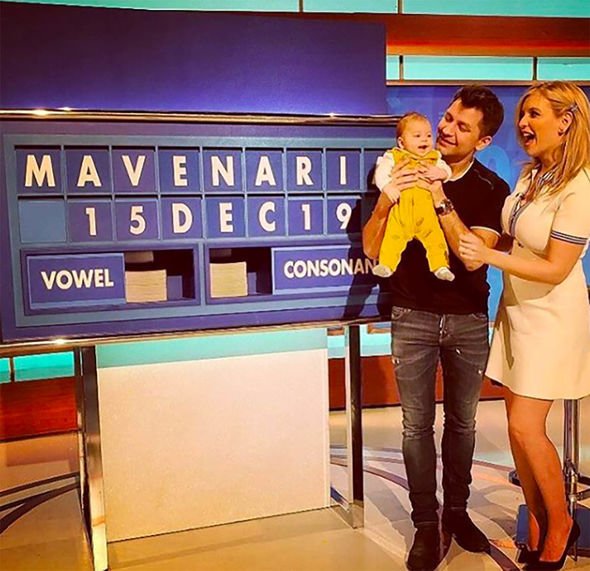 Rachel explained: “I think that it’s unlikely we’ll be back in June.

“We are not going to do anything until it is safe,” she added.

“Channel 4 is following advice and watching what happens. But when we do go back we won’t have an audience at first.”

Meanwhile, in an exclusive interview with Express.co.uk, the presenter admitted her colleagues on the hit quiz show are “just as filthy as you can imagine”.

Rachel went into detail about her experience hosting Sky’s National General Knowledge Test with 100 quiz questions and often notices cheeky phrases while she is working.

After she was quizzed on how often she laughs when funny words are spelled out on the Countdown board, the TV star shared: “All the time!

“In my ear, the producers and the gallery are just as filthy as you can imagine and they try to make me laugh.”

She continued: “There’s always rude stuff and Nick and Susie [Dent] generally don’t notice some of the rude words that I might notice, so that can be funny at times.”

The TV favourite also stated how many words are “too rude” to be shown on the show.

Rachel announced: “Some of them are alright on the night but a lot of them are too rude to repeat.

“Every time there’s one rude word you get 30 rude words that have happened before.”

She went on to say: “But it’s good daytime fun that little kids can watch with their grandparents, but sometimes you get absolute filth!”