So far, tornadoes in Nashville have killed over 20 people and have left many more homeless. Yesterday, Sir Rod Stewart, 75, said his daughter Ruby Stewart, 32, was “fortunate” to have escaped the trauma.

She missed the disaster, fortunately.

In view of his 384,000 Instagram followers, the father and daughter shared a video of them sending their well wishes to those affected.

“This is Rod Stewart, this is my daughter Ruby who lives in Nashville but I invited her to Los Angeles to spend some time with me,” he began.

“She missed the disaster, fortunately.”

His daughter then added: “Nashville we are sending you our love and our prayers. 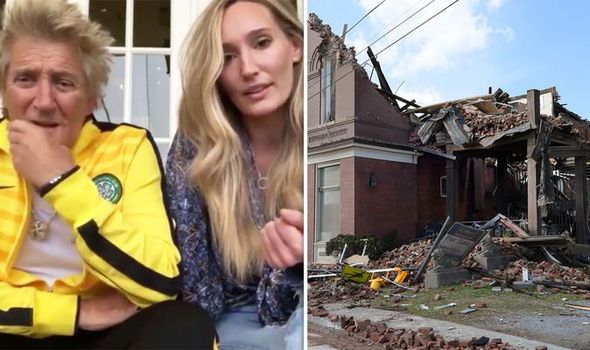 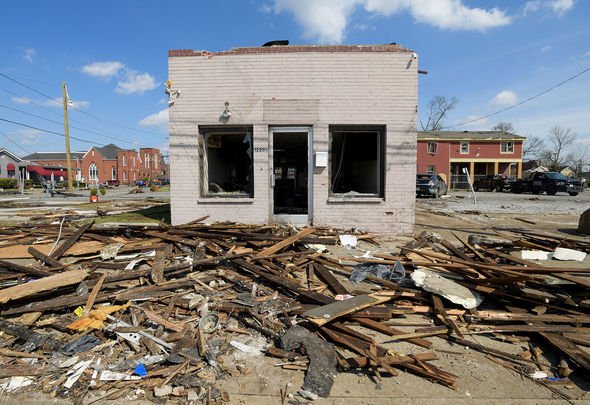 “Our hearts are going out to you, I’ve lived their for five years now and I know the reason that I lived there is because it’s such a strong community.

“I know you guys have got this, keep strong and take care of one another.

“We are sending you all of our love and prayers,” she concluded as the pair blew a kiss to the camera.

The model also shared the video in view of her 24,000 Instagram followers with a lengthy statement. 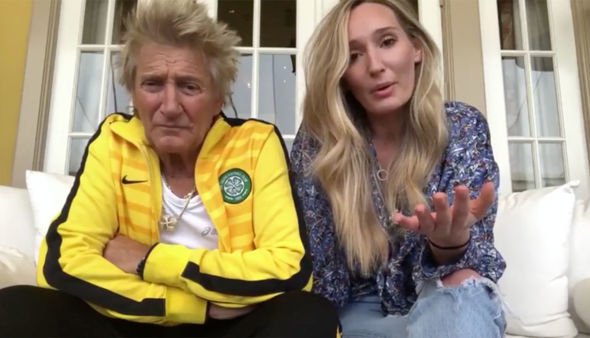 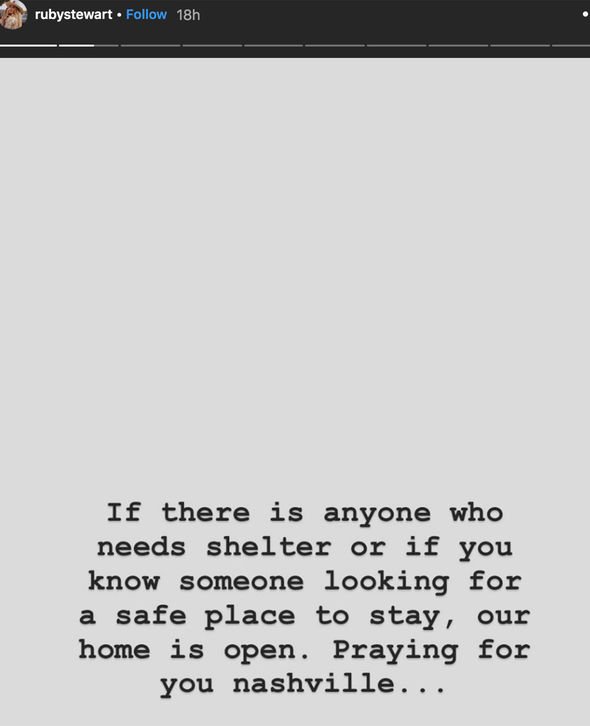 Part of her post read: “There is no stronger city. I’ve traveled the world and I’ve always believed there is something the rest of the world could learn from you.

“It feels surreal to wake up on the west coast with this news, but know that my heart is with you.

“I am praying for those effected by this devastation and the lives lost.”

The blonde beauty went on to say her “doors are open” to anyone who needs shelter.

“We will get through this together and come out stronger than before. Love you Nashville,” she added.

One user commented: “Prayers with Nashville community, bless you all.”

A second added: “Glad your safe Ruby! Prayers for Nashville!!”

Nashville’s Mayor John Cooper said residents of the city are “devastated” and urged people to “lend a helping hand” to neighbours.

He added 150 people are injured and have been taken to medical facilities.

“It is an ongoing search and rescue right now,” he added to the BBC.