Tennis shocker! Roger Federer has withdrawn from the French Open ahead of the tournament’s fourth round.

“After discussions with my team, I’ve decided I will need to pull out of the French Open today,” the 20-time Grand Slam champion, 39, announced in statement on Sunday, June 6. “After two knee surgeries and over a year of rehabilitation it’s important that I listen to my body and make sure I don’t push myself too quickly on my road to recovery.”

The Swiss athlete was competing in his first major event since the Australian Open in January 2020. After that tournament, he had two operations on his right knee. Earlier this year, he withdrew from the 2021 Australian Open because he was still recovering. 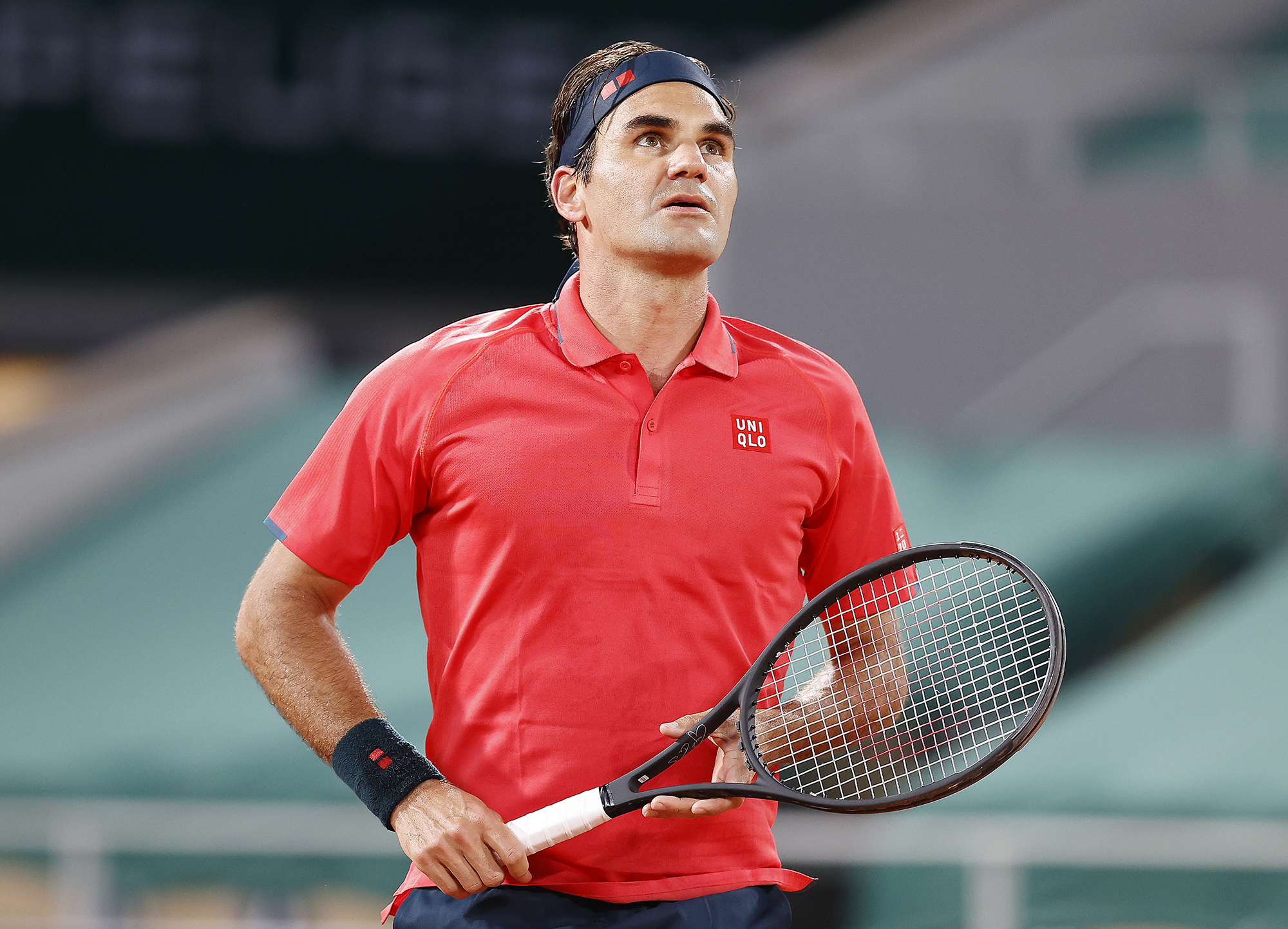 Before his announcement, Federer had already played three matches at the French Open and was due to play his fourth on Monday, June 7, against Matteo Berrettini.

“I am thrilled to have gotten three matches under my belt,” he added in his statement. “There is no greater feeling than being back on court. See everyone soon!”

After the Olympic gold medalist announced his withdrawal, organizers for the French Open responded with a statement shared via social media.

“The Roland-Garros tournament is sorry about the withdrawal of Roger Federer, who put up an incredible fight last night,” tournament director Guy Forget said. “We were all delighted to see Roger back in Paris, where he played three high-level matches. We wish him all the best for the rest of the season.”

Earlier in the tournament, Naomi Osaka also withdrew, though she cited mental health concerns rather than physical after clashing with organizers over her participation in post-match press conferences.

“I think now the best thing for the tournament, the other players and my well-being is that I withdraw so that everyone can get back to focusing on the tennis going on in Paris,” the tennis phenom, 23, said in a statement on Monday, May 31. “The truth is that I have suffered long bouts of depression since the U.S. Open in 2018 and I have had a really hard time coping with that.”

After her announcement, fellow athletes and celebrities took to social media to offer their praise for her decision. She returned to Instagram on Saturday, June 5, to thank her fans and followers for the outpouring of support.

“Just want to say thank you for all the love,” she wrote in a message posted to her Instagram Stories. “Haven’t been on my phone much but I wanted to hop on here and tell you all that I really appreciate it.”