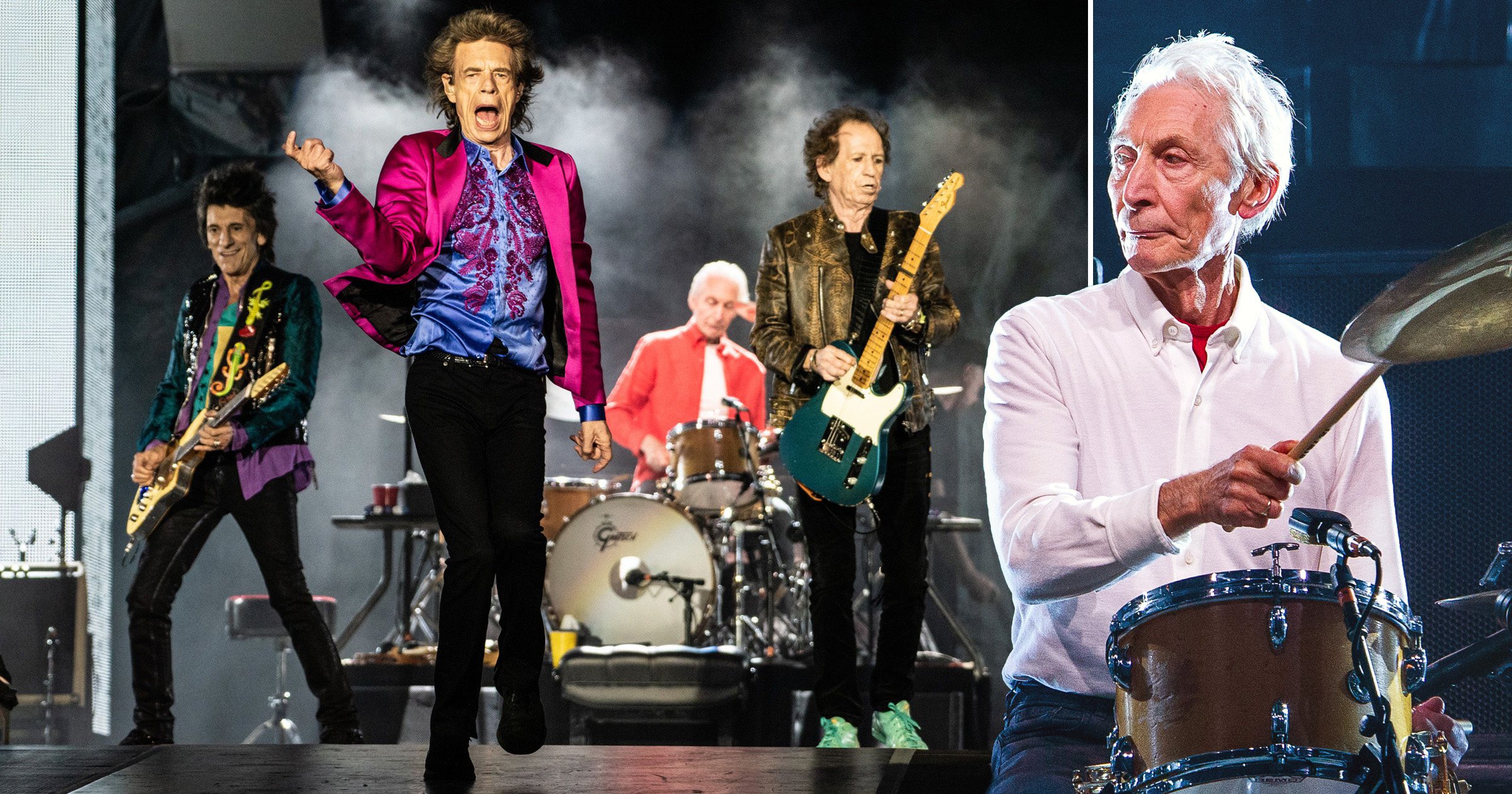 The Rolling Stones have released a tribute video to late drummer Charlie Watts after he died this week.

The musician died at the age of 80 with his family by his side.

In a video shared on the group’s Twitter on Friday, Watts could be seen in various publicity shots from years gone by as well performing on stage.

Set to the Rolling Stones’ song If You Can’t Rock Me, Watts, who was often introduced as The Wembley Whammer by Mick Jagger during performances, can be heard describing how he joined the band.

He explained: ‘When the Stones asked me to join they talked in terms of a band. Commitment, in other words.

‘I thought this will go on a year and then next year it would fold up.’

Over a period of four months he underwent intensive radiotherapy before he was given the all clear.

He is survived by wife Shirley Ann Shepherd, their daughter Seraphina, and granddaughter Charlotte.