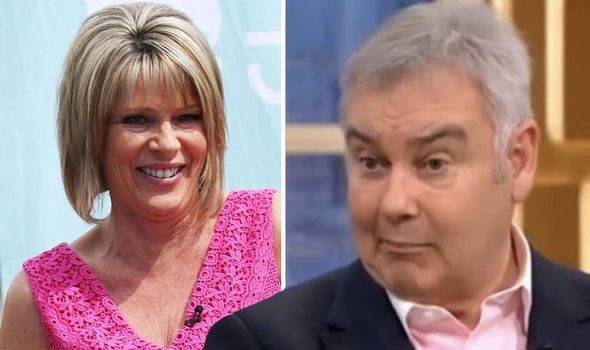 Ruth Langsford, 60, revealed she and husband Eamonn Holmes, 60, will soon be experiencing an empty nest, as they wave their 18-year-old son Jack, off to university. Admitting that some people find the transition “difficult”, the ITV presenter seemed excited, gushing over spending some quality time, just the two of them.

In an exclusive interview with Hello! Magazine, Ruth and Eamonn chatted about their future after they get the house back to themselves.

“I feel that we have done a really good job creating this lovely young man who we are now sending off into the world for his own adventures, which is very exciting,” Ruth said.

“But we will both miss him hugely, I can’t imagine what it will be like not to see him every day.” 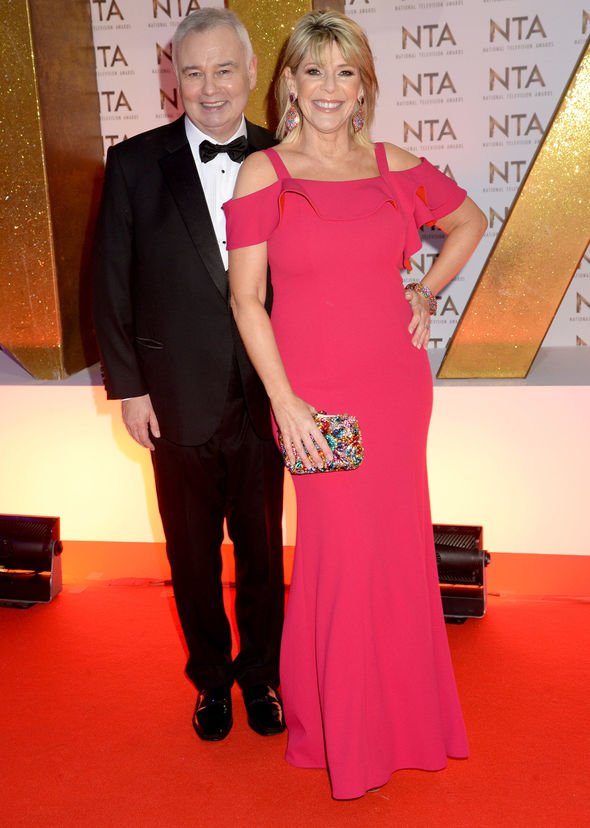 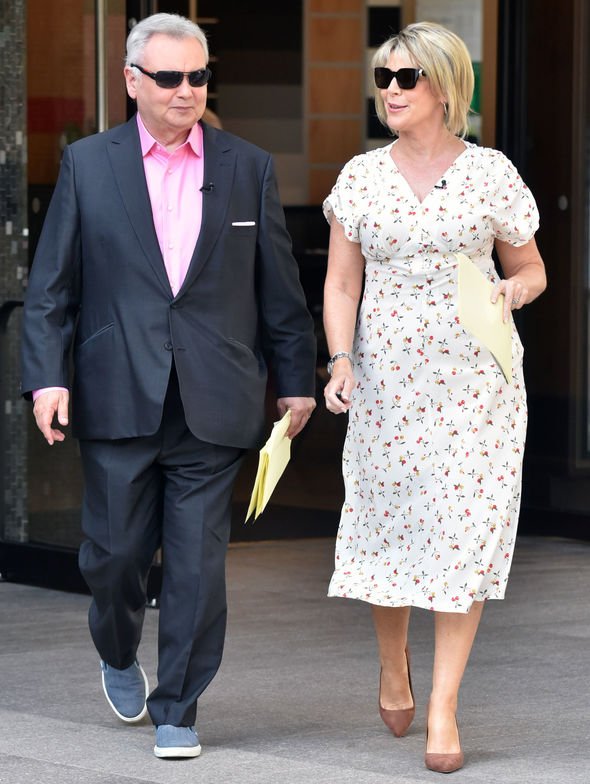 “It will be just Eamonn and I. And I see that as a new adventure for us.

“I think I am very lucky that we are looking forward to spending time together where some people find that time very difficult.”

And that wasn’t the only thing the Loose Women host was feeling sentimental about.

As she turns 60, Ruth told Hello! that she “never would have imagined she would still be presenting television”. 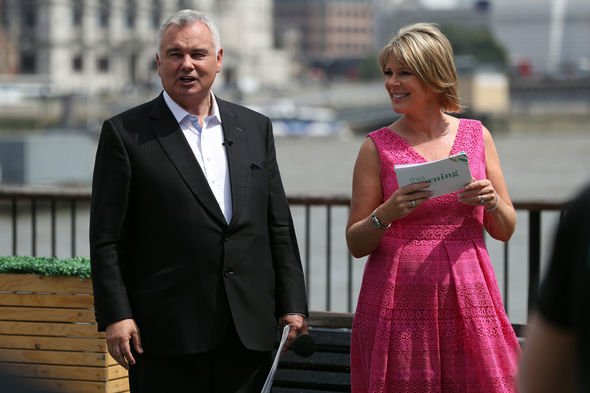 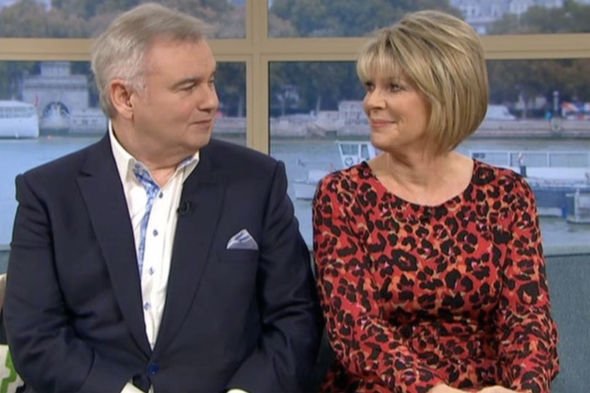 “I didn’t think I would still be working in television at 60 because when I was in my 30s you didn’t see 60-year-old women in television,” she told the publication.

She went on to thank her chat show co-host Janet Street-Porter and fellow celeb Gloria Hunniford, who forged the way for older women in TV.

“Women were farmed off when they hit 40 – but it’s very different now,” Ruth admitted.

Eamonn weighed in and expressed he has “no doubt” that his wife will breeze through the next decade.

The former Sky News host described Ruth as having “a lovely attitude to life”, and confessed he’s “in awe” of her.

“I just stand back in awe and look at her strength and capabilities,” he gushed, revealing he believed he isn’t “half the person she is”.

But on Friday, he found himself having to apologise to This Morning viewers as Ruth had to unexpectedly drop out of her presenting duties.

He had to inform viewers she was “under the weather” and would not be hosting as Rochelle Humes stepped in.

The TV personality had to clarify quickly that she hadn’t contracted the dreaded coronavirus, that’s slowly but surely shutting down counties around the world.

He added: “Should point out Mrs Holmes has not got a fever or a dry cough.

“There are many other things wrong with her, but those are not two of them,” he jokingly clarified to viewers.

However, he addressed Ruth’s health on the show joking she had been unwell for “a very long time”.

Hopefully Ruth will be back up and running for this week’s show.

Read the couple’s full interview in the new issue of HELLO! Magazine out today.