Skip to content
HomeCelebritiesSophie Turner: Games Of Thrones star on now husband Joe Jonas ‘I thought he’d be a d**k’

Sophie Turner has revealed what she initially thought of singer Joe Jonas, who she married last year. The Games Of Thrones favourite admitted that she thought “he would be such a d*ck” prior to their first date.

I took all my guy friends with me to meet him, because in the back of my mind I was worried he could be a catfish

The 24-year-old took moral support along to their initial meeting, as she was “worried he could be a catfish”.

In a new interview with ELLE UK, the actress opened up about how her romance with the Jonas Brothers crooner, 30, came about.

She explained how at first one of the producers – who had lived next door to Joe – on a film she was working on, suggested they “would really get along”.

Shortly afterwards, Sophie ran into his agent, who also thought the pair “would really hit it off”. 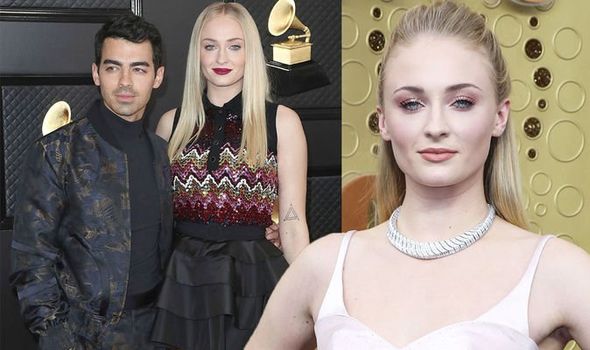 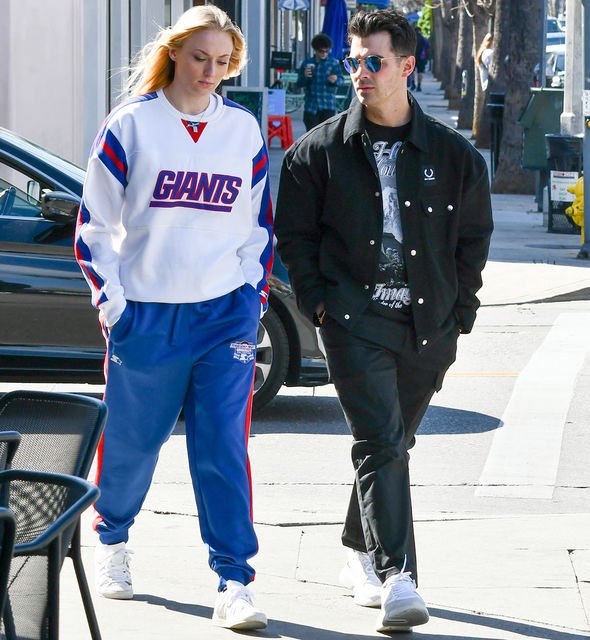 They eventually met up while Joe was touring the UK with his band and the star was living with pals in Camden.

“When I told my friends, they were like, ‘Yes! Joe Jonas! That’s hilarious. You have to do it. And you have to text us everything he says’,” she recalled.

Sophie went on: “I expected him to show up with security and everything. I thought he would be such a d*ck. 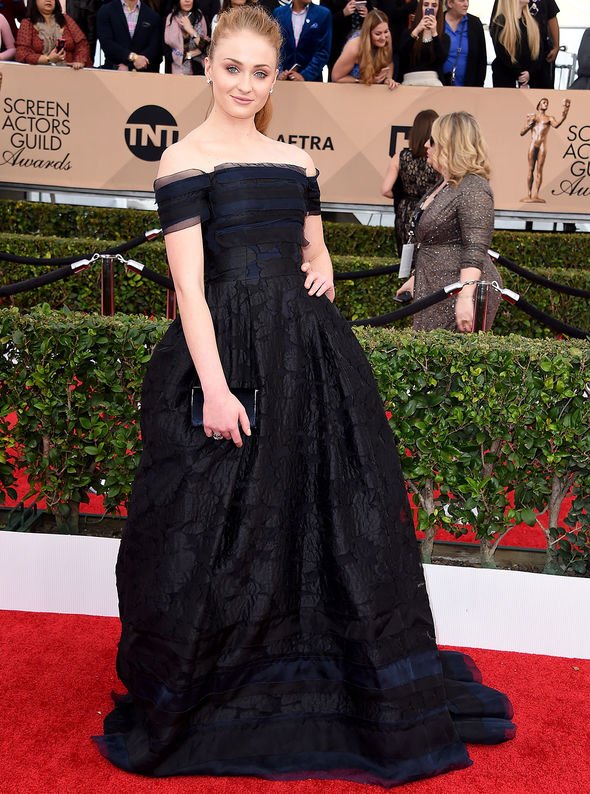 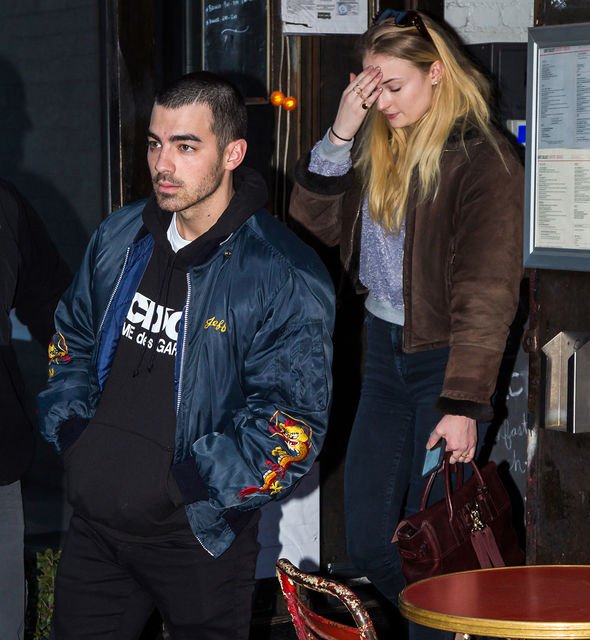 Sophie and Joe went to a “local sh*tty bar” and the rest is history, with the pair becoming “inseparable”.

She remembered: “The best thing was that he didn’t bring security. He brought a friend and they drank just as hard as the rest of us.

“I remember us two spending only a couple of minutes on the dance floor, and then we found a space in the far corner and we just talked. We talked for hours, and hours, and hours.”

She added: “And I wasn’t bored. It wasn’t contrived, it wasn’t small talk – it was just so easy. Soon, we were inseparable. And then I went on tour with him.”

Sophie and Joe were first linked in 2016, and three years later wed at the Little White Wedding Chapel in Las Vegas.

They went on to have a second ceremony a month later in France, with her co-star Maisie Williams acting as one of two maids of honour.

During her chat, she also revealed that she was not a fan of Joe’s music before they became an item.

She went on: “My friends and I were not Jonas Brothers fans. We liked Busted. They had a hit called Year 3000, it was amazing. We were huge fans.

A source told Just Jared: “The couple is keeping things very hush hush but their friends and family are super excited for them.”

Express.co.uk contacted a representative for Sophie and Joe for comment at the time, and they declined to comment.

The April issue of Elle UK is available from Thursday.