Stacey Solomon, 30, supported her Loose Women co-star Linda Robson, 61, by accompanying her when she was rushed to a rehabilitation centre in London in 2018. The presenters had just returned from a trip alongside their fellow panelists from the ITV show, where Linda suffered a breakdown.

The former Birds of a Feather actress admitted she had “reached breaking point” at the time after “sneaking bottles of vodka” in at night during the holiday when her anxiety prevented her from sleeping.

Opening up about the difficult time in a candid interview with The Sun, Linda credited Stacey for “trying to distract her” as she headed to the rehab facility.

Linda, who also struggles with OCD (obsessive compulsive disorder), recalled: “Stacey came with me. I was in a terrible state, so we played games on her phone just to try and distract me.

READ MORE… Linda Robson: ‘I was having a meltdown’ Loose Women health admission 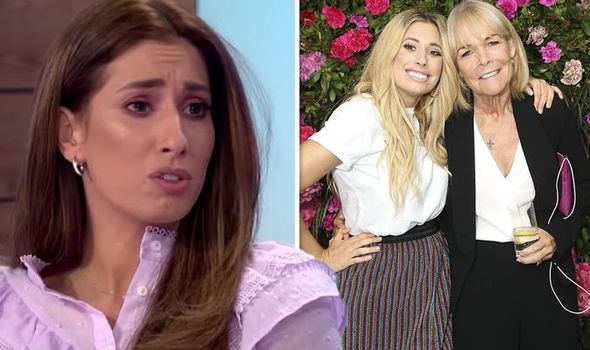 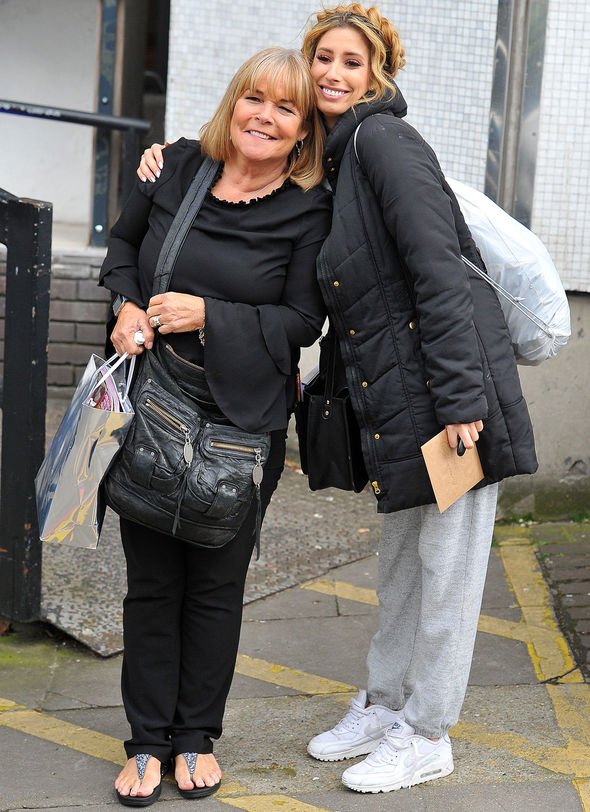 “I was scared embarrassed and ashamed because my kids had been told their mum was in a state and needs help.”

Linda, who recently returned to Loose Women after a break, explained to the publication that her erratic behaviour was attributed to a rare allergic reaction to an anti-depressant and she is now in recovery.

The TV personality explained she found it impossible to cope on the group holiday to Ibiza alongside her friends and colleagues Stacey, Nadia Sawalha, Andrea McLean, Kaye Adams and Saira Khan.

She admitted: “From the day I got there, I just wanted to go home because my anxiety was so bad. 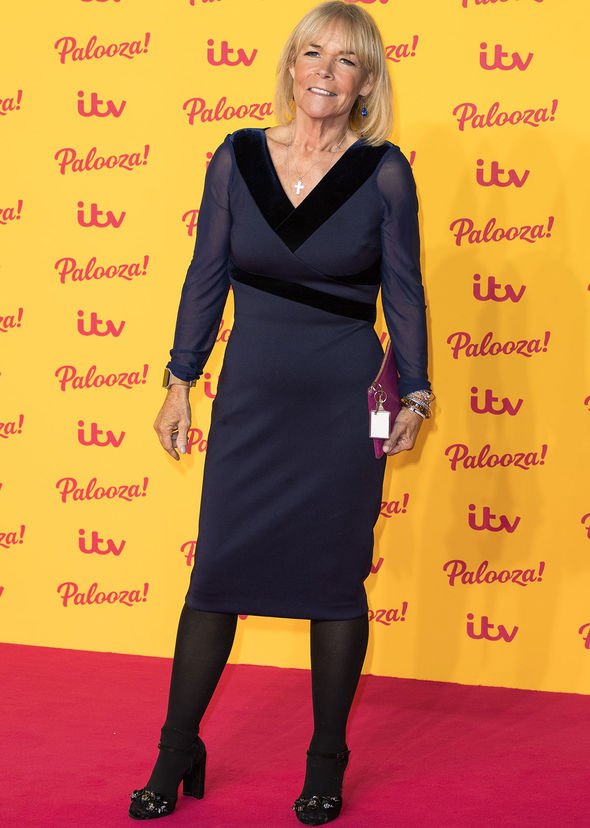 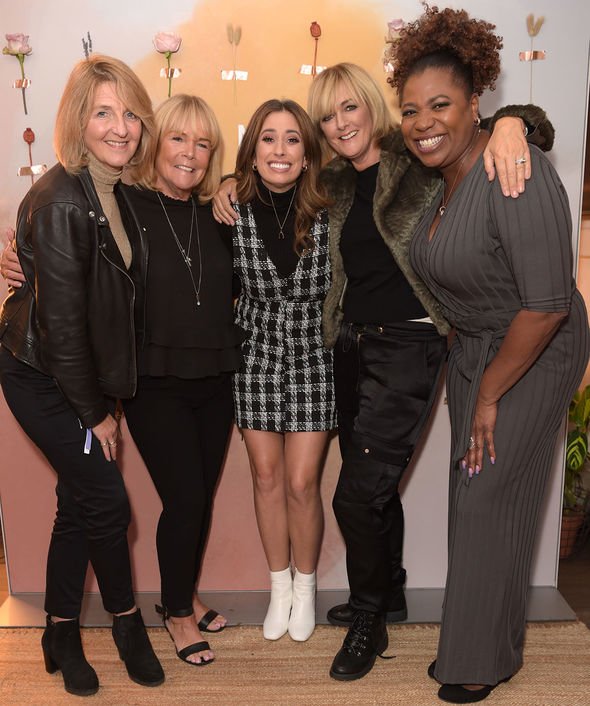 “I was trying to act normal and be part of the gang, but I was struggling to get through the day.

“I’d sneaked a couple of bottles of vodka with me, just to knock me out at night, but it wasn’t working.

“I’d already had a couple of sleepless nights and, by the third, I ended up having a proper meltdown.”

The star also revealed the situation became so severe that she felt like she “wanted to die”.

After witnessing Linda’s distress, her fellow presenters contacted her family and agreed with them that she would return to the UK and go straight to a rehabilitation clinic.

Addressing her husband Mark, 59, and their three children Lauren, 37, Bobby, 23, and Louis’, 28, response at the time, she added: “When we got to the clinic, they all met us there and when I saw their worried faces all I could think of was, ‘Oh no, what have I done to them?’.”

Linda went on to complete three stints in rehab and recently spoke out about her past struggles on Loose Women.

While discussing her recovery on the ITV show, she said: “It took me a long time to get back to feeling normal.”

After speaking about the moment she broke down in Ibiza, her co-star Nadia divulged her concerns from the trip, adding: “We were all really worried… we were so worried we watched you losing weight, talked about how you yourself, it was like a dimmer switch dimming down, we were losing you.

“Our fear was you might have dementia, then it all came to a head where we had an intense night.”

An emotional Stacey went on: “It was a really intense night, where I saw your severe OCD in action, sometimes we joke about it, but actually watching you…

“Your phone had to be charged 100% every two mins, oh It’s 99%. Straight in the same direction to the charging point. Chargers after chargers.”