Space up your life! Spice Girls documentary to be filmed by Star Wars director J.J. Abrams – and even Victoria Beckham might be on board

They rose to fame at warp speed nearly 30 years ago and now the Spice Girls have teamed up with a Star Trek devotee to make a candid documentary about their stellar career.

J. J. Abrams, who has directed hugely successful Star Wars and Star Trek movies, approached the girls with the idea.

Sources say Geri Horner, Emma Bunton, Melanie Chisholm and Melanie Brown have all agreed to co-operate with the film – and Posh Spice Victoria Beckham is tempted to join in too. 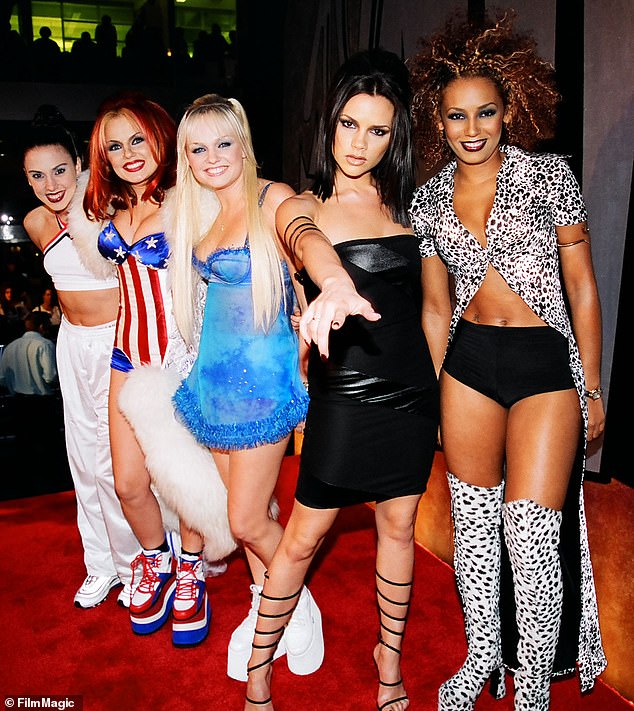 The iconic girl band, pictured at the VMAs in 1997, will be the subject of a new documentary

The documentary would tell the story of the band’s rise to stardom in the mid-1990s and feature interviews and unseen material from their personal archives.

‘The four girls have committed to it and it’s happening,’ said an insider. ‘It has been developed and it’s now going out to streamers as part of a bidding war.

‘Victoria is open-minded about it which the others are really optimistic about, because previously she has flatly refused to take part in any kind of reunions.

‘But this is high-end and, most importantly, won’t require her to sing as she has insisted that she will never do so on stage again.’

Formed in 1994, the Spice Girls went on to sell more than 100 million records worldwide. 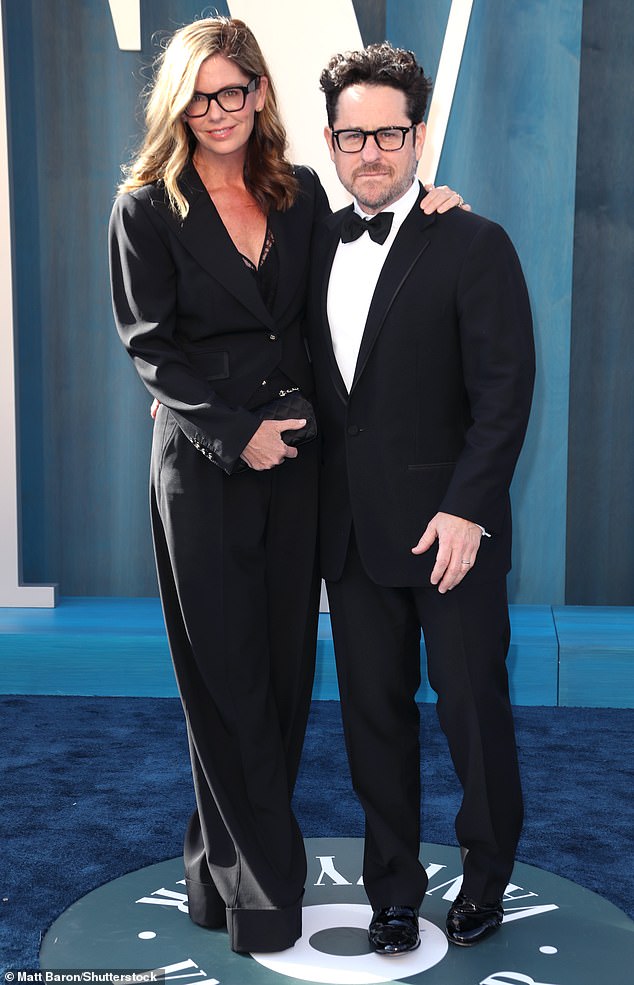 Mrs Beckham appeared in the Return Of The Spice Girls concert tour in 2007 but did not sign up for 2019’s Spice World dates.

She did, however, appear with the band for the closing ceremony of the London 2012 Olympics.

Mr Abrams, 55, is regarded as one of Hollywood’s top directors and his firm Bad Robot Productions is currently working on a reboot of the Superman movie franchise.

A source close to the documentary said: ‘There have been similar projects about The Beatles and One Direction, but there is real excitement about this.

‘It will give millions of Spice Girls fans an exclusive insight into life during those years.’