Skip to content
HomeCelebritiesSteven Spielberg Disagrees With Decision To Pre-Record Eight Oscar Categories, Not Optimistic About A Reversal

EXCLUSIVE: Voicing his concern and disappointment over the Motion Picture Academy’s controversial decision to move the presentation of eight categories to the hour before the actual ABC Oscar telecast begins at 5 p.m. PT on March 27, Steven Spielberg has become the most powerful voice yet to express his opposition to the idea.

In an exclusive interview after a screening Sunday of West Side Story on the Fox lot, Spielberg, a three-time Oscar winner who is not only nominated for Best Picture and Director again this year but also serves on the Academy’s Board of Governors, told me he felt the need to make a statement.

“I disagree with the decision made by the executive committee. I feel very strongly that this is perhaps the most collaborative medium in the world. All of us make movies together, we become a family where one craft is just as indispensable as the next,” the 19-time Oscar nominee and Thalberg Award winner told me. “I feel that at the Academy Awards there is no above the line, there is no below the line. All of us are on the same line bringing the best of us to tell the best stories we possibly can. And that means for me  we should all have a seat at the supper table together live at 5.”

That of course is a reference to the actual ABC broadcast start time. The Academy has announced plans, though, to present eight categories beginning at 4 p.m. at the Dolby. As AMPAS president David Rubin and CEO Dawn Hudson told me in an exclusive interview last week, they plan to give the nominees and winners in those categories the full Oscar experience while also being pre-recorded for a telecast edited version of the category and winner’s speech in an effort to try and save time and keep the show to three hours. Those categories are Production Design, Sound, Original Music Score, Makeup and Hairstyling, Film Editing, Documentary Short, Live Action Short, and Animated Short.

West Side Story is up for seven Oscars, and two of its nominations for Production Design and Sound are in the affected categories. For Spielberg, he says collective experience of making movies and honoring everyone equally is all-important.

“When I look back and I think without John Williams, Jaws would wear dentures. With West Side Story, when Tony is singing ‘Tonight’ with Maria, without (Production Designer) Adam Stockhausen he would be singing it on a step-ladder and she would be on the scaffolding, all this on an empty soundstage. Without film editing all my movies would still be in dailies,” he said.

“We all come together to make magic, and I am sad that we will all not be on live television watching magic happen together. Everybody will have their moment in the limelight. All the winners will be able to be shown with their acceptance speeches, but it’s the idea that we can’t all be there” he added, meaning in the moment, as the TV audience also sees those envelopes opened for the first time as the 15 other categories will be presented.

The Academy plans to put results of those eight categories out on their social media platforms as those winners are announced so they will be known before the ABC broadcast. That is akin to what Tonys and Grammys do (the Emmys have separate Creative Arts shows). Ironically, at Sunday’s Independent Spirit Awards, the Film Editing category was presented during a commercial break.

The Oscars have never before separated live and pre-taped categories. It has always been a red line, but due to declining ratings there has been pressure to make significant changes to the show.

Does Spielberg hope the decision would be reversed?

“Yes I would, but I have tremendous respect for my fellow governors, and I have tremendous respect for David Rubin,” he said, emphasizing the latter about his colleagues at the Academy while noting this idea came first up in 2019. “The same thing came close to happening three years ago and at the eleventh hour a decision was made that reversed it and four categories that were in the commercial  breaks were reinstated on the live show. I hope it’s reversed, but I’m not anticipating a reversal and I am not optimistic about it.”

There has been considerable blowback to the decision from various guilds and other industry figures such as Oscar nominees Guillermo del Toro, Denis Villeneuve and Jane Campion. Music Branch governor Laura Karpman also went public with her objection to the idea, and over the weekend Oscar-winning Sound Branch member Tom Fleischman even went so far as to resign from his Academy membership.

When I asked Rubin last week whether this decision was locked in stone or could be reversed as it was in 2019, he accentuated the  belief it will be a good thing all around. “I can’t imagine that we’re not going to deliver the Oscar experience that both the nominees and the audience have been wanting and are dreaming about,” he said. “We feel really good about this plan. It feels inclusive and respectful and celebratory.” 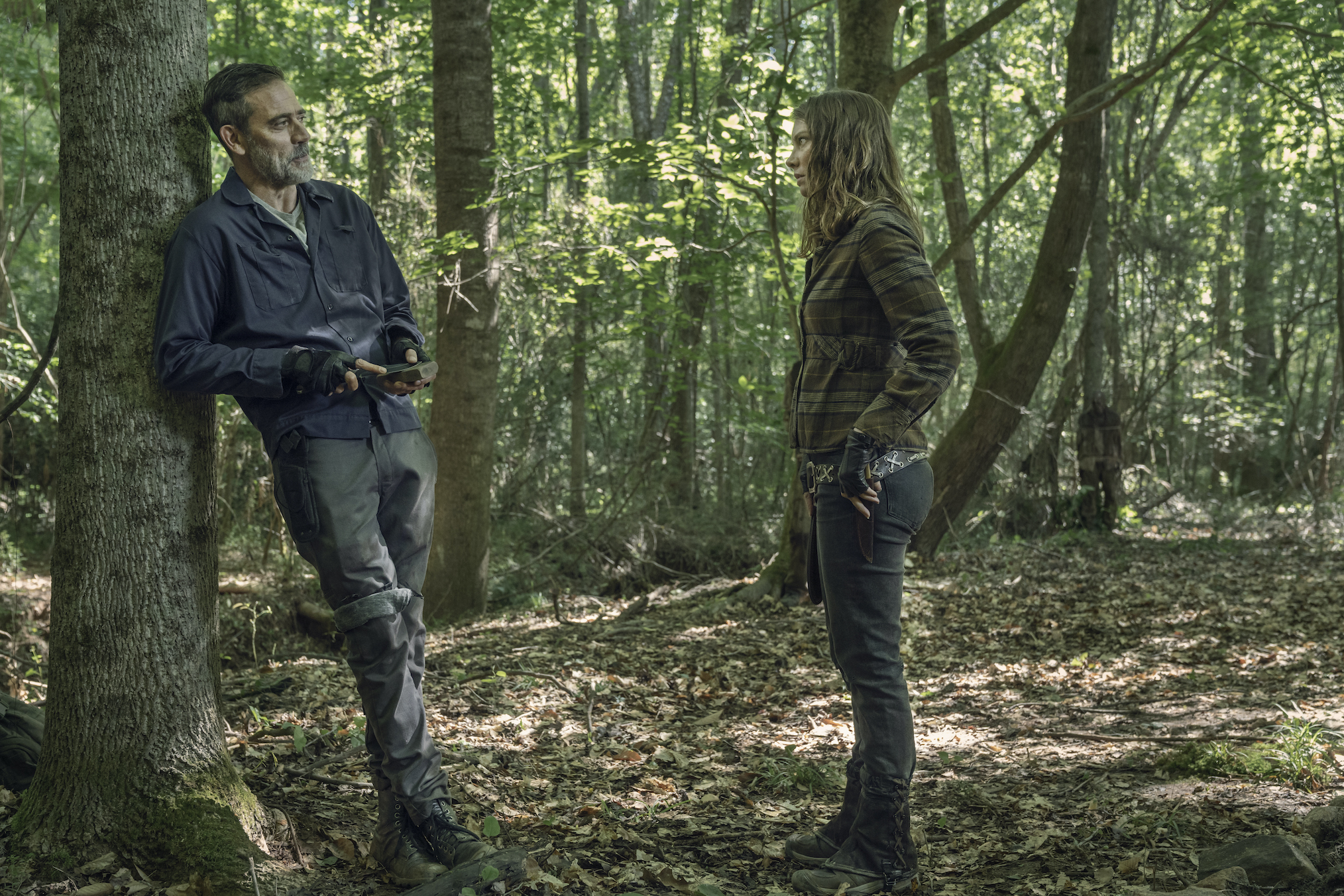