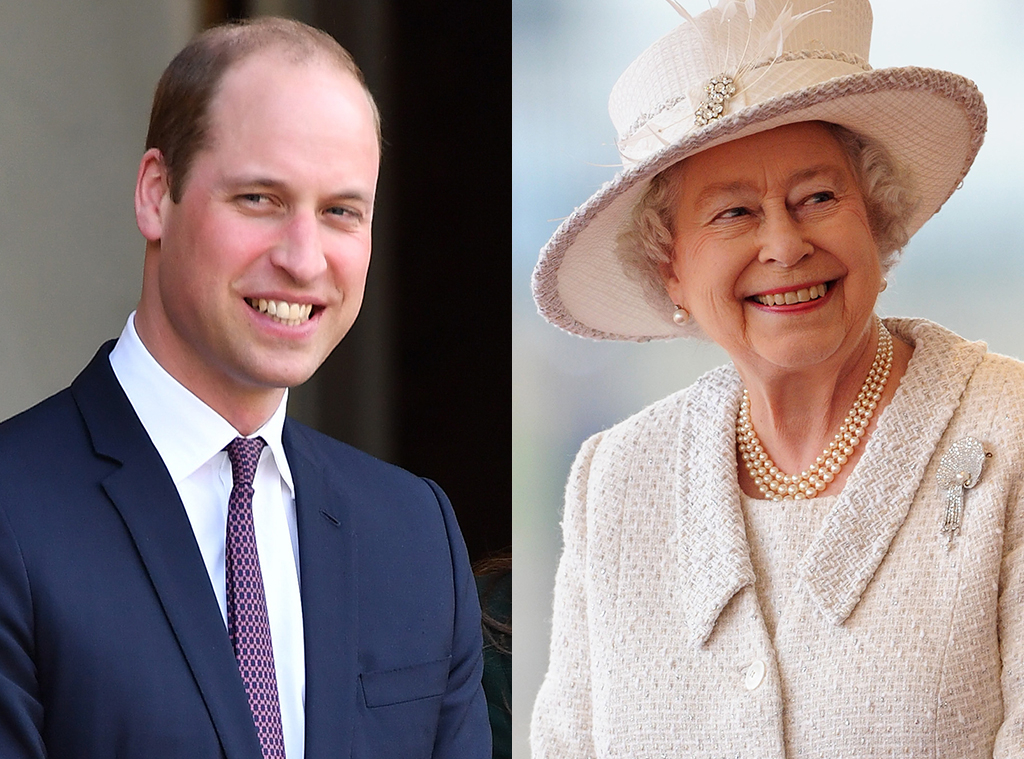 The Duke of Cambridge made a lighthearted remark during his trip to Ireland on Tuesday.

While attending a reception at the Guinness Storehouse in Dublin, the 37-year-old royal recalled how Queen Elizabeth II had visited the same spot back in 2011. At the time, Her Majesty had been shown how to pour the “perfect pint.” Now, William said he and Kate Middleton were “retracing the footsteps” of his grandmother.

“Now, ladies and gentlemen, let me tell you it is not often that I find myself following The Queen to a pub,” he quipped. “But I am looking forward to testing for myself the theory that Guinness tastes even better in Ireland than overseas.”

Taking a “slightly more serious note,” William then thanked the attendees for coming to the reception, which was hosted by the British ambassador of Ireland, and thanked them for “all that you do to support the very special relationship between our two countries.”

During the reception, William and Kate also met with representatives from Irish sport, film and television, business, charity and education sectors and tried some Guinness. The Duchess of Cambridge wore a gorgeous green dress by The Vampire’s Wife. In fact, it was the same design Princess Beatrice had worn to Ellie Goulding‘s wedding in 2019.

William and Kate have certainly had a full itinerary this trip. In addition to attending the reception, they met with the president of Ireland Michael D. Higgins and his wife Sabina. They also visited the Garden of Remembrance in Dublin and rang the Peace Bell. In addition, they met with Taoiseach Leo Varadkar. Today, they’re making more stops, including visiting Jigsaw, the National Centre for Youth Mental Health.