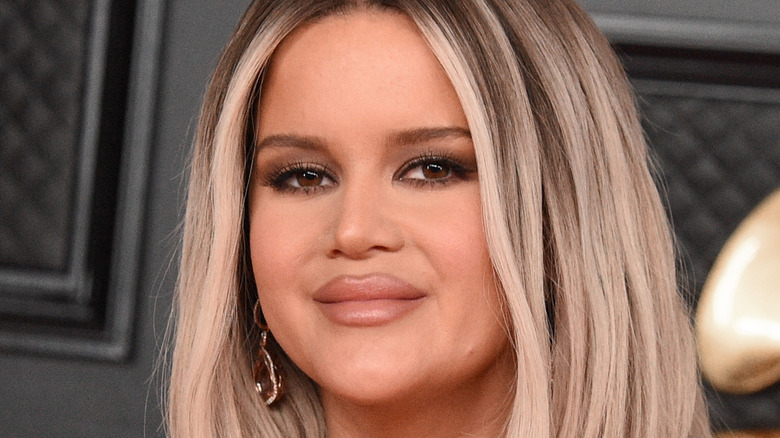 Maren Morris is one of the most successful country artists in the world, thanks in large part to how comfortably the Texas native straddles the line between country and pop. As the Evening Standard notes, Morris found massive success singing the chorus on Zedd’s chart-topping single “The Middle,” which went triple platinum in the U.S. and was nominated for three Grammys, including Song of the Year. Funnily enough, a number of famous singers, including Camila Cabello and Demi Lovato, had been offered the song beforehand.

Morris had no idea that the track would be so successful when she submitted her take on it, though. She was already intimately familiar with the recording process since the Nashville transplant had been living in the country music capital for years, writing tracks for everybody from Kelly Clarkson to Tim McGraw before striking out on her own. “As a writer, you write specifically for the artist you’re in the room with,” Morris explained to the outlet. She was nervous to branch out, but her efforts clearly paid off. Morris always knew she could earn a decent living as a songwriter even if that didn’t work out.

Maren Morris wrote some of the catchiest songs on Nashville 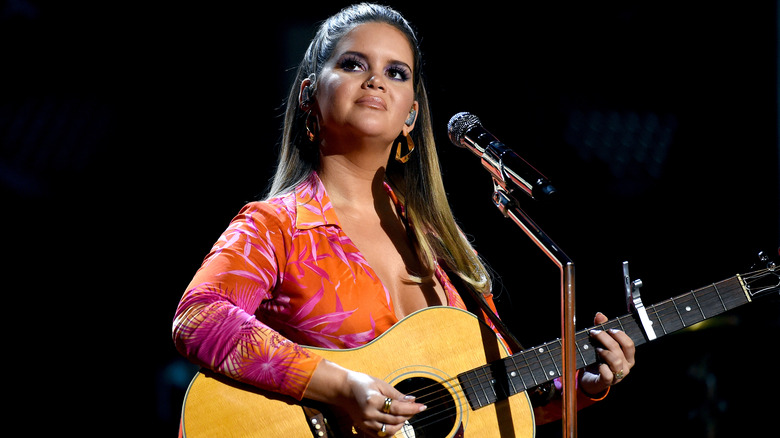 The hit show “Nashville” recreated the inner workings of the country industry in Music City. Starring Connie Britton and Hayden Panettiere as warring artists during various stages of their careers, “Nashville” ran for six seasons between 2012 to 2016, making stars out of its mostly unknown, but hugely talented, cast of actors and singers. They even embarked on several tours, playing songs from the hit show (via The Tennessean). Those songs were key to some of “Nashville”s most dramatic moments and, as it turns out, we have Maren Morris to thank for several of them.

According to Sounds Like Nashville, the “Middle” hit-maker contributed four songs performed by Aubrey Peeples alongside other tracks for high-profile cast members like Britton, Panettiere, Clare Bowen, Sam Palladio, and Will Chase. Morris’ songs were included on official soundtracks from the show as well. Although she gained popularity in the Nashville songwriting scene, her heart was never really in it, with her publisher consistently pushing Morris to write for herself instead. As she told The Guardian, “I realize now my publisher was telling me, you’re an artist, you’re not just a songwriter.”

Thankfully, she took the advice and, upon noticing that most of the country music on the radio had a male slant, Morris decided to speak from a woman’s perspective. Soon, country-pop magic was made.