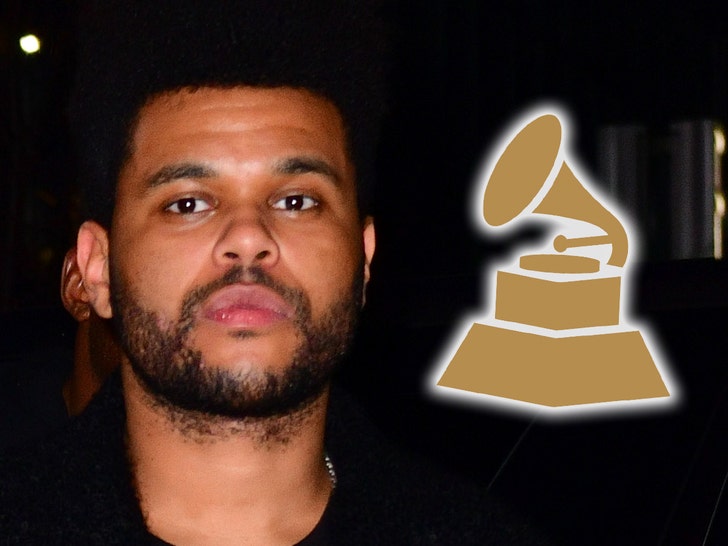 The Weeknd was faced with a tough choice — perform the Grammys or the Super Bowl — but hammering out a deal to do both could’ve cost him Grammy nominations.

Sources familiar with the situation tell us The Weeknd’s team was in talks for weeks with Grammy brass, who issued the ultimatum — us or Super Bowl LV. We’re told both sides eventually came to an agreement where Abel could do both, but not without negotiations getting very testy.

Our sources say there’s growing suspicion Abel’s decision to perform at this year’s Super Bowl cost him Grammy noms because the bitter back and forth talks pissed off Grammy honchos.

It’s unclear why the Grammys would play such hard ball in trying to exclusively book him for their airwaves. It might be fear of duplicate performances, as CBS is airing the award show AND the game one week apart in February. Still, our sources tell us Abel and co. feel the dispute might have something to do with his exclusion.

If The Weeknd does decide stick to the deal and perform at both events — it would be a huge achievement for any artist.