ARMYs: Prepare your ears. Short soundbites off of Lauv and BTS’ upcoming single, "Who," surfaced on social media on Wednesday, March 4, and not only are they flawless, but they provide fans with some much anticipated insight into what they can expect from the highly-anticipated collab. This clip of Lauv and BTS’ "Who" reveals which members of the group are featured on the track.

Fans couldn’t wait until Friday, March 6, to get a taste of Lauv and BTS’ new tune, especially since, when BTS features on a track, there’s no telling which members’ vocals will actually be featured. For example, when it came to BTS and Steve Aoki’s "Waste It On Me" collab, only RM and Jungkook actually featured on the track.

So when ARMYs unlocked clips from Lauv’s How I’m Feeling album early on his mobile website, it didn’t take long for them to start freaking out about them on Twitter.

During a Q&A at the AWAL and Kobalt offices in New York City on Feb. 13, Lauv called his experience working with BTS a "very cool, very interesting, very mysterious" process, according to Billboard. Teasing what fans can expect from the track, Lauv called the "emotional" song "epic" and added that "Who" is actually "one of [his] favorite songs" off the album. Billboard, meanwhile, described BTS’ vocals on the tune as "clean and fluttery."

Now that the first clip from "Who" has surfaced, fans can agree that’s exactly what they hear in the clip, which seemingly features Jungkook and Jimin’s "clean and fluttery" vocals throughout. 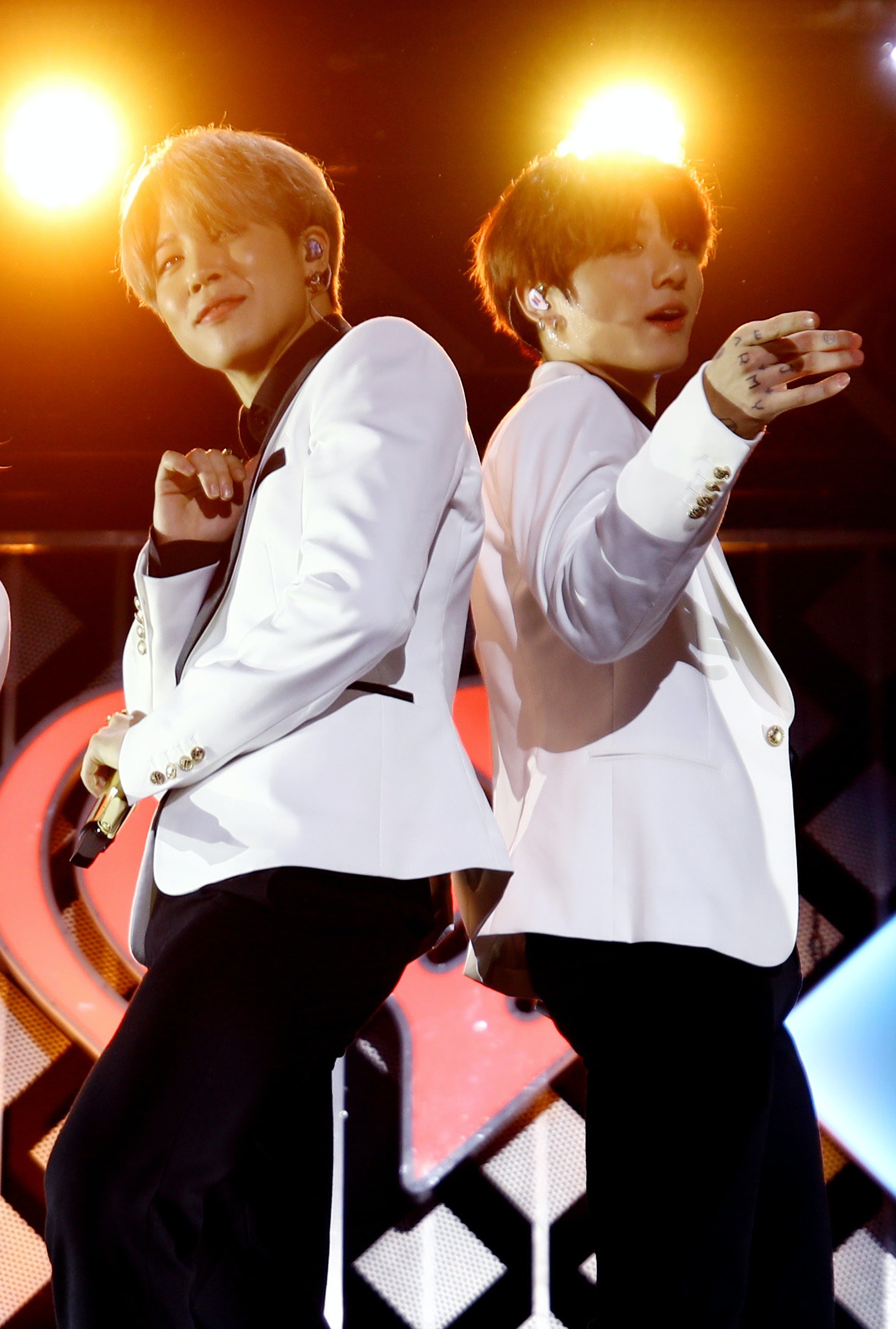 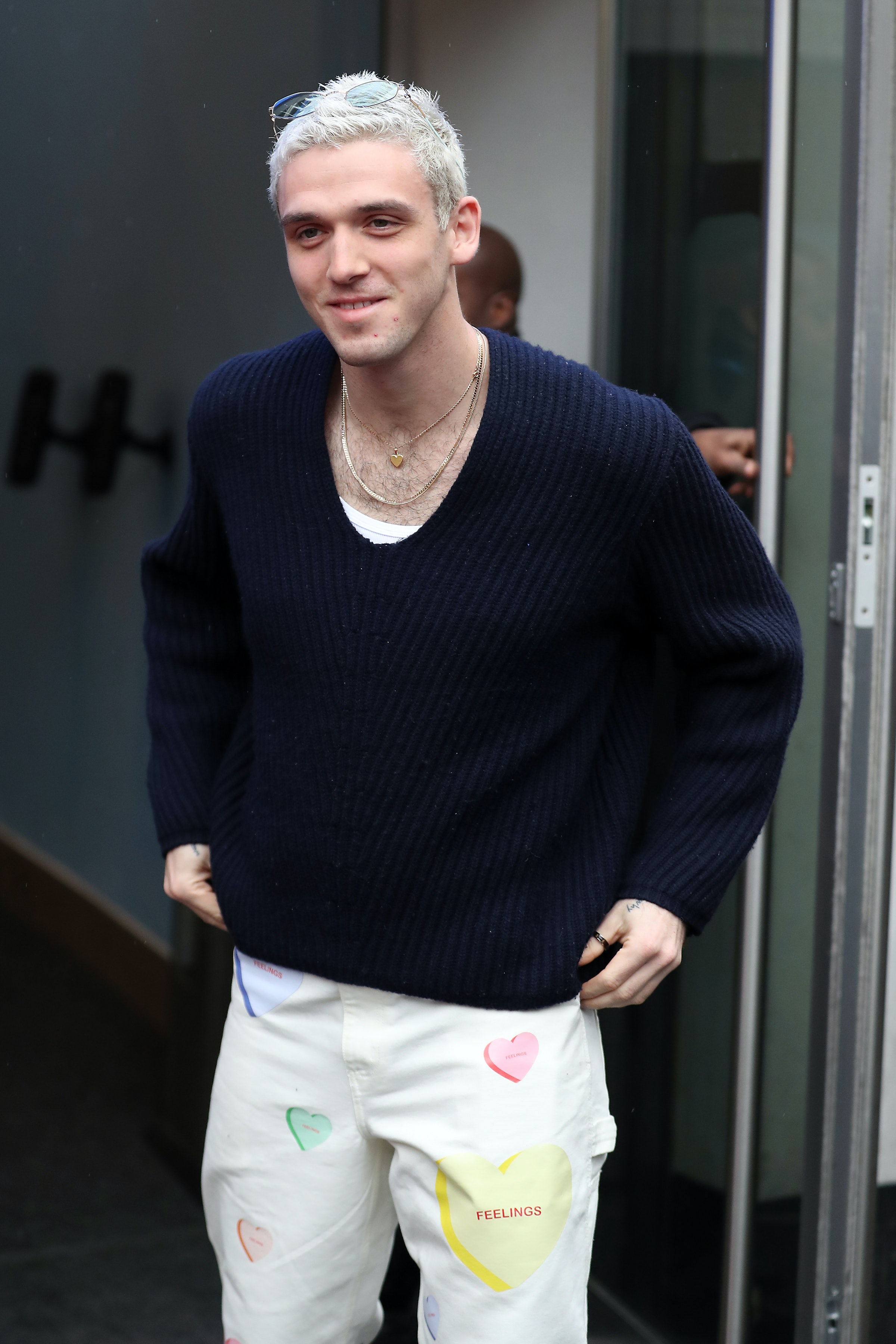 Check out the first few clips of Lauv and BTS’ "Who" below and prepare to swoon.

In the clips, Jungkook is heard singing the lyrics, "Feeling hypnotized by the words that you say / don’t lie to me, just get in my head." Jimin then jumps in, singing, "When the morning comes, you’re still in my bed / but it’s so, so cold."

ARMYs had a lot to say about the teaser with one fan tweeting: "Jimin and kook’s vocals are perfect for this track so soft and sweet, i can see why lauv chose them for this! it’s already sounding so beautiful and it’s going to be an emotional one."

Another ARMY put their feelings into this hilarious tweet that basically sums up what all fans are thinking.

ARMYs got multiple mid-week surprises on Wednesday. Not only did they get to hear teasers from Lauv and BTS’ "Who," but RM, Jin, Suga, J-Hope, Jimin, V, and Jungkook also released a surprise music video for "Black Swan" that had fans feeling all the feelings as well.

February 2020 will go down in ARMY history for sure!