Skip to content
HomeCelebritiesTrump Hates Obama So Much He Hired a Stand-In He Could Fire, Michael Cohen Says (Photo) 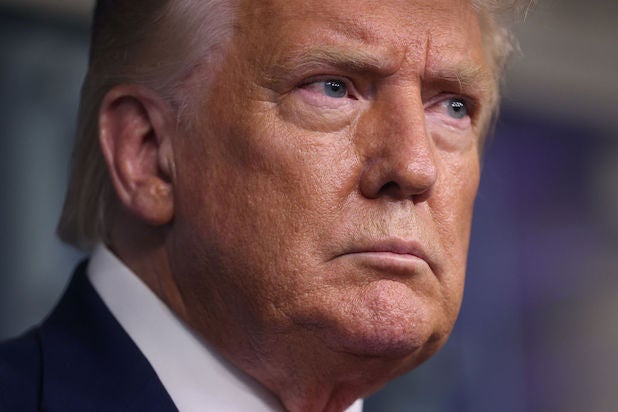 According to ex-fixer Michael Cohen, Donald Trump disliked Barack Obama so much that he once filmed a video in which he berated and then ‘fired’ an actor hired to impersonate the 44th president.

The story, first reported by CNN, is one of the many details from Cohen’s new Trump tell-all, “Disloyal: A Memoir,” that are beginning to trickle out ahead of the book’s release on Tuesday.

According to Cohen, in the video Trump “ritualistically belittled” the actor, described as “Faux-Bama” and then fired him. Cohen doesn’t say when the event took place or who the actor was, but he did include a photo, which has been published by CNN. See it below:

According to both CNN and the Washington Post, Cohen also describes numerous instances in which Trump expressed openly racist sentiments about Obama. In one notable incident Cohen said happened after the 2008 election, Trump angrily said about “tell me one country run by a black person that isn’t a sh*thole…They are all complete f—ing toilets.” According to Cohen, Trump specifically cited South Africa, saying — again according to Cohen — “Mandela f—ed the whole country up. Now it’s a s—hole. F— Mandela. He was no leader.”