She wants it, she’s got it! Ariana Grande’s dating history is filled with a diverse group of Hollywood men, but there’s certain qualities she tends to seek in a potential love interest.

“Ariana likes guys who are funny but who also need to be taken care of,” a source says of Grande, 26, in the new issue of Us Weekly. “She’s a nurturer and likes to be needed.”

Grande recently dated Mikey Foster of Social House, a band that opened up for the Nickelodeon alum on her Sweetener World Tour last year. The “No Tears Left to Cry” singer was spotted linking arms with Foster, 32, during a Disneyland trip in February, but an insider tells Us that the duo “aren’t dating anymore.” 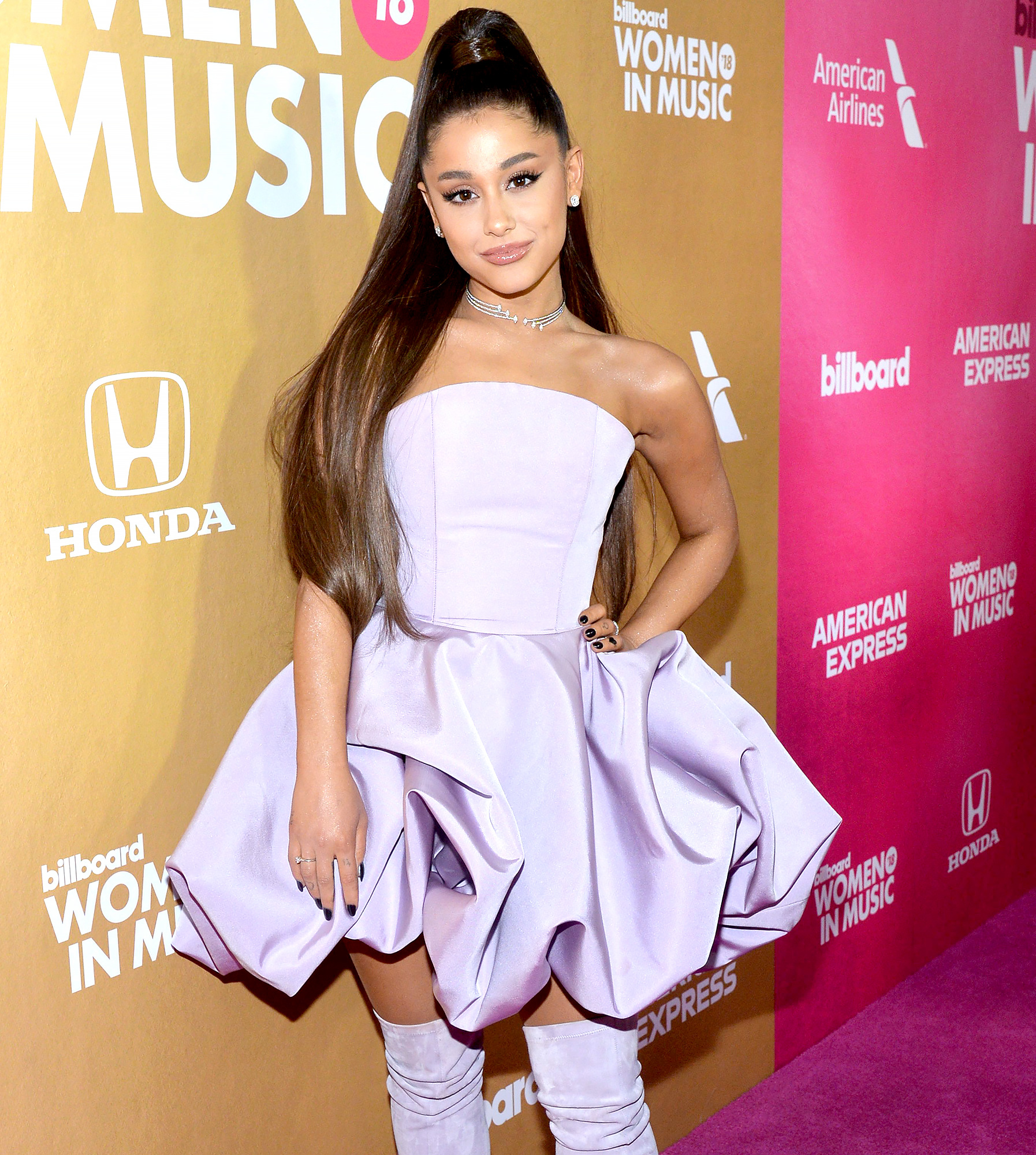 The former Scream Queens actress has been involved in several high-profile romances. Grande got engaged to Pete Davidson in June 2018, just three weeks after publicizing their romance, but their relationship concluded less than five months later. She dated late rapper Mac Miller, who died in September 2018 from a drug overdose, from 2016 to 2018.

Grande, however, is perfectly fine being single as well. Nearly two months ahead of the start of 2020, the former child star celebrated the one-year anniversary of “Thank U, Next” and opened up about how she’s grown over the course of a year. Across the series of tweets, she noted how she’s learned to “feel somewhat whole” again.

“Happy birthday ‘Thank U, Next.’ I can’t believe I’ve spent more time alone this year than I have in my life,” she tweeted in November 2019. “I can’t believe how many sessions [with] my therapist I’ve had, how many times I’ve sung this song, how much I’ve learned and healed, how much I still have to learn and heal! It’s been one hall of a productive, emotional, wild and yet … happy! year.”

Grande continued, “Thankful for my babies who have provided me with endless strength, energy and inspiration…and to my friends who have held me together on the road and at home. I’m sure they’re just as exhausted lmao. Update: I still don’t know s–t [about] love or have a clue what a personal life looks like, other than hanging with pups and piggy, which I’ve learned is … actually … more than enough! Anyway, not sure why this anniversary has made me ramble on so much but …. my heart feels good.”

For more on Grande’s love life, check out the video above and pick up the new issue of Us Weekly, on newsstands now.