Skip to content
HomeCelebritiesWho Is Below Deck Meds Katie Flood? 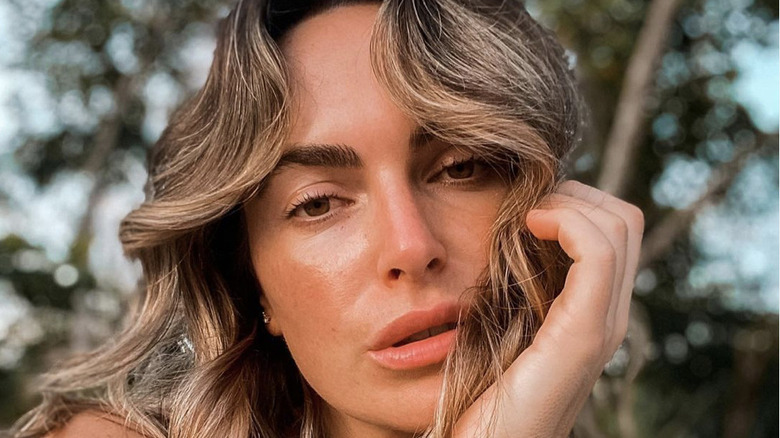 Bravo’s “Below Deck Mediterranean” returns for a sixth season on Monday, June 28, 2021, and throughout the brand new series, fans will be introduced to the show’s newest cast member, Katie Flood. According to Screenrant, Flood will join the existing “Below Deck” crew onboard the Lady Michelle yacht with Captain Sandy Yawn at the helm, and will be replacing the show’s former chief stew, Hannah Ferrier, who was fired from the yacht in season five.

According to her official Bravo bio, Flood is a New Zealand native with more than six years of experience in the yachting industry, including on both charter and private yachts. “Katie is no stranger to managing demanding owners and charter guests. No matter how difficult the request, she always manages to get it done and flawlessly,” her bio reads, adding that she has “always had an affinity for travel and adventure,” and will join the Lady Michelle mega yacht as chief stewardess.

Katie Flood is prepared for the pressures of the reality show 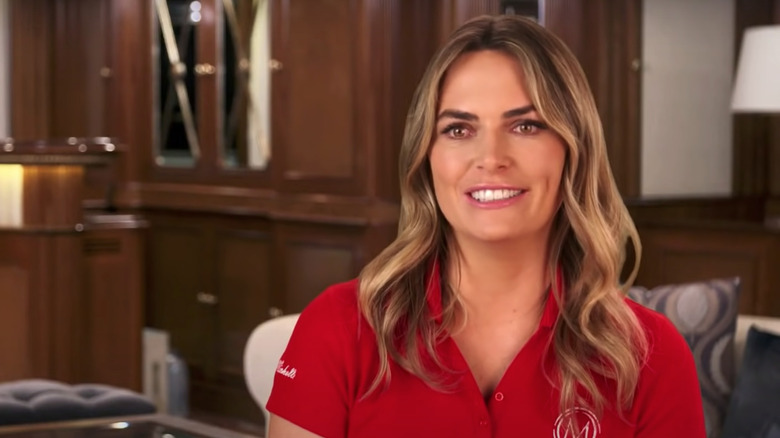 Speaking to E! News, Katie Flood opened up about her stint on the hit reality series, revealing that she’s well aware of the pressures she’ll face while appearing on the show. “You know, I’m not perfect. I am a human and I do have emotions,” she said. “Things do affect me. You know, there’s so much pressure in this role, and then it’s like, you add the lack of sleep, the demanding guests, the drinking, like, all this stuff. It sort of boils up, and that’s when you have these emotional moments.” Time will tell if the experienced Flood can make it on Captain Sandy Yawn’s yacht.

Per The Sun, Bravo’s “Below Deck Mediterranean” first debuted back in May 2016 and centers on the crew and passengers of a luxury yacht. Joining Flood in the cast of Season 6 are yacht chef Matthew Shea, stewardesses Lexi Wilson and Courtney Veale, deckhands David Pascoe, Lloyd Spencer, and Mzi “Zee” Dempers — all of whom are overseen by Captain Sandy.